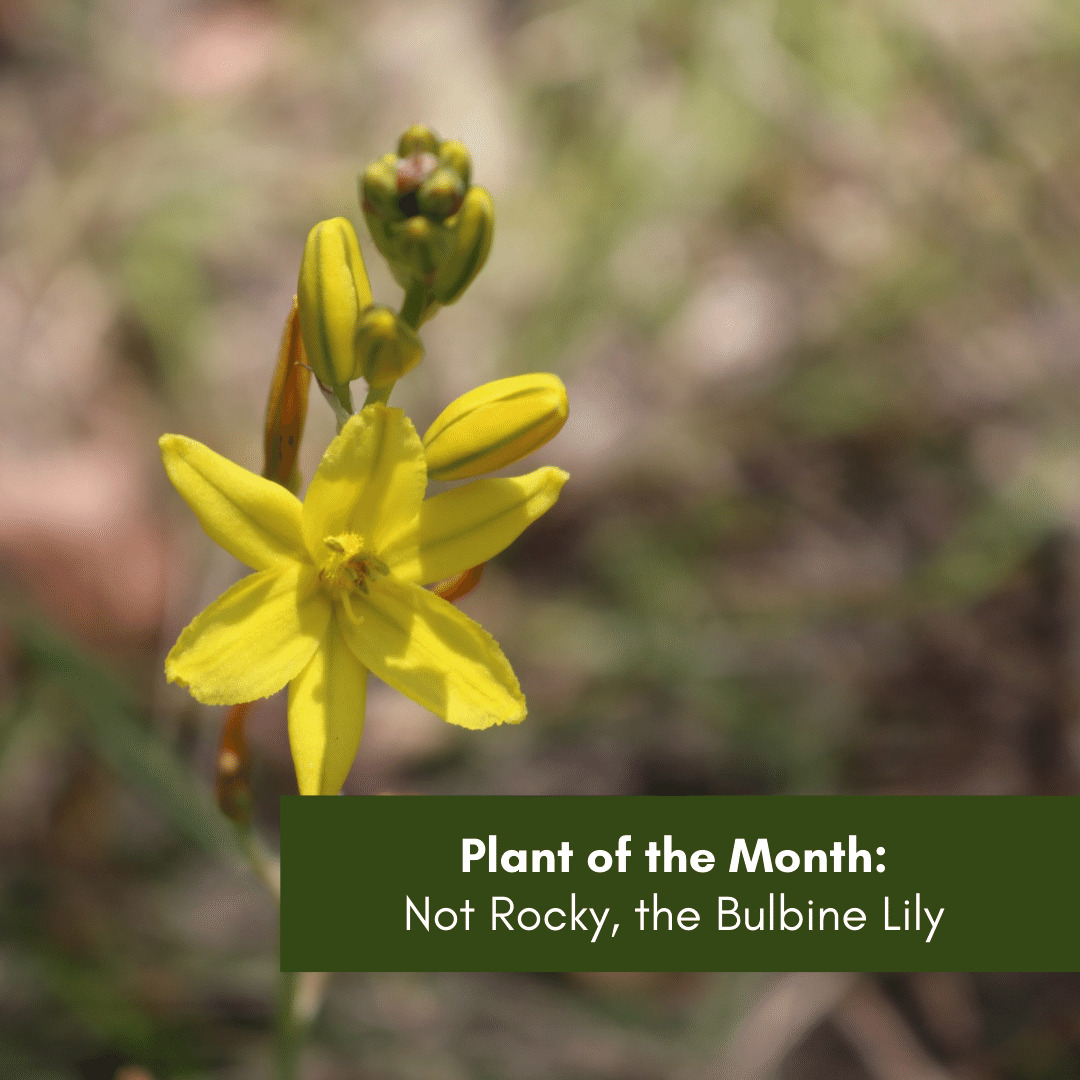 Plant of the Month: Not Rocky, the Bulbine Lily (Bulbine bulbosa)

Fauna, Latest Newsletter, Plant of the Month, The Scoop

Spring is just around the corner, you may not believe me but it is, and that means the wildflowers will be out soon. One of the more spectacular ones in this area (the Upper Hunter) is the Bulbine Lily (Bulbine bulbosa) a spectacular yellow lily to around 70 cm in height, flowering starts with the lowest flowers gradually working it’s way upwards resulting in a flowering “scape” up to 50cm long.

Seeds are black and around half to one millimetre in diameter, they need no special treatment however can take up to a couple of months to germinate (mine did anyway, one member of the McCully’s Gap group got them up a lot quicker). According to Cribb A.B. & Cribb J.W.. (1987) “Wild Foods in Australia” the bulbs were reported as being edible, however according to Plantnet  they are “Suspected of causing severe scouring, collapse and death in cattle, horses and sheep if eaten in quantity” (presumably the leaves), so probably best just enjoying the flowers. 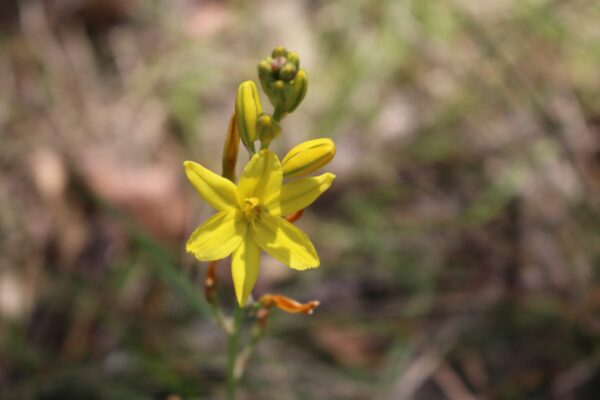 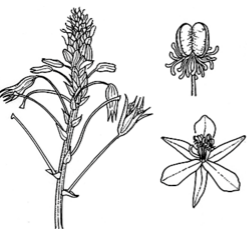 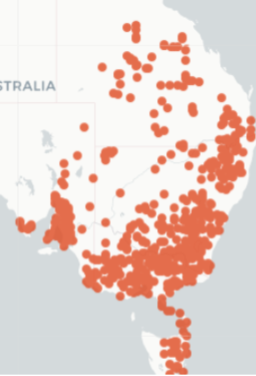 Distribution map from Australian Virtual Herbarium, note the lack of red dots in the Hunter.

← Understanding Your Property By the Property Detective Part 2 Propped Up: Soils ain’t Soils →