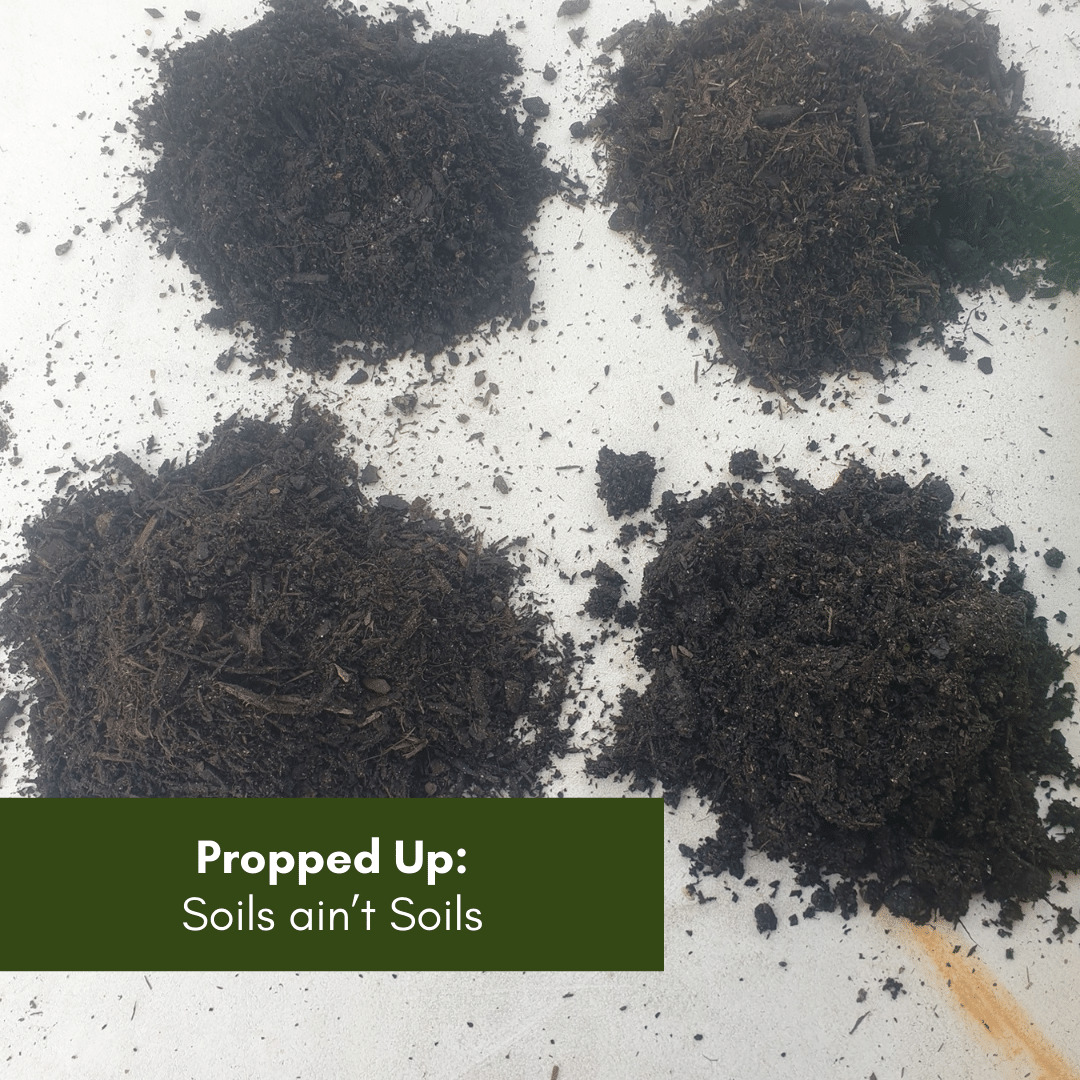 There used to be a series of ads extolling the virtues of a prominent brand of motor oil, the tagline being “Oils ain’t Oils”, rather than getting into a discussion on different base oils, viscosities, additives and uses it’s enough to say just as “oils ain’t oils” in the case of potting mix “soils ain’t soils”.

There’s a lot of potting mixes on the market and a quick google search will show many people not happy with a number of the commercial mixes, and in my experience they’re right, I’ve used a number of mixes from the “Premium” end of the market and for my purposes many have been inadequate, they may be fine for potting up into larger pots but performance for native tubestock has been less than ideal.

Before going further let’s look at what “Premium“ means. A “Premium” potting mix is one which satisfies Australian Standard 3743 and has the Red Tick logo, the standard essentially says they contain enough fertiliser for 3 months and absorb water at a certain rate as well as a few other criteria.

So, to have a look at some of the mixes I bought a few bags from a couple of the local hardware shops and local nursery. 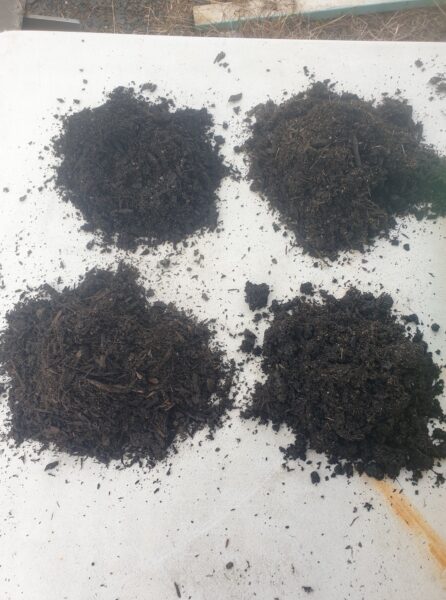 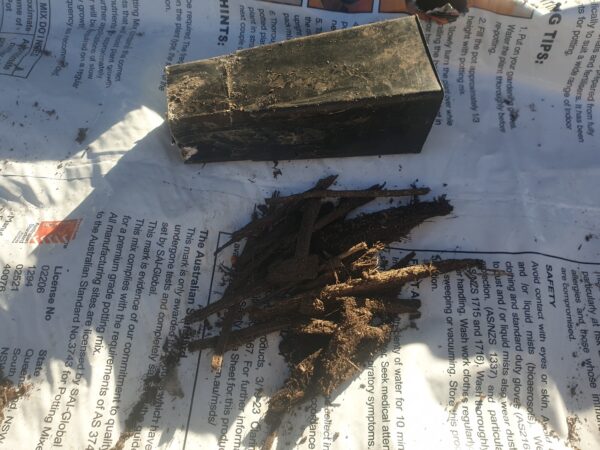 As a trial I’ve potted up some plants with the mixes. Plants potted up are Fern Leafed Wattle (Acacia filicifolia),Bulbine Lily (Bulbine bulbosa) (Searles, Rocky Point and Earthcore Premium mixes) and Crimson Bottlebrush (Callistemon citrinus) with the three premiums and Rocky Point Eco (because I had a lot more C. citrinus seedlings than the others) and we’ll see how they go over the next few months. I’ll be potting up more Crimson Bottlebrush with “Paul’s Mystery Mix”* over the next week or so. 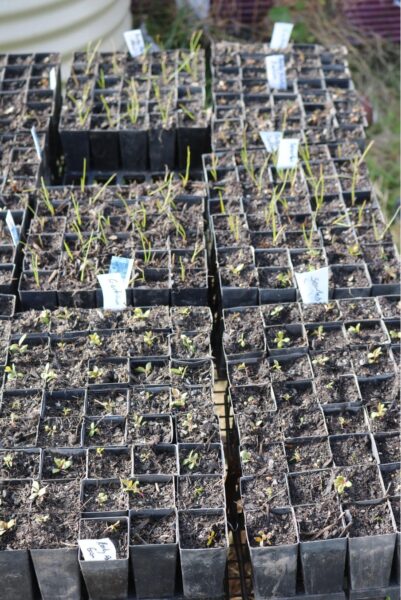 (The Mystery Mix is a combination of coir, pearlite, crushed charcoal and slow release fertiliser, it works pretty well but pricewise it’s similar to the others but requires a lot more effort to make up)

← Plant of the Month: Not Rocky, the Bulbine Lily (Bulbine bulbosa) 2021 State of the Environment Report Released →