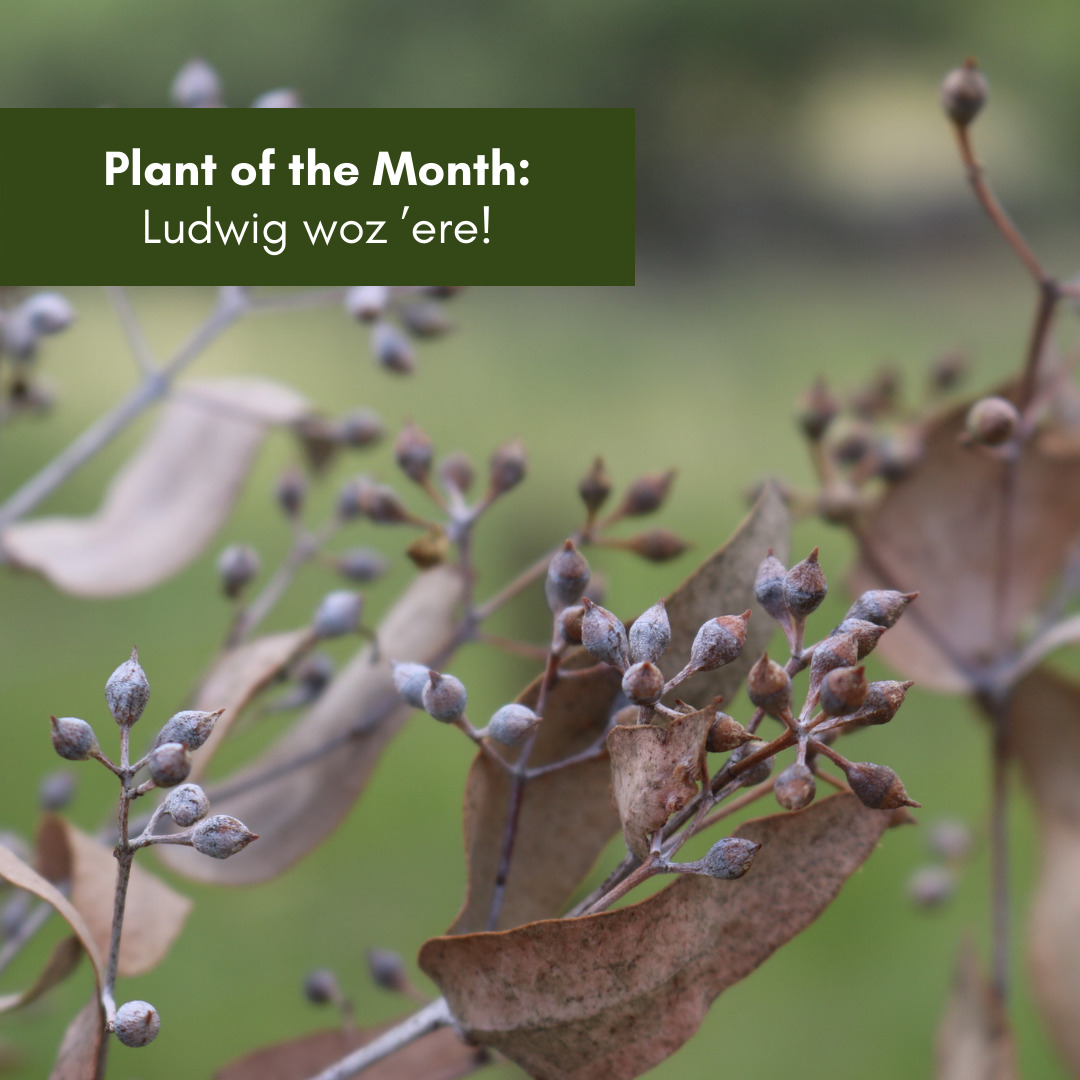 Newsletters, Plant of the Month, The Scoop 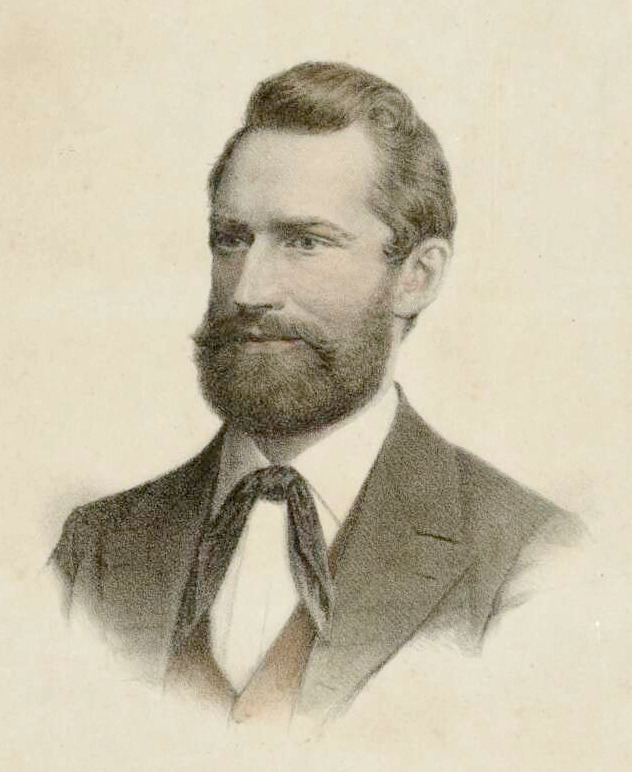 Over the Xmas break I found myself with a free day and went for a ride to Bylong, not having been into the Widden Valley for a while I dropped in for a look. I could see a greyish leaved tree at the edges of the valley but as they were on farmland I couldn’t wander over for a look.

Eventually I found one next to the road, a Silver Leaf Ironbark (Eucalyptus melanophloia), while common north of Dubbo I knew there was a population of these at Gundy but only a couple of other recordings in the Hunter. 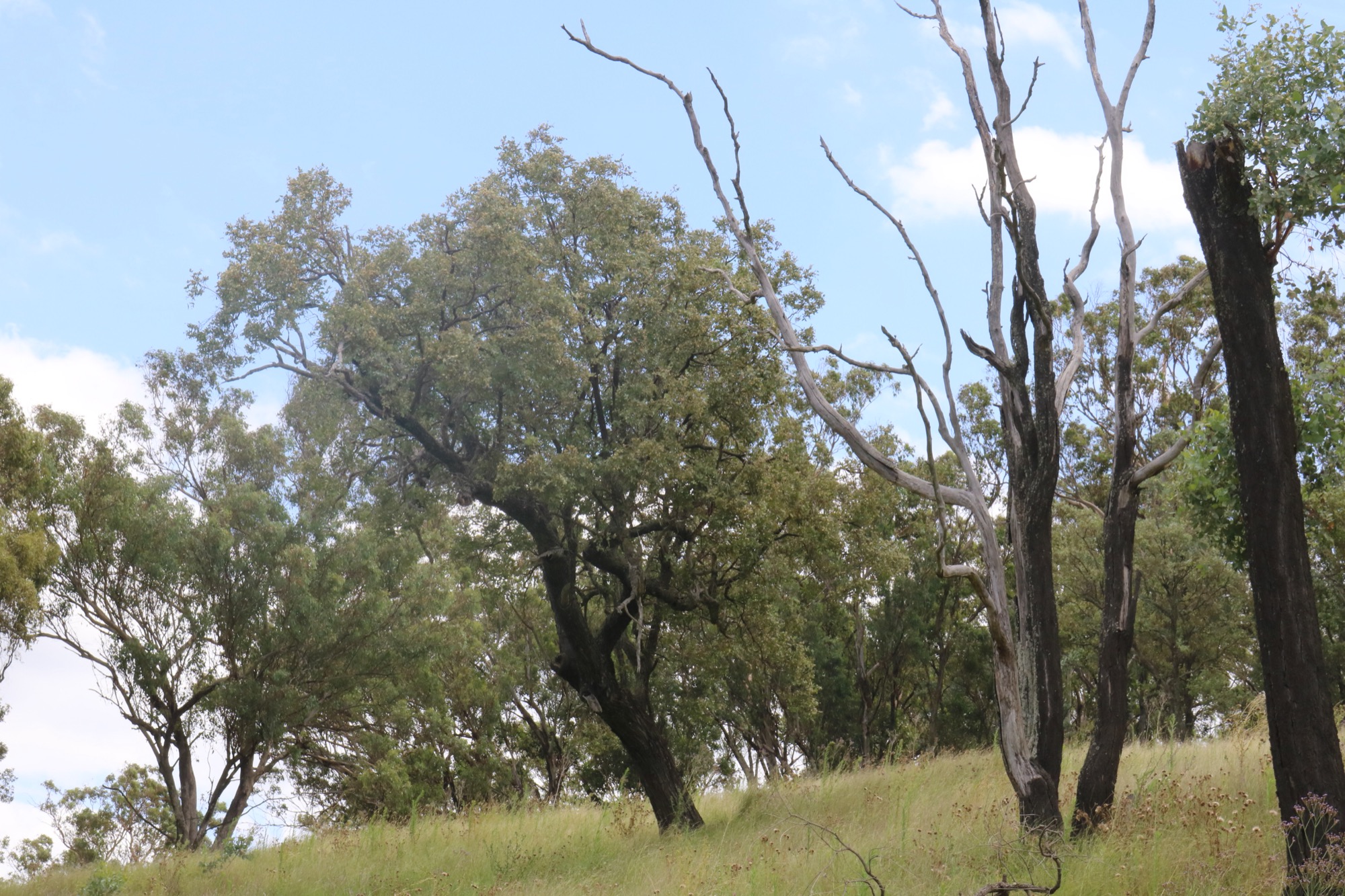 Getting home, I checked the Australian Virtual Herbarium to see where collections had been taken, apart from Gundy the only 2 other collections in the Hunter were taken by Ludwig Leichhardt in 1843.

From AVH, locations of collections of Eucalyptus melanophloia, red dots on the far left and bottom of picture are where Leichhardt collected (2 dots out near Cassilis were two samples taken by Leichhardt held at separate herbariums).

Yes, that Ludwig Leichhardt. Leichhardt is mostly known for his ill fated final expedition where he and his expedition disappeared on the route between the Darling Downs, Queensland and Swan River (Western Australia). What is less well known is that between 1842 and 1843 he spent a few months in the Hunter Region, including time at Ash Island and Mount Royal. He made his way from there  to Cassilis (Dalkeith Station) over the range to the Liverpool Plains eventually making his way to Moreton Bay.

I remembered seeing some interesting ironbarks out toward Cassilis 20 years ago but never got around to identifying them. Were these Leichhardt’s Silver Leaf Ironbark? A road trip was in order.

A few kilometres in from the Golden Highway I saw the Ironbarks (pretty much where I left them 20 years ago), an area of around 20 hectares unfortunately all in a fenced paddock, I managed to find one next to the fence with a small broken off branch. It was definitely the Eucalyptus melanophloia. 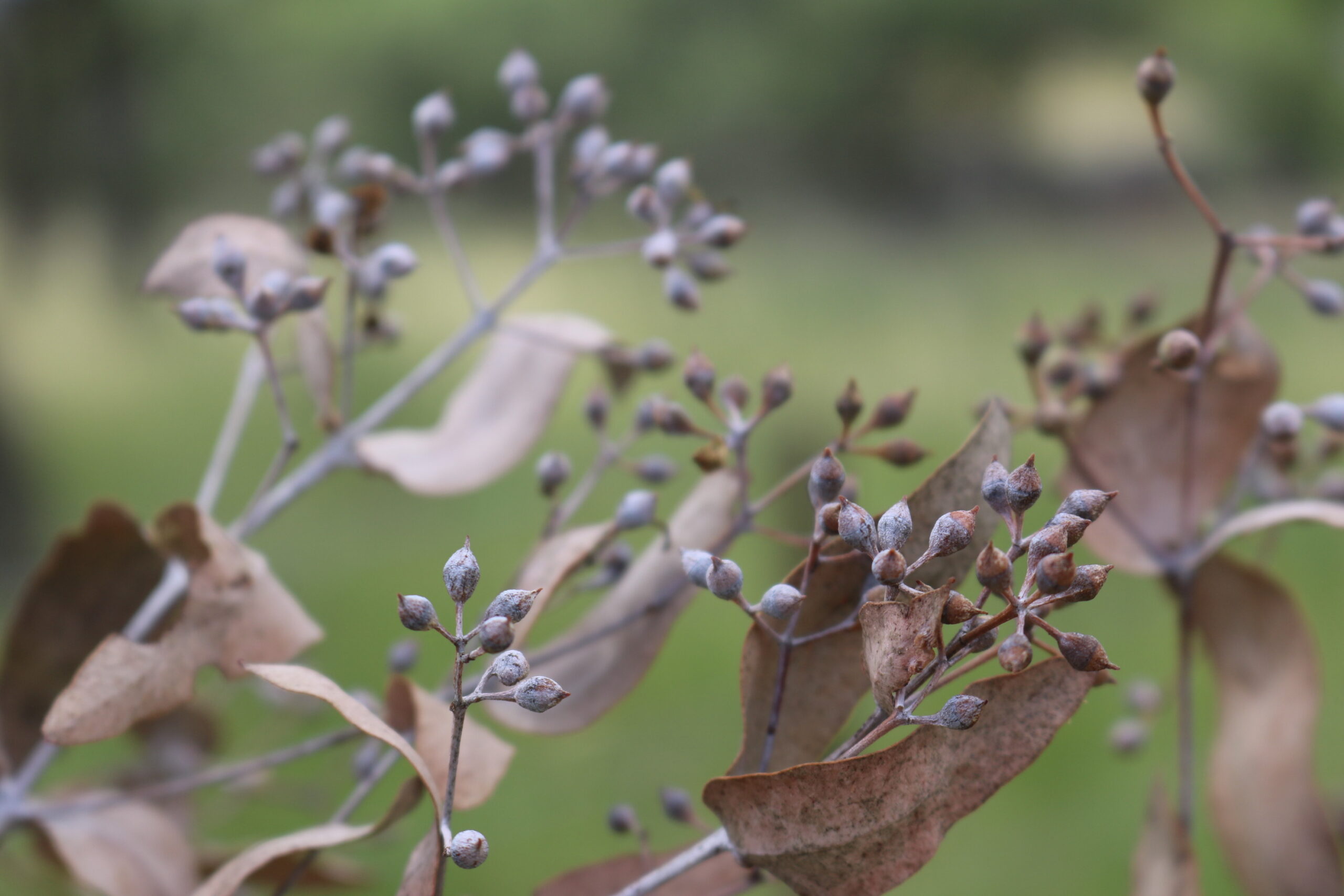 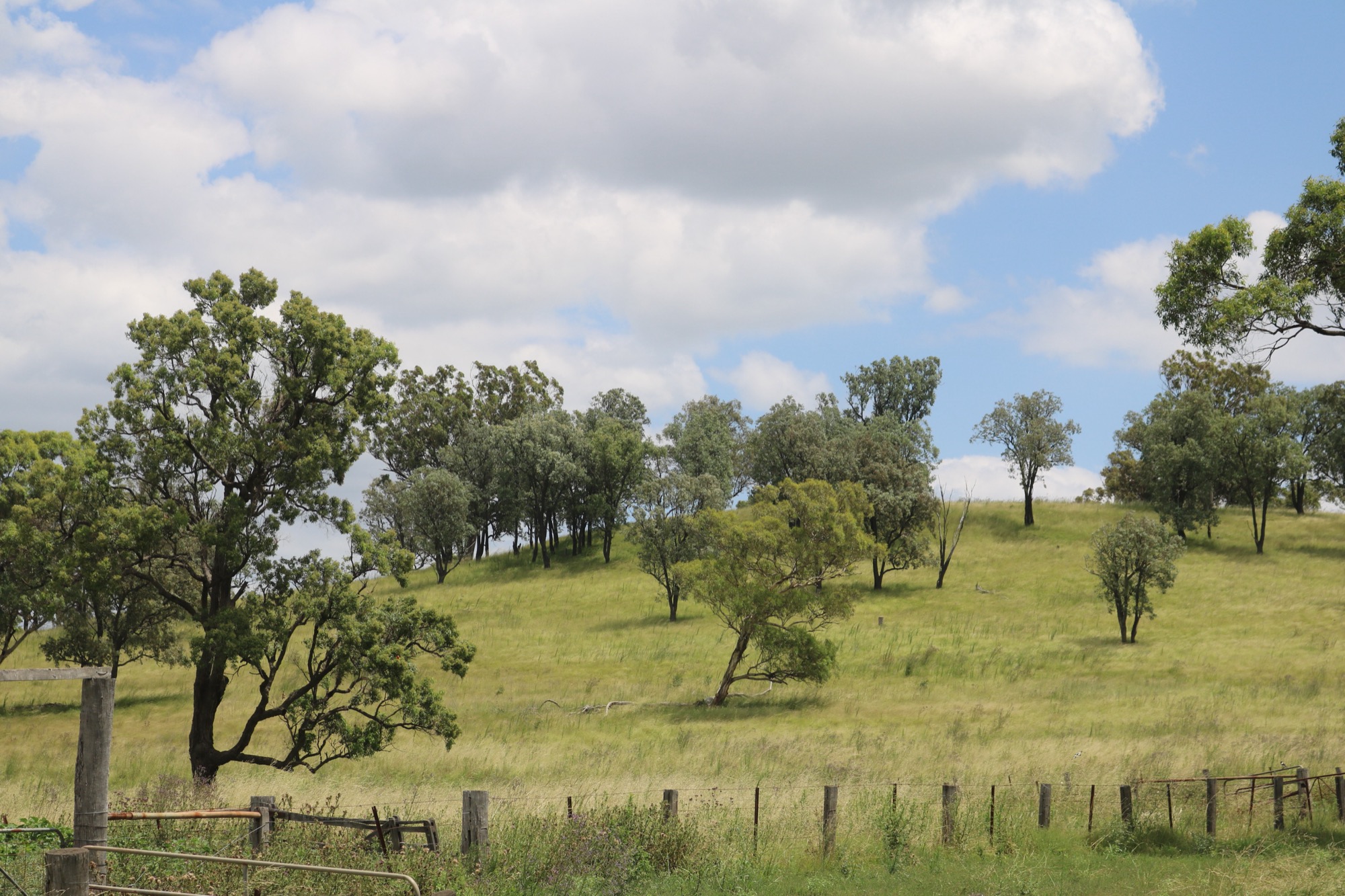 But were they Leichhardt’s? The route from Merriwa to Cassilis had obviously changed over the years but where did the original road run? Leichhardt was only in the area for a few days so would have stuck close to existing roads. Searching the old parish maps online I found what appears to be the original route took a sharp turn at that location with the Silver Leaf Ironbark on the inside of the bend. Travelling along at horse speed it’s unlikely someone as observant at Leichhardt would have missed it so I’m pretty sure they’re his Ironbarks.

Parish Map showing the section of the old route to Cassilis where the Eucalyptus melanophloia are located.

Amazing how you get sidetracked. So, I’m now confident there were at least four populations of Eucalyptus melanophloia in the Hunter (Gundy, Wybong, Widden and Cassilis) and likely the populations would have been in the tens of hectares in size. I now need to relocate the Wybong population and see if there’s any more out there.