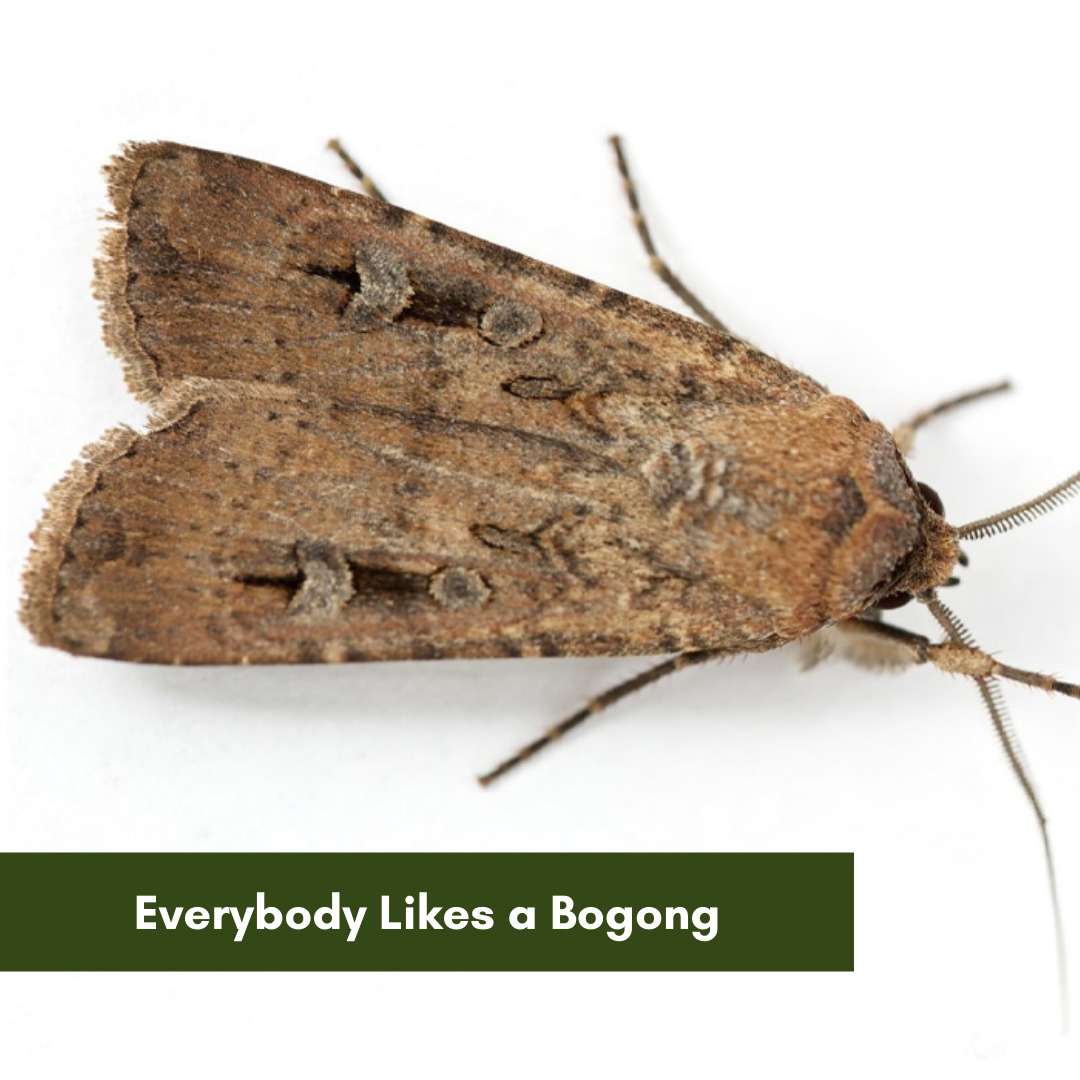 Everybody Likes a Bogong

(with apologies to Area 7) 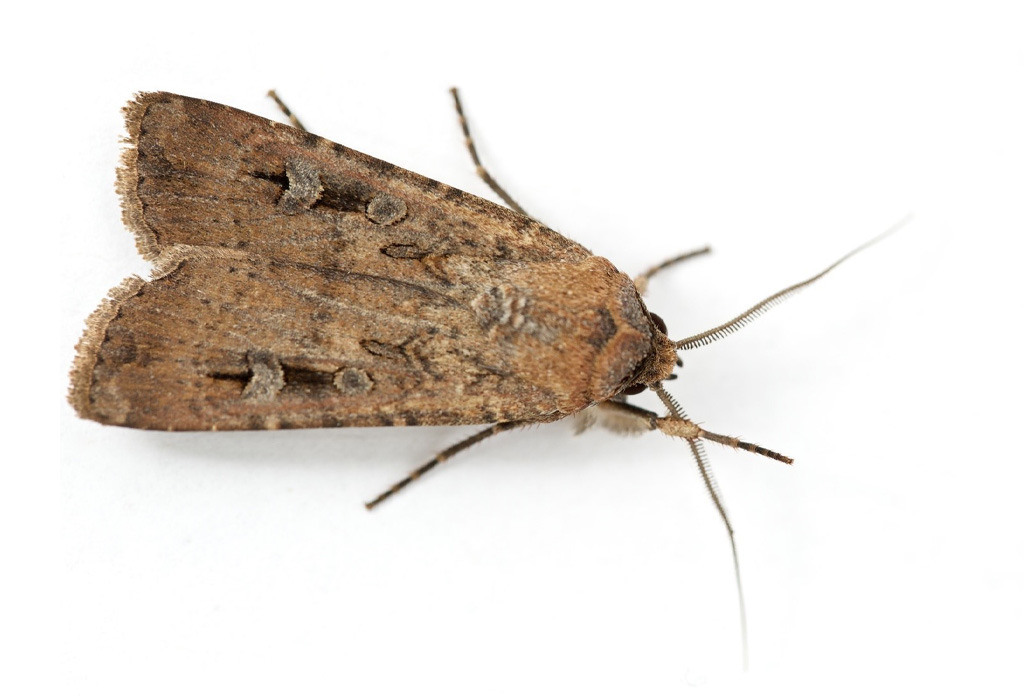 The population of Australia’s iconic Bogong Moth has crashed spectacularly over the past few years dropping by an estimated 99.5%. The drop is believed to have been due to a combination of land-use changes, agricultural chemicals, light pollution, and drought.

The Bogong Moth is known for it’s annual migrations between southern Queensland and the Victorian Alps, in Victoria, it is an important food source for the endangered Mountain Pygmy Possum and other native animals

The Moth Tracker app has been developed to allow citizen scientists to monitor the moths and assist researchers studying the moth.