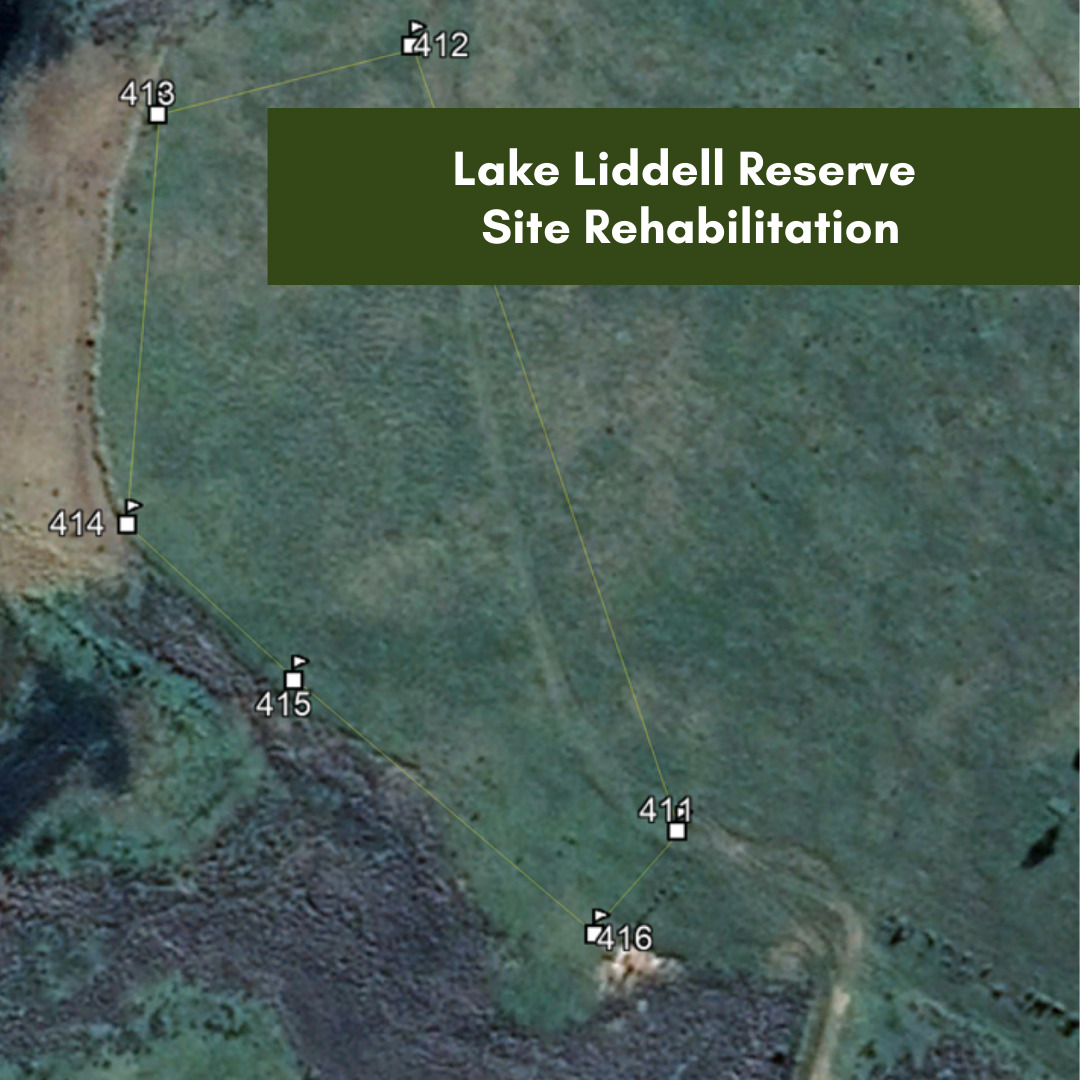 Lake Liddell Land Manager together with Hunter Region Landcare Network is conducting a trial on planting out a denuded, salt infested paddock 1.3 ha in area, on the North-Eastern foreshore of Lake Liddell. The Reserve is a demonstration site for HRLN, established in 2004.

The aim of this trial is to restore Central Hunter Ironbark—Spotted Gum—Grey Box Forest in the New South Wales North Coast and Sydney Basin Bioregions, by planting and seeding the area with species of plants that match the forest and tolerate the saline conditions in the vicinity of the Lake. These planting will connect rehabilitated and remnant forest around Lake Liddell.

Lake Liddell Reserve is set on land that was previously farmland. Since its resumption for the Liddell Power Station in the1960’s, much of the land has been dormant and gradually degraded by salt incursion from the Lake, little regrowth of native species, and incursions by mining and the coal unloader. Some cattle have since sporadically grazed the property.

The Land Manager is also aiming for this land to become a test case for farmers near mine sites and other degraded sites, to show that such rehabilitation processes can work. The Land Manager has been carrying out restoration projects since 2004, planting at least 22000 trees and have more planned in future, including 900 in autumn 2022, to complement those planted in the mulching trial.

The Land Manager has fenced around the property to discourage cattle. Trees have been planted along the fence line (Spotted Gum and Swamp Oak). This phase of the project will see 350m3 of mulch spread over the area in bands. The Mulch (from ANL) is of two types regarded as most suitable to the area. There will be seeds planted in the prepared land, of many species of shrubs and grasses deemed suitable by our contractor (Cumberland Plain Seeds) and Landcare experts.

This 1.3 ha block of land was seen as an ideal place to trial rehabilitation. 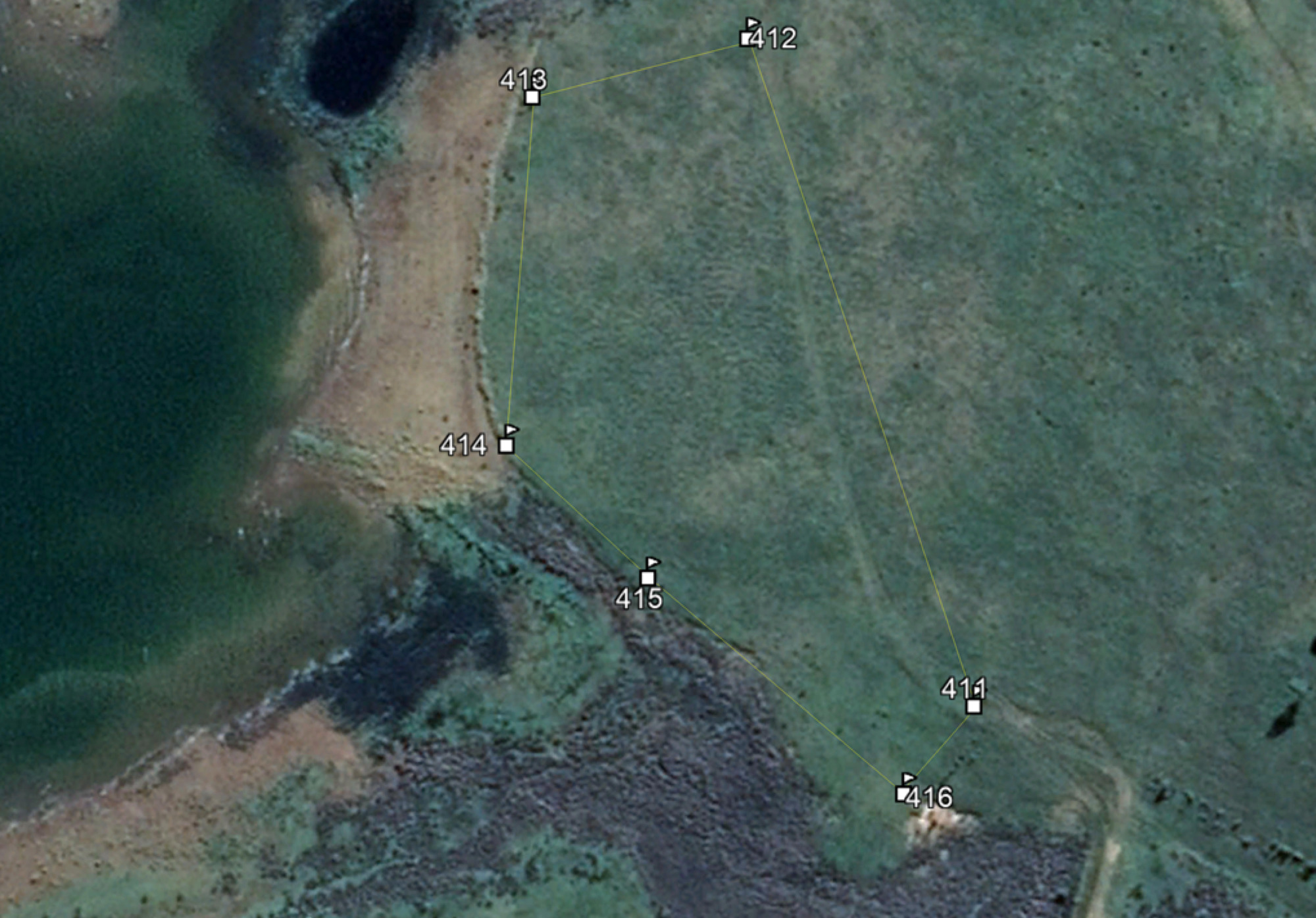