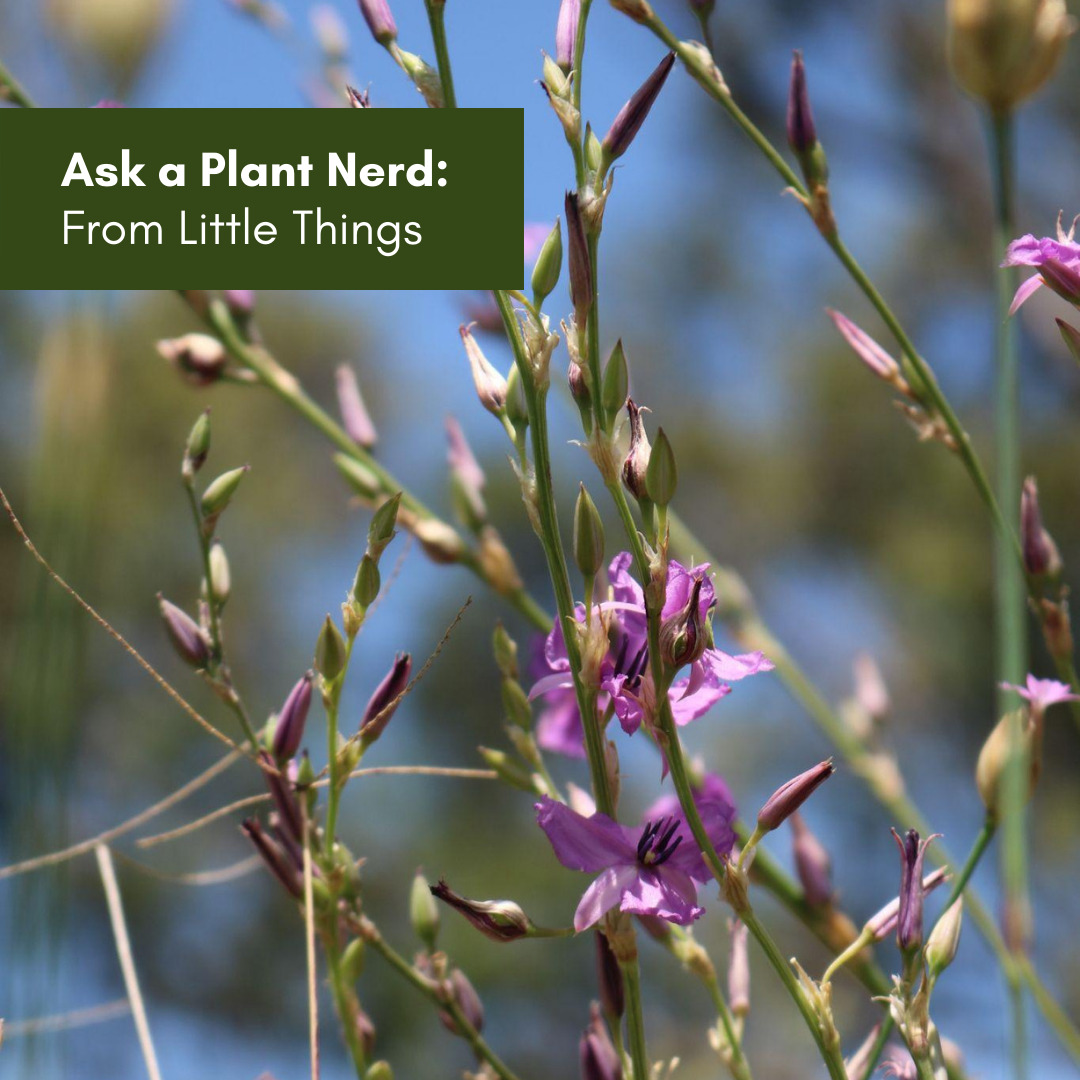 This month’s “Ask a Plant Nerd” question comes from HRLN committee member Les Pearson who asks “What’s a forb and why are they important?”

The first bit is easy, a forb is a herbaceous flowering non graminoid (grass like) plant, the term is pretty well interchangeable with “herb”. 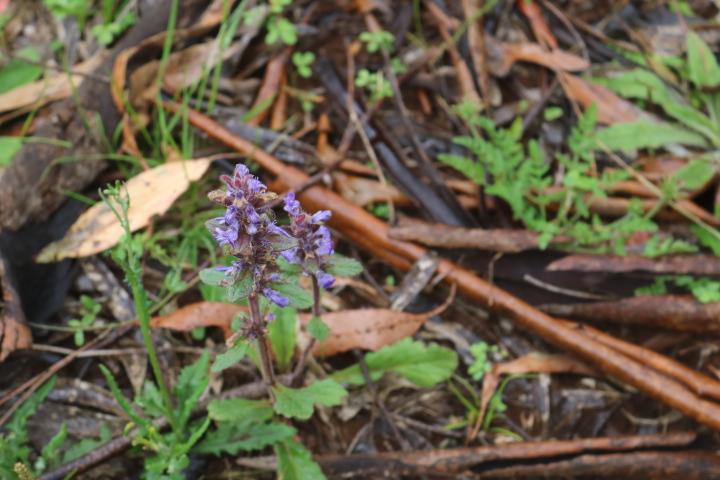 As to why they are important we should take a step back about 250 years, or at least prior to European colonisation.  Prior to the arrival of cattle, sheep, horses and goats much of what we now recognise as native grasslands and grassy woodlands had a far higher proportion of forbs, in many cases they would have been better described as “forblands”. 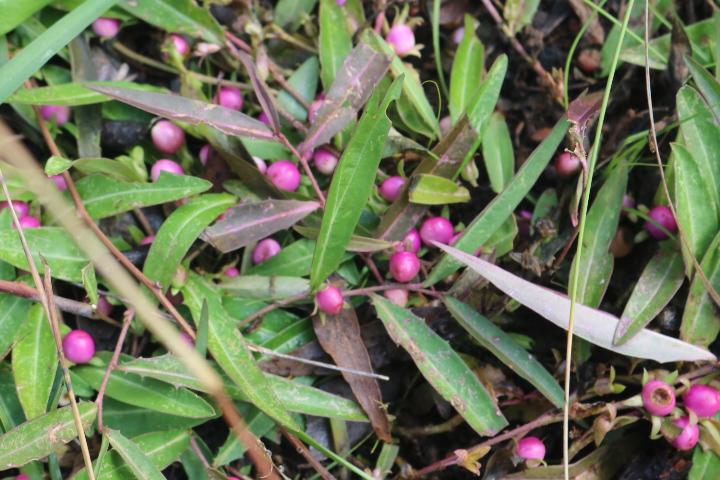 These forblands would have had soft soils with deep layers of humus with areas of soil regularly turned over by Aboriginal people and native animals such as Bettongs to harvest the truffles roots and tubers which thrived in soft rich soils, regular cool burns would clean up a lot of the hayed off grasses stimulating germination and encouraging regrowth. 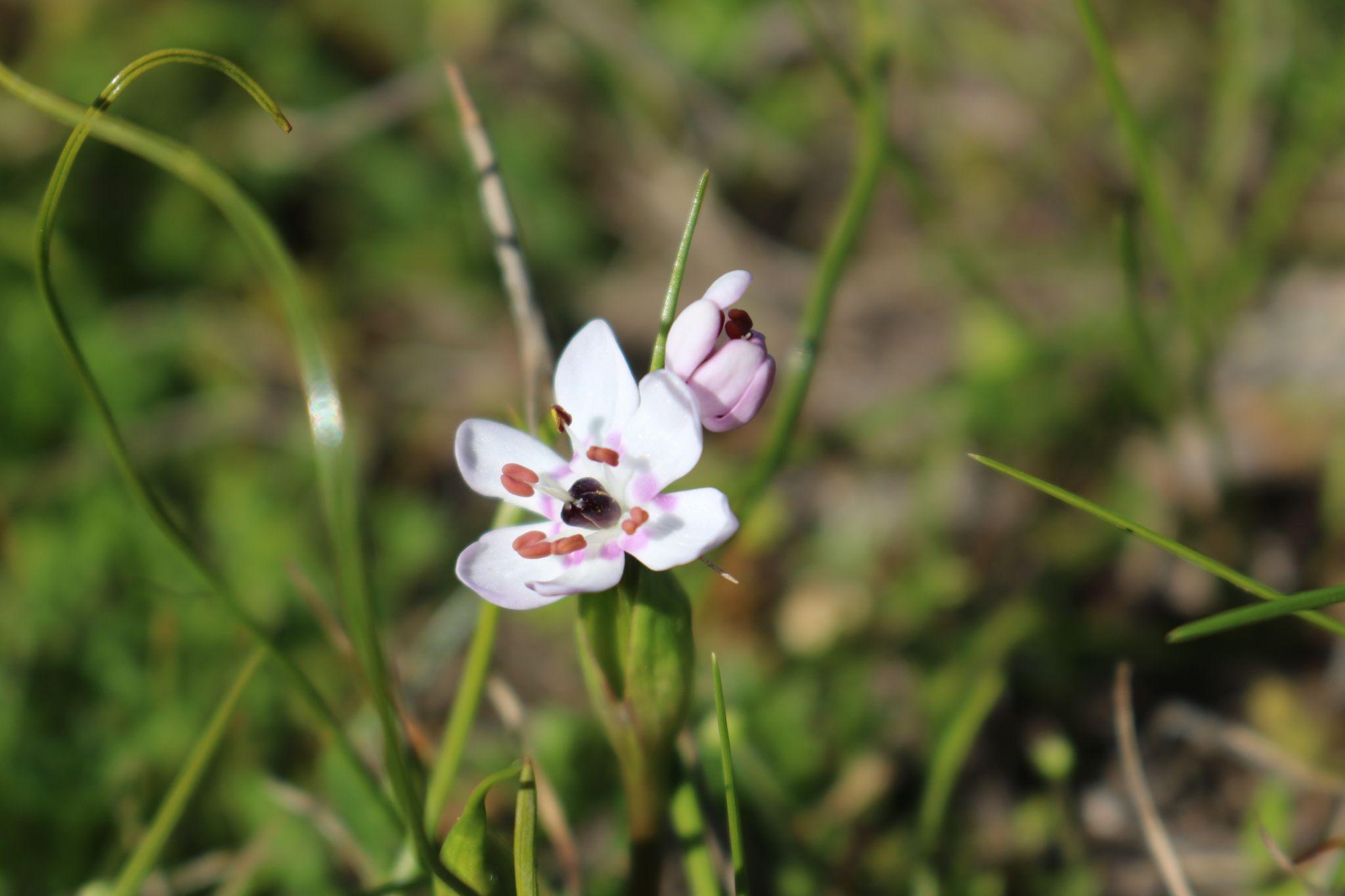 The forbs would have included plants such as the Murnong Daisy and Milkmaids which were an important component of the Aboriginal people’s diet, fresh new growth would also attract kangaroos and other herbivores. 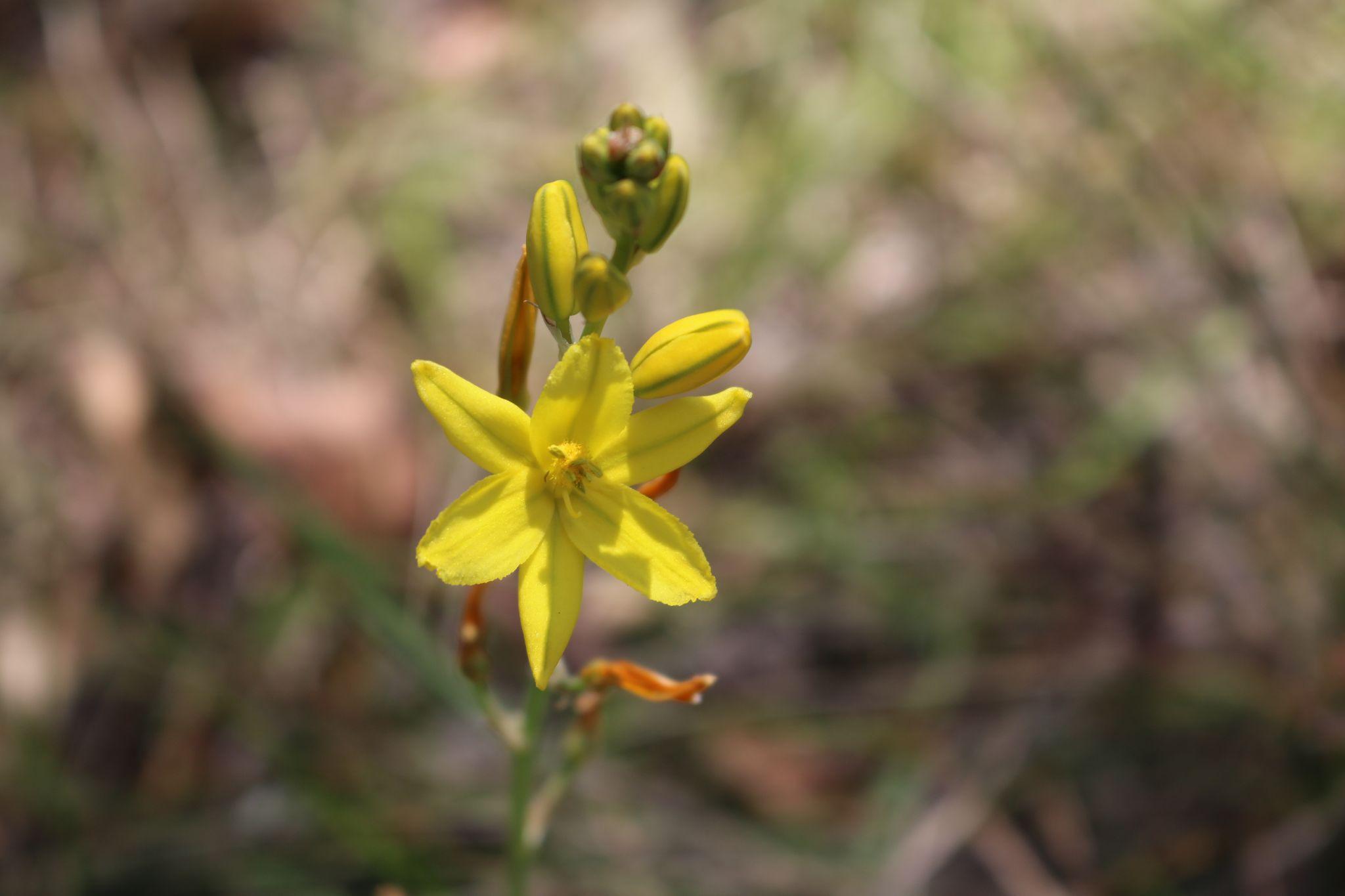 Unfortunately while very palatable they have little tolerance to overgrazing so with the introduction of cattle and sheep with their hard hooves and voracious appetites the forbs would have been targeted first for eating and the soil compacted by hooves  It wasn’t long till the soil was bared, the humus blown or washed away and soil compacted this made it difficult for the forbs to recover but the grasses which had evolved to deal with regular disturbance put down new roots and pushed up new shoots and soon dominated the forblands. Continued grazing would take out the more palatable and susceptible species (particularly those with high growing points) and less palatable grasses would then dominate. 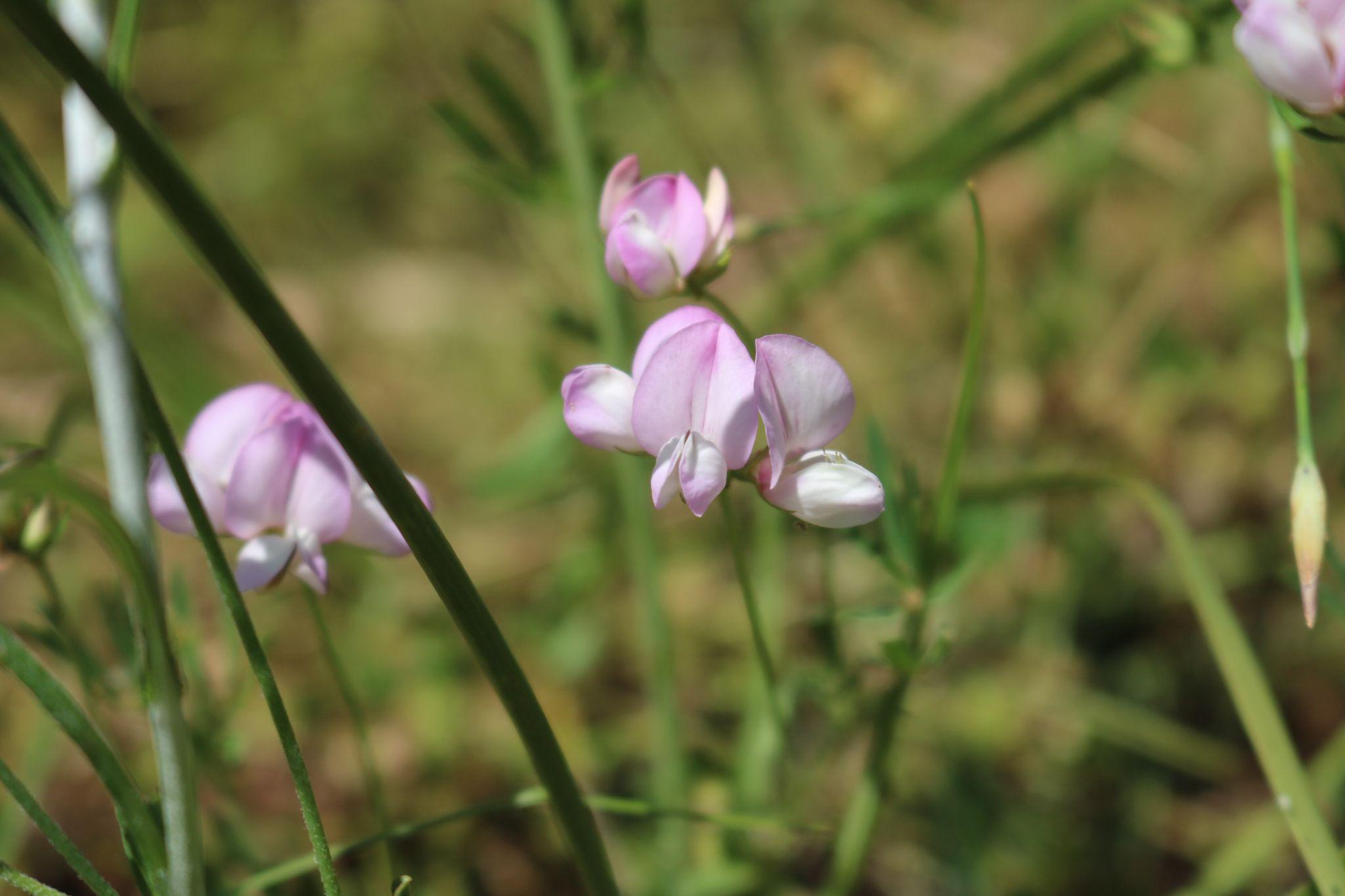 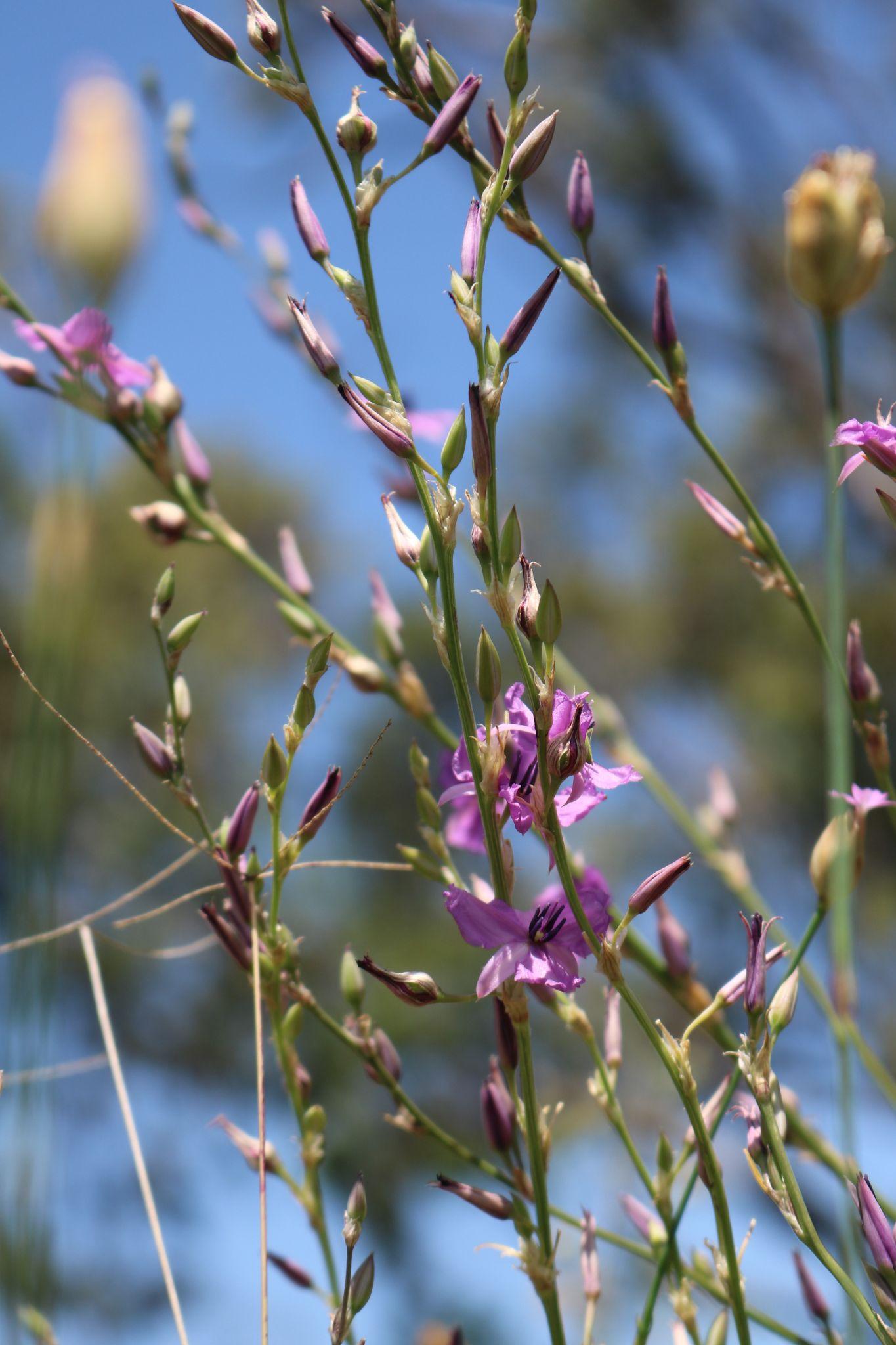 The best places to get to see what things were probably like are old village cemeteries, these were often fenced off soon after settlement with little grazing or clearing undertaken, within the Upper Hunter Wingen* and Rouchel cemeteries retain good forb populations as does Currabubula Cemetery on the back road between Willow Tree and Tamworth.

Given their small size and growing requirements how then do we put these back into the landscape? Most of our rehabilitation plantings rely on relatively widely spaced trees and shrubs  with a few hardier grasses and graminoids (eg Lomandra, Dianella) added to the mix for diversity. If the planting is alongside currently existing good quality native vegetation then forbs from there can eventually spread out as conditions improve among the shrubs and trees, if there is no adjoining native vegetation the problem can be overcome by allocating a small area for intensive management, weed control, mulching, watering and thickly planting with forb species with a high level of maintenance till the forbs are established and able to spread out from these areas by themselves. 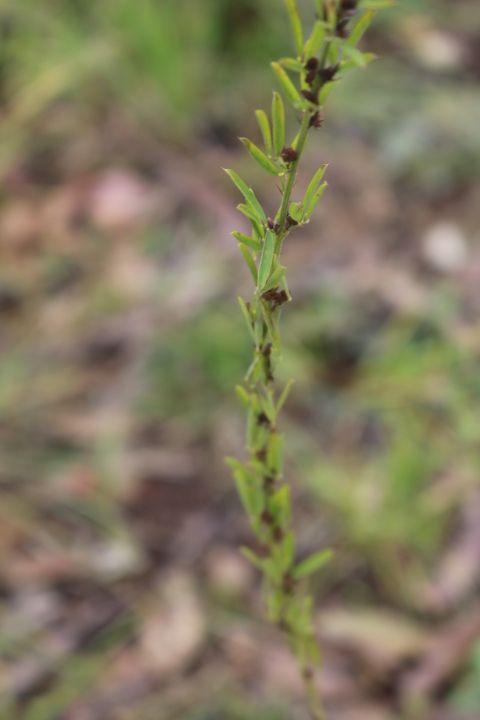 (*had a short visit just after writing this, cattle have been in and did a lot of damage, efforts will now be taken to repair the damage)

I’m a big fan of maps, they can tell us a lot about the landscape and history of an area I especially like the historic maps of an area which give information on reserves and where rivers used to flow as well as who the first settler owner of your land was.

NSW Land Registry Services has digitised the old paper maps which are free to search at : https://hlrv.nswlrs.com.au/ 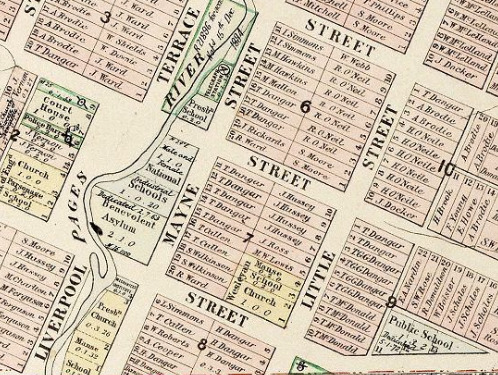 Feeling Seedy? This may just interest you.

Around 20 years ago the first Florabank seed collection guidelines came out and have ever since been recognised as the standard to which seed collectors should work, while they are still good with changes to our knowledge over the past two decades they’ve become a little out of date, so after a long germination updated guidelines have been released and are available here:  https://www.florabank.org.au/guidelines.

The guidelines cover Intellectual property, legals, records, collection, storage, seed orchards, dormancy mechanisms and so on. If you’re a seed collector, either as a hobby/volunteer or professional you should familiarise yourself with the new guidelines.

← Shorebird Feature: Crested Tern Plant of the Month: Please don’t pull this one out →