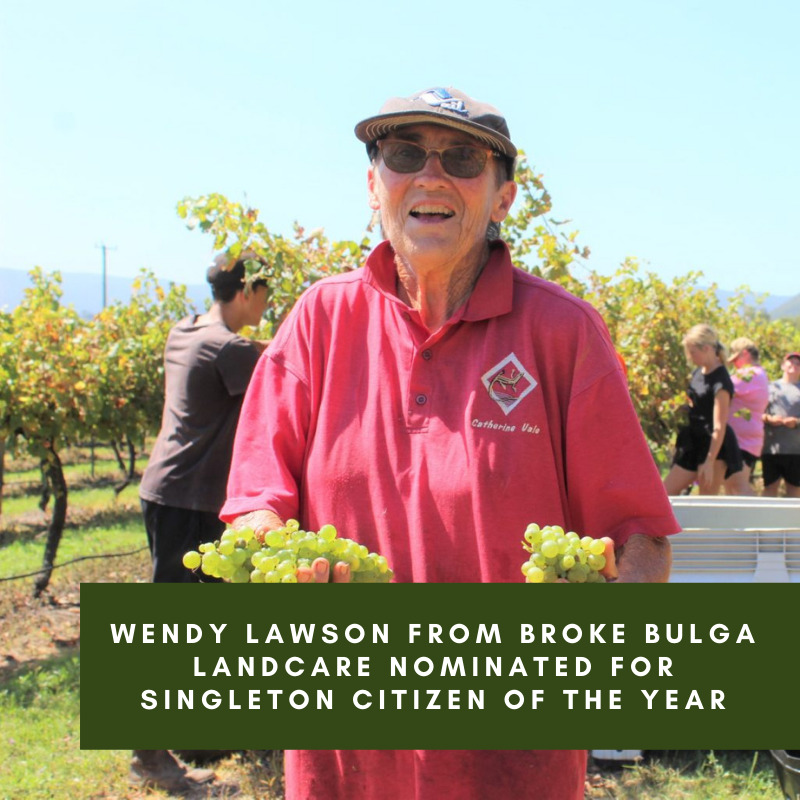 Wendy Lawson from Broke Bulga Landcare nominated for Singleton citizen of the Year
The Scoop
March 02, 2021

Wendy was nominated for Singleton Citizen of the Year for her work with many local contributions including environmental protection, tourism and viticulture. Wendy has been president of the Broke Bulga Landcare for over 20 years, Treasurer of the Singleton Landcare Network (and a member for two decades), and member of several other environmental groups including the Wollombi Catchment Water Users group, Upper Hunter Irrigators Committee and a community leader of the Broke Clean up Australia Day campaign.  “It’s not whether you win or lose, it’s that you’re a part of the activity,” she said ahead of the ceremony.

Wendy has sold Catherine Vale Vineyard and is moving closer to the coast to be closer to her grandchildren, we wish Wendy all the best and thank her for her work with both Broke-Bulga Landcare and the Singleton Shire Landcare Network. 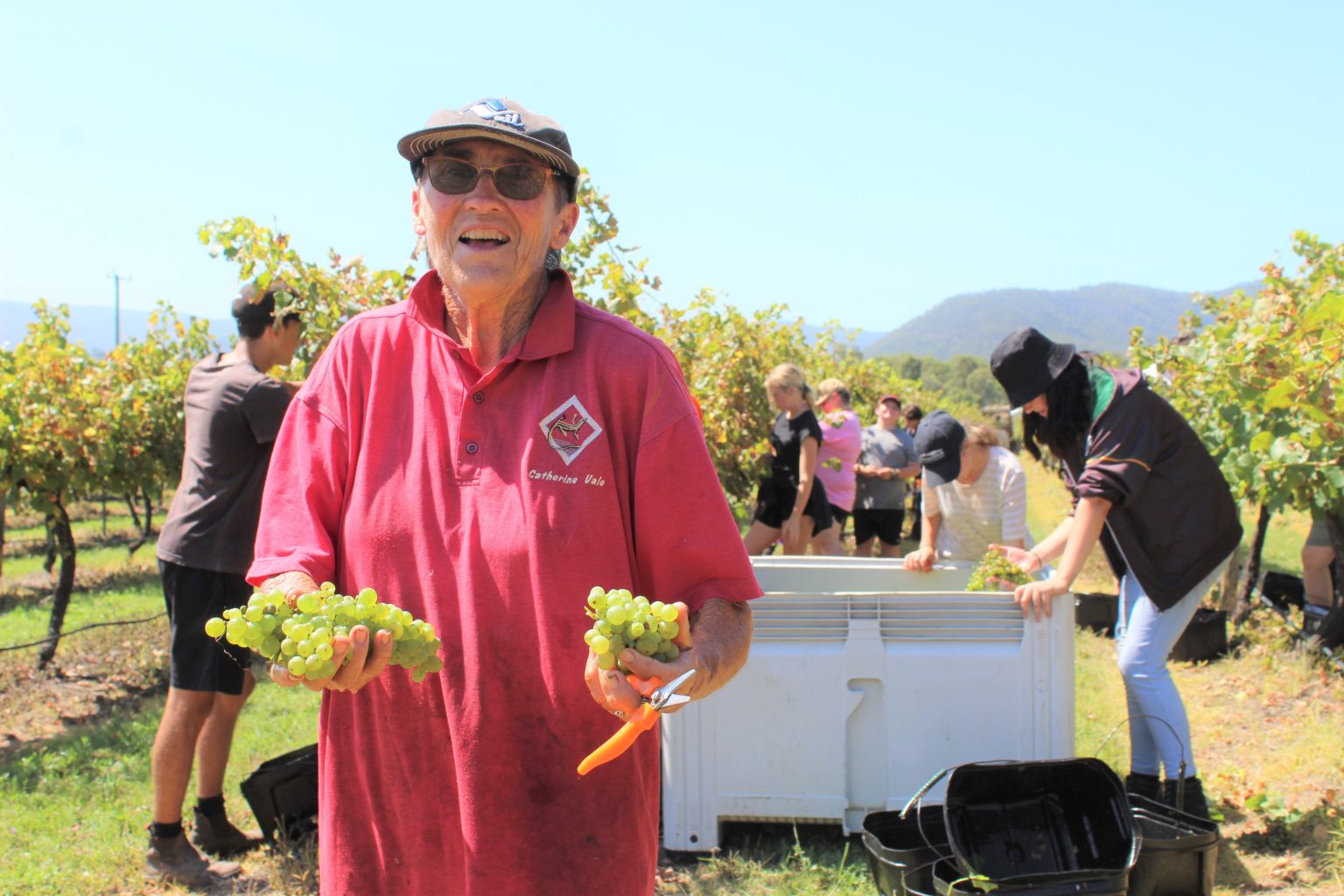