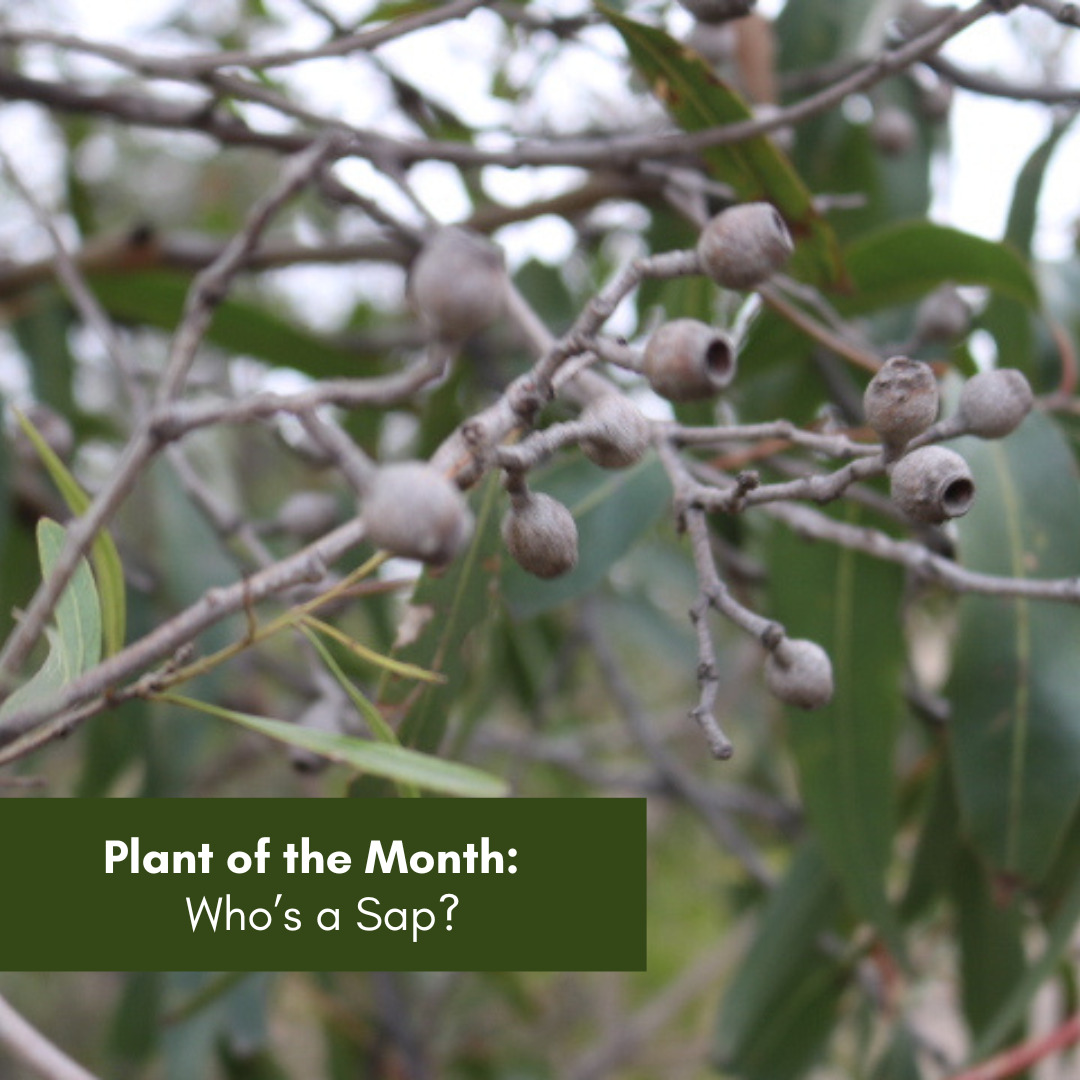 Plant of the Month: Who’s a Sap?

Flora, Latest Newsletter, Newsletters, Plant of the Month, The Scoop

The next group of Eucalypt like trees we’re looking at are the bloodwoods. The bloodwoods derive their common name from the large amount of sap they produce, previously listed in the Eucalyptus they were split off into the Corymbia genus in the 1990’s. Apart from the often copious amounts of sap they produce they are distinguished by their urn shaped nuts and the flowers arranged in a corymb*.

Spotted Gum (Corymbia maculata) is often used for construction timber and floorboards and is regarded as one of the best timbers for tool handles.

(*A corymb is an arrangement of flowers where despite originating at different levels on the stem occur at more or less the same level on the inflorescence). 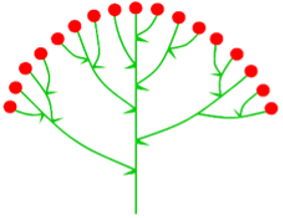 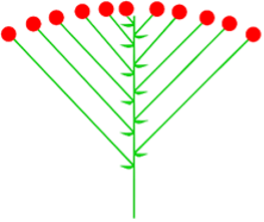 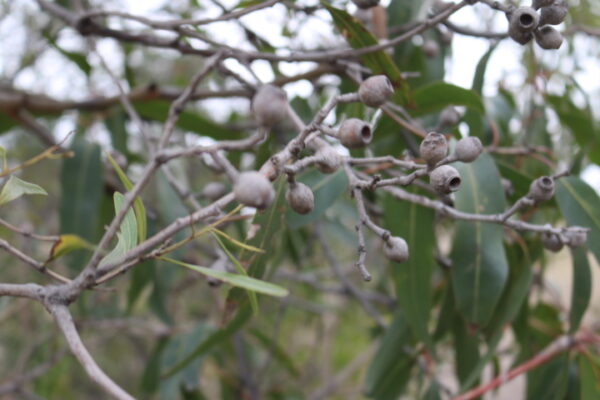 Key to the Hunter Region’s Corymbia 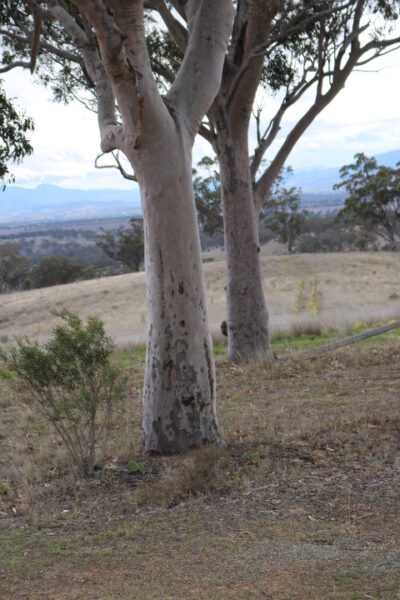 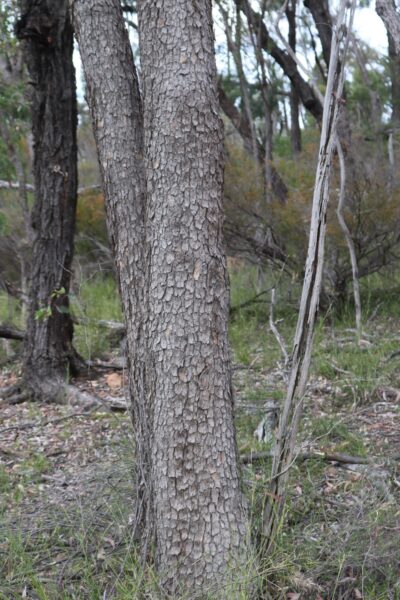 On infertile soils on sandstone south from Howes Valley

4 Bark flaking off on smaller branches

On moderate fertility soil, north from around Bulahdelah