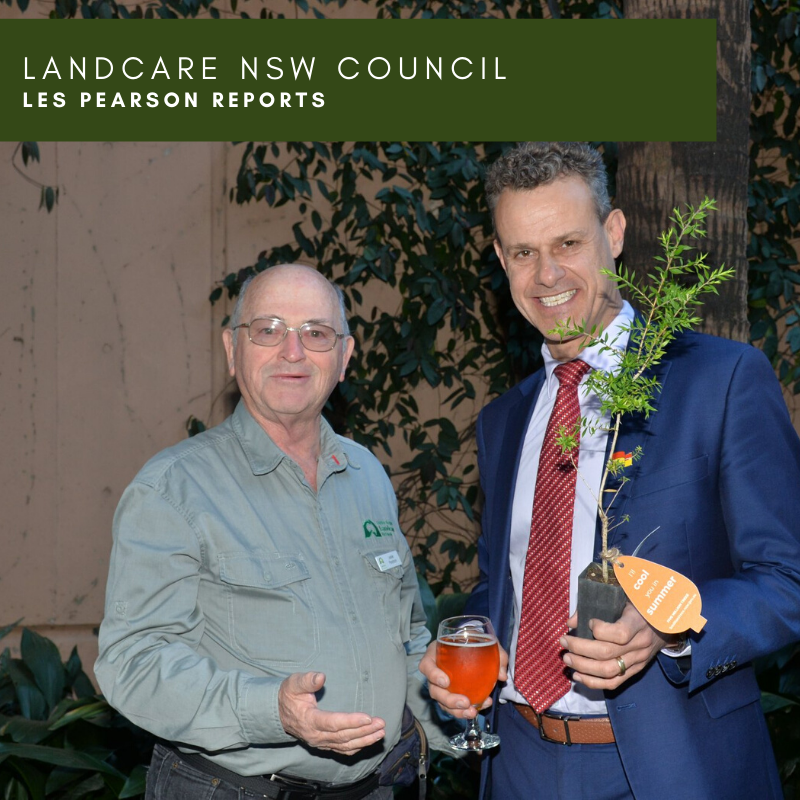 At our recent meeting, A book by Virginia Macleod was launched, detailing the History of Landcare in NSW from 2017 to 2019. At the same time, some of the founding participants of that history were present to share in the moment including John Hughson who was a prime mover for the development of Landcare NSW and has served as Chair of HRLN and served for many of the first ten years on either the Council or the Executive of Landcare NSW. 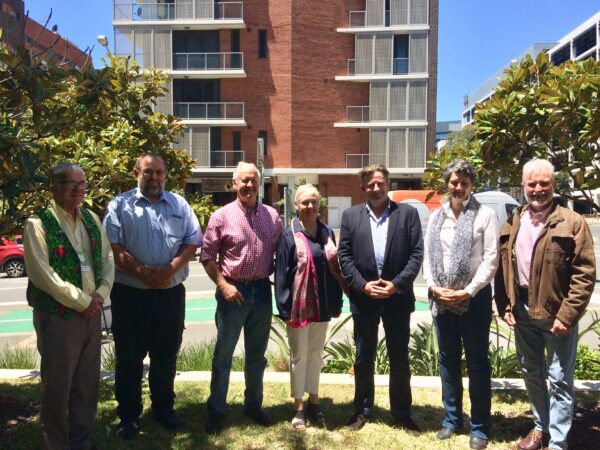 John Hughson is second from the left.

Landcare NSW has been able to secure funding that provides for our coordinators, Stacy Mail and Paul Melehan. As well, the latest funding of $22.5million for Landcare in the state, has paved the way for the appointment of Henrietta Mooney as the part-time Regional Coordinator for the Hunter. Each councillor on the Landcare NSW Committee has been involved in overseeing the preparation of documents to present before the NSW Government to convince members of the value of Landcare and its importance in our communities and to support the continued funding of Landcare activities.

As part of that process the Parliamentary Friends of Landcare was formed and an annual event, “Trees in the House” takes place in November, where parliamentarians and members of Landcare meet to foster a positive expression of care for the environment. At this year’s event, I had the opportunity to meet with three of the Hunter’s MLAs, Jenny Aitchison, Kate Washington and Tim Crackanthorp to encourage their support for Landcare. 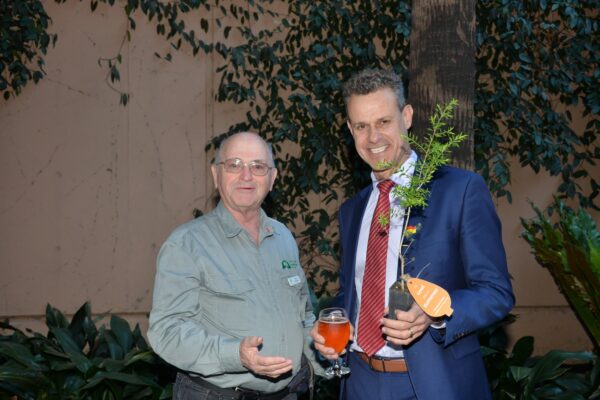 I have raised at Council level the issue of Membership and how it is associated with Insurance and this matter is currently under review at executive level. I have asked about opportunities Landcare groups might have in gaining a segment on the ABC Gardening program and been informed that this needs to be raised by our national body. Currently I have presented a paper to the Executive regarding Junior Landcare and its role, for building the Landcare ethic in the community. This is scheduled for discussion at the February 2020 meeting.

I look to continue to bring issues relevant to Landcarers in 2020 as I continue my role as Chair of HRLN.