In 1992, a meeting  of  land managers from a  wide area of Singleton agreed to form a Landcare group. Natural resource management issues of concern were weed and insect pests, soil erosion, salinity, and the need for stewardship and sharing of information.

For fifteen years up  to  2007, Singleton Landcare Group undertook a variety of activities throughout the Singleton area.

In our first year the group held four field days on member properties and five meetings were addressed by guest speakers. The first project of the group was stream bank rehabilitation near Milbrodale school. A tree planting project was carried out at Robinson Way at Singleton Heights. A survey and count of wombats was carried out in the Broke area. River red gums, propagated from local seed , were planted on properties along the Hunter River

Sourcing volunteers with relevant skills can be a challenge.

A plan was developed for Wattle Ponds at Singleton Heights and extensive tree planting and erosion control work was carried out. Gully erosion and salinity was addressed at Upper Doughboy along Mitchell Line Road. Stream bank management took place along Glendonbrook. Glovebox WEEDeck cards for identifying local weeds were distributed.

The salinity and health of water along streams in Lambs Valley and Glendon Brook catchment was  monitored for a number of years.Biological control projects to release winter-active dung beetles, and test the viability of insect control of lantana and blue heliotrope were undertaken. In May 2005,  five colonies of dung beetles were released.

Living on the Land in Singleton Shire was the title of an information package which was created for distribution to new rural residents. The group attended many events to promote activities, especially the Singleton Show.

In 2003 Singleton Landcare members were invited by Singleton Council to assist in caring for a then unnamed park in a partnership. Members agreed when they visited the park and saw an awe-inspiring stand of critically endangered mature river red gums.  Typical of most river bank in the area the site was overgrown with a variety of weeds and the natural understorey was absent. Some clearing was done on a small area to make possible the first planting day.

Twelve months later the park was named in honour of Col Fisher, a conservationist and former Minister in the NSW state parliament.

Col Fisher Park covers 4 ha and is located at Hunterview, off Bridgman Road, Singleton. It includes a gully which becomes deep and steep where it meets the Hunter River, and contains the stand of river red gums, Eucalyptus camaldulensis. River red gums on the Hunter are unique because no other river flowing into the Pacific Ocean has them growing naturally in its catchment.

While  group members were proud of many successful outcomes, it was a challenge for Singleton Landcare Group to manage a variety of projects, both rural and urban, over such a huge area. The value of some projects was well over $100,000 and it was difficult for inexperienced volunteers to cope with funding obligations. 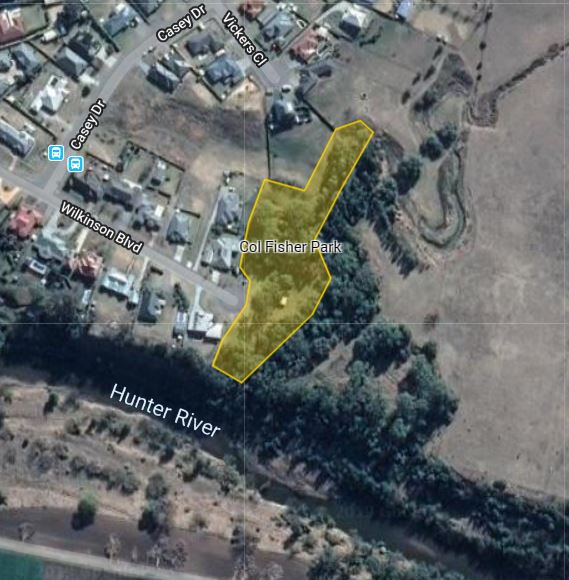 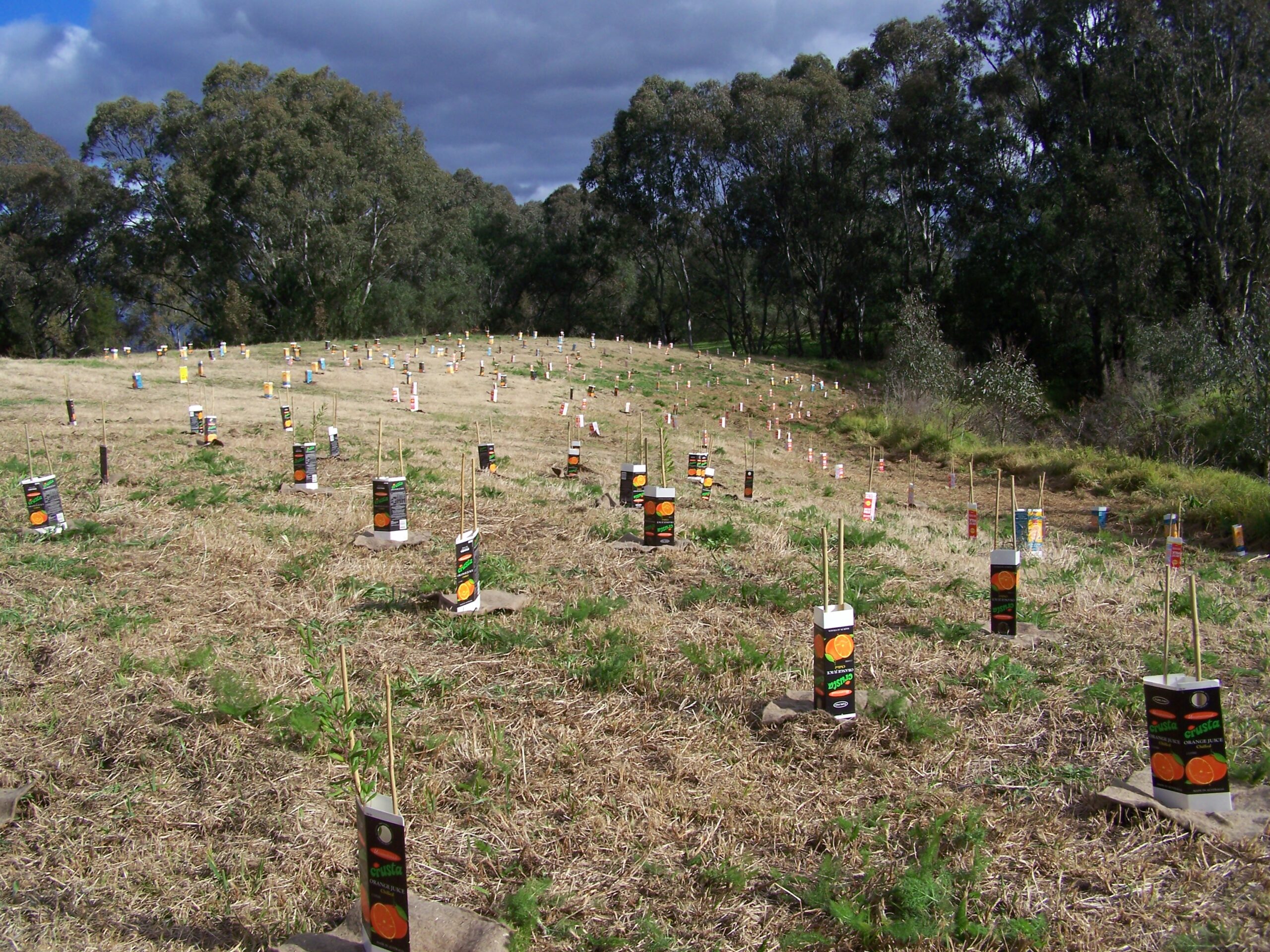 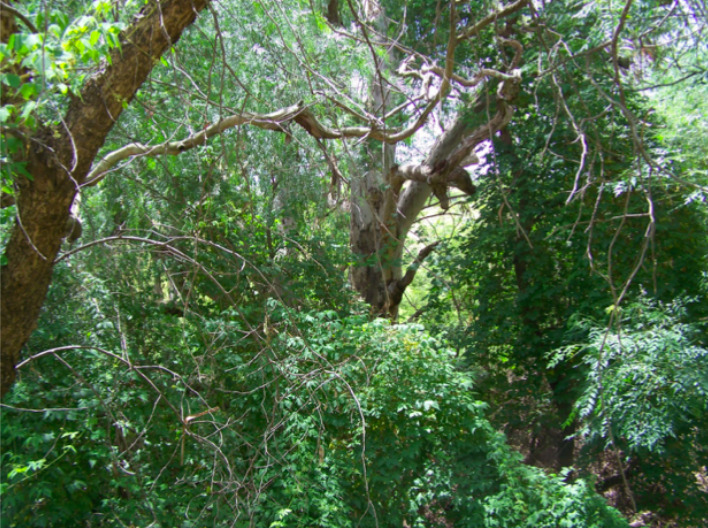 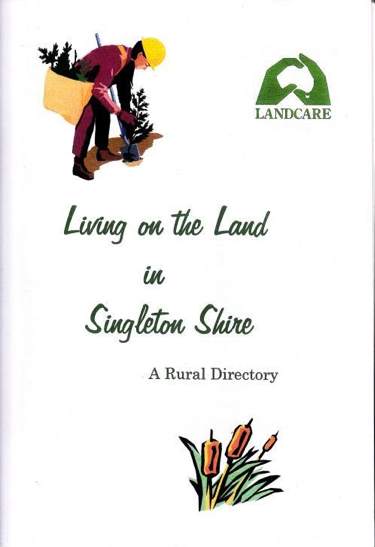