In 1993, when we participated in Clean Up Australia day, it was a time of nationwide enthusiasm for community Landcare. Out of this enthusiasm Shortland to Wallsend Landcare was formed in partnership with Newcastle City Council’s Greening Centre and was the first Landcare group in the Newcastle local government area.

Our early Landcare sites were Wallsend Cemetery,  Shelsea Park, Wallsend and Lyall Park, Shortland. At the Cemetery we planted avenue and perimeter plantings of casuarina, hoop pines, spotted gum  and lilly pilly. Plantings at Shelsea Park improved the amenity of that  Park, and at Lyall Park plantings controlled erosion and play equipment was erected.

In 2000 our focus changed to bushland rehabilitation at Northcott Park, Shortland based around a stand of remnant bushland in Upper Northcott Park. The first step was that Council stopped mowing grass around the stand of trees and regeneration of native species began, followed up by extensive plantings of endemic species. Upper Northcott Park now has good canopy and understorey cover and only requires maintenance weeding.

During 2007 we held a Community Naming contest to name the creek running through the Park. The chosen name, Crawchie Creek, was officially recognised by the NSW Geographical Names Board. Our work now focuses on Crawchie Creek as it runs through Lower Northcott Park. Parts of this area have been densely invaded by weeds which we are slowly attacking, assisted by Council staff and out-sourced contractors. In the last two years a large area adjacent to Hunter Water land has been cleared of dense weed cover and planted.

We work with the support of Newcastle City Council, Hunter Water, Local Land Services and the local community. Local primary schools have joined us on community planting days and at the official Crawchie Creek naming event. Jenny Castles was a founding member of Shortland to Wallsend Landcare and as coordinator has been the driving vision behind our achievements. Jenny retired from active on-ground work, and the role of coordinator is now in the capable hands of Carol Rayner. We have ongoing challenges of hand watering when planting is followed by dry weather, weed and rubbish removal and motor bike tracks cut through the bush. Our ambitions are big and our numbers are small, though growing. Our Landcare group contributes to the beauty and biodiversity of our local area. We share environmental concerns and enjoy the benefits of friendships, being outdoors, exercise, sharing morning tea and attending interesting Landcare workshops and field days. 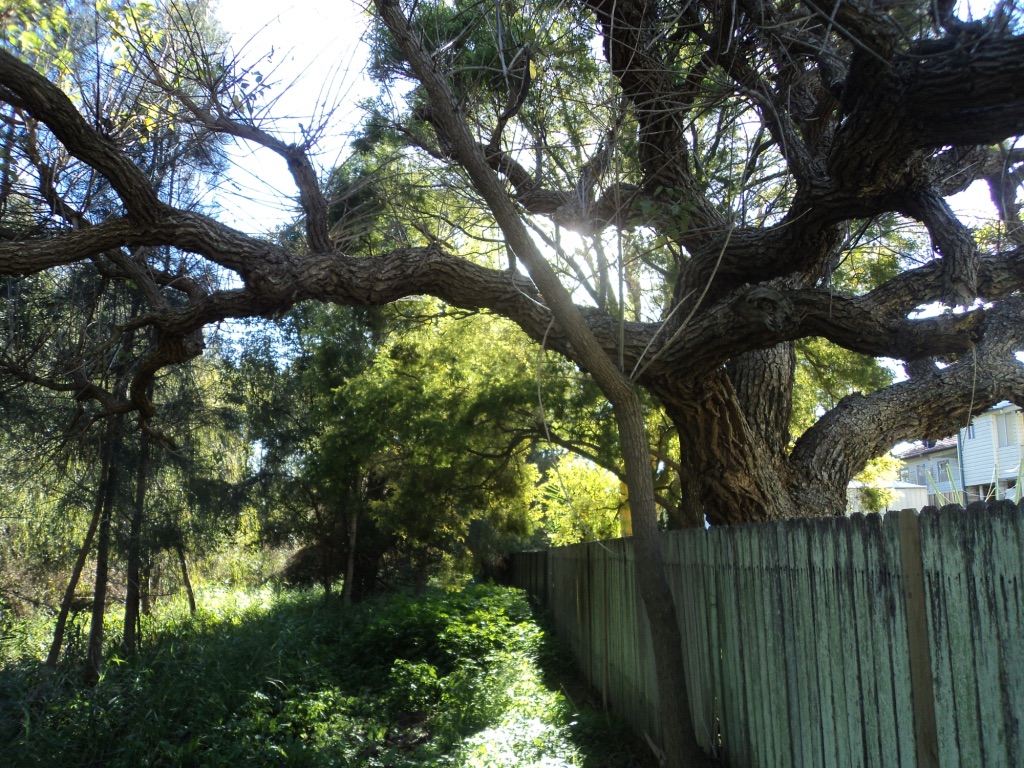 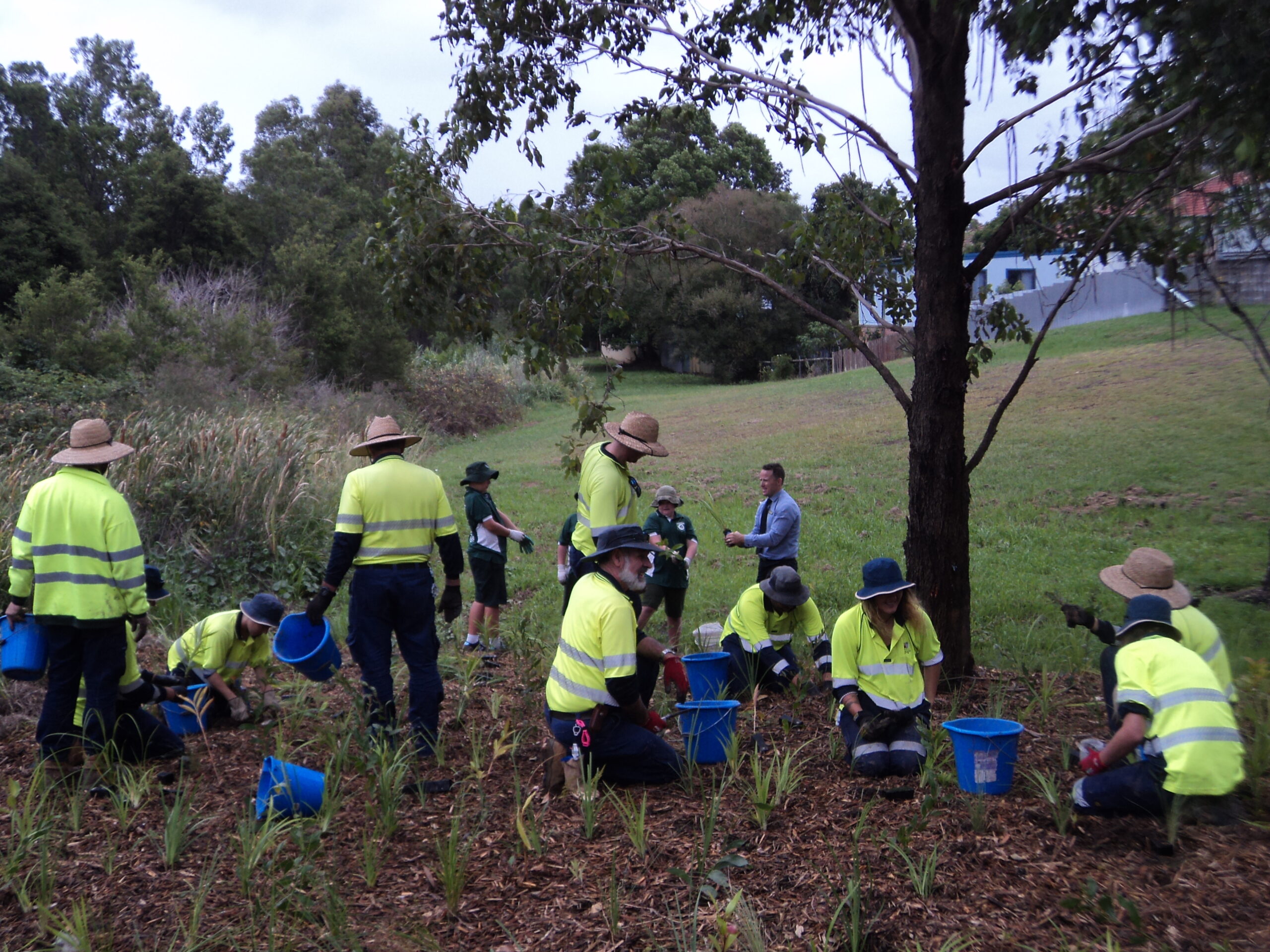 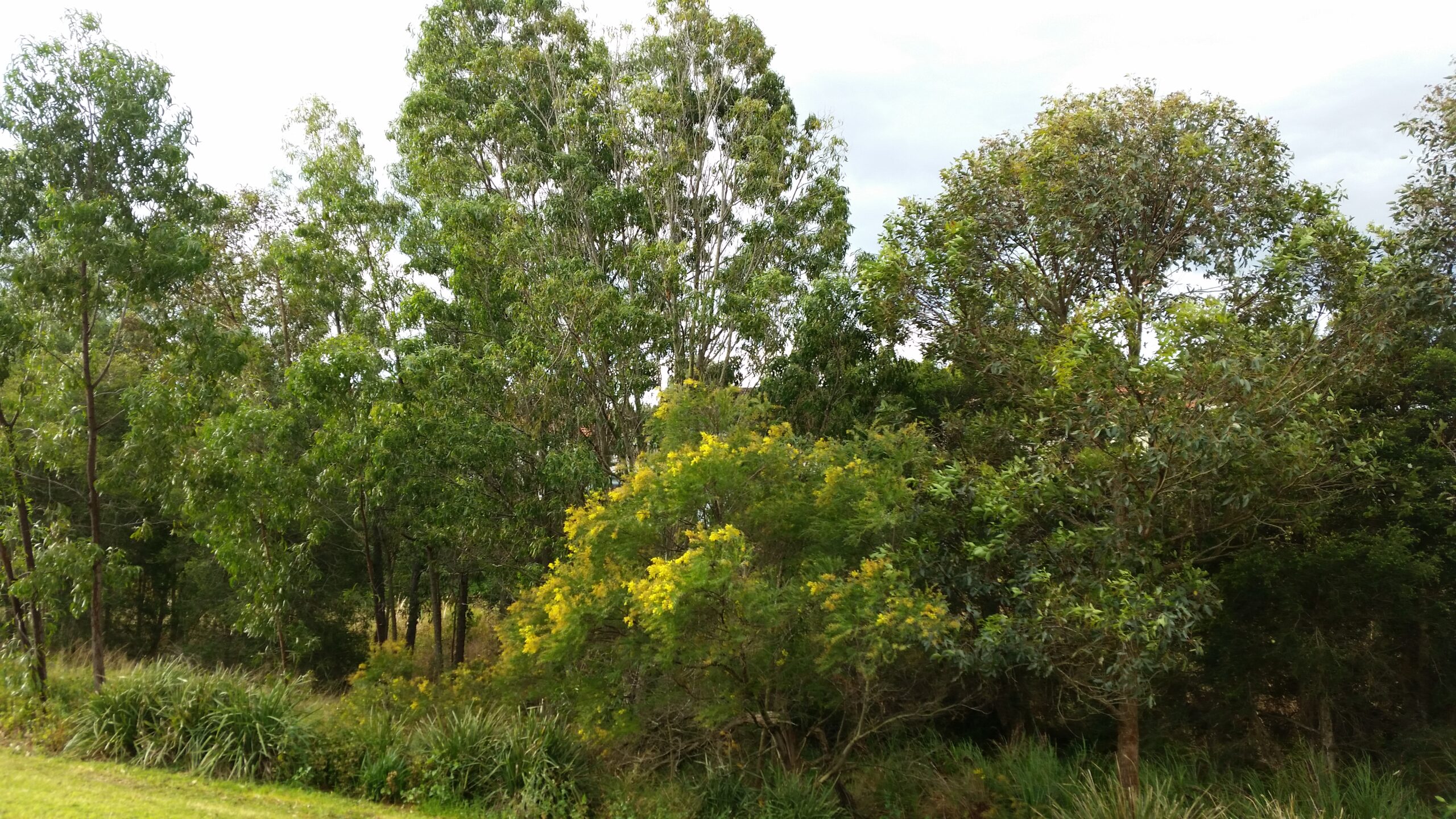 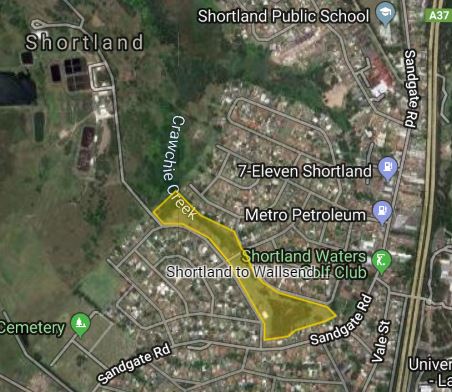 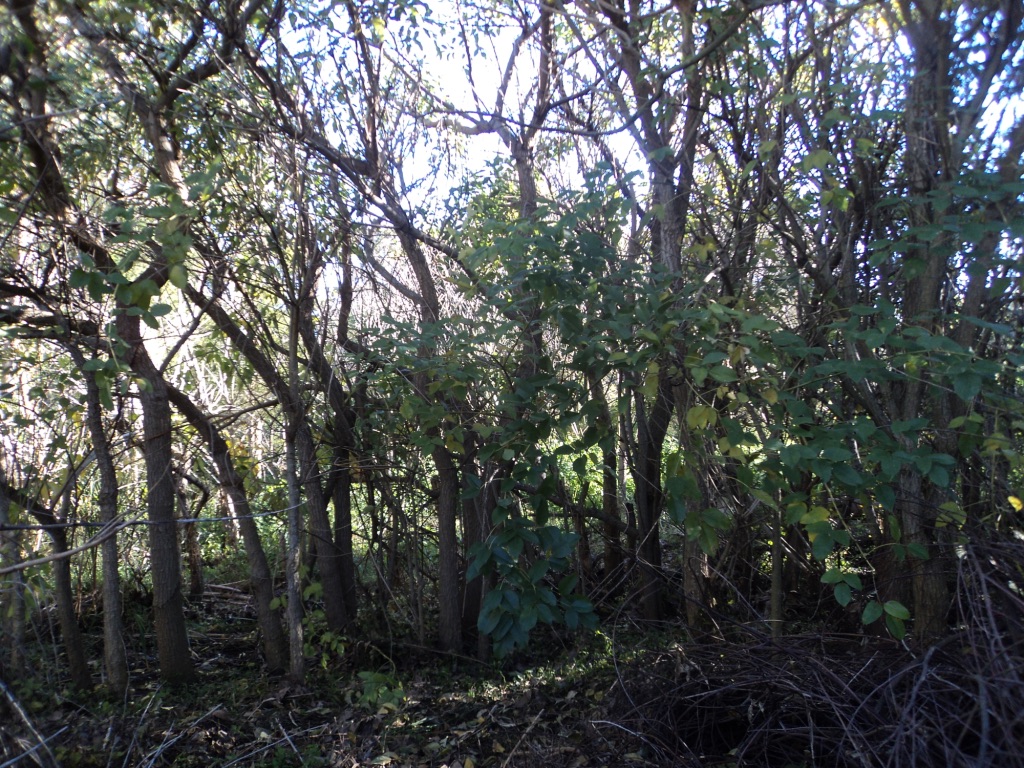 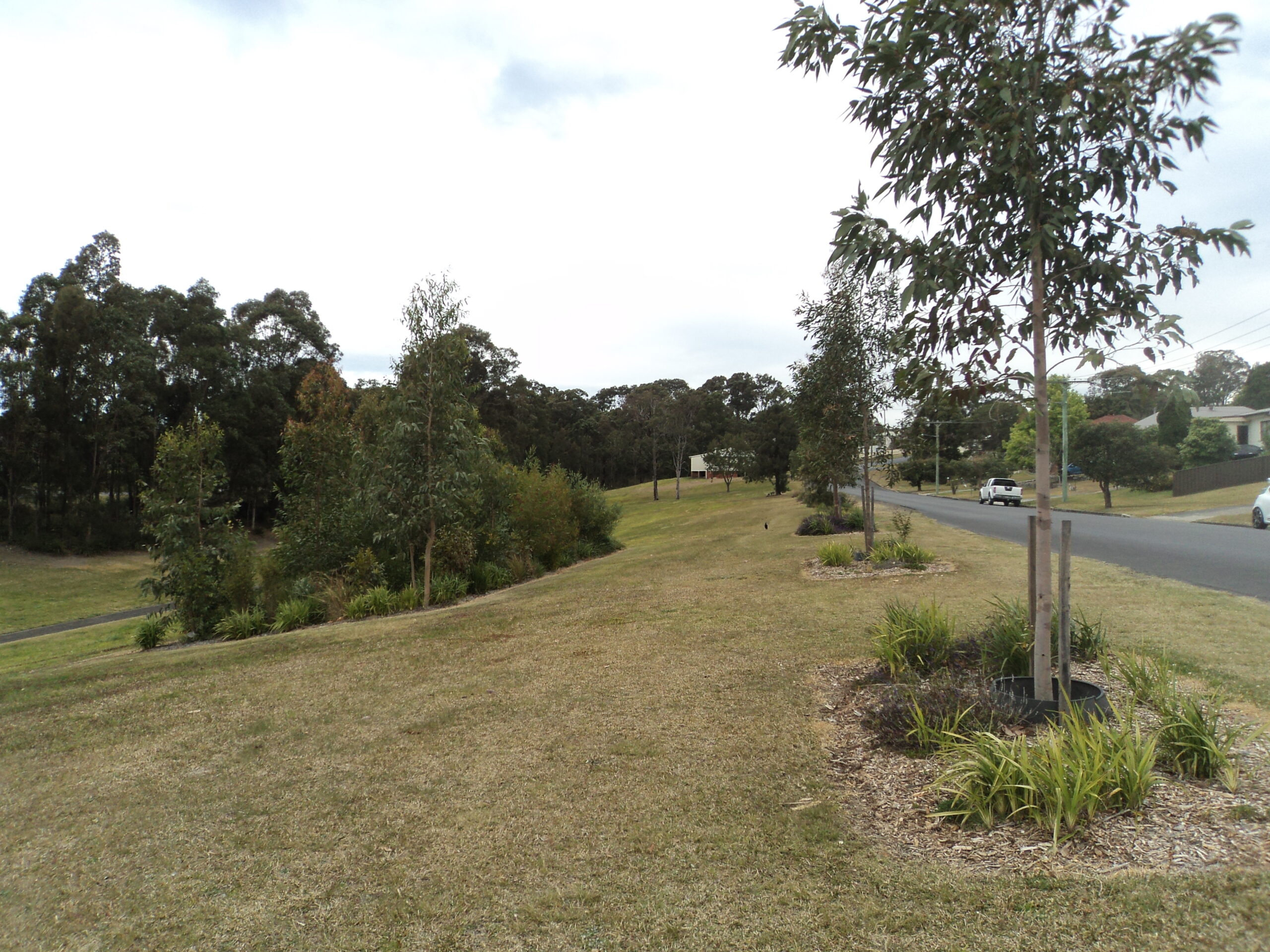 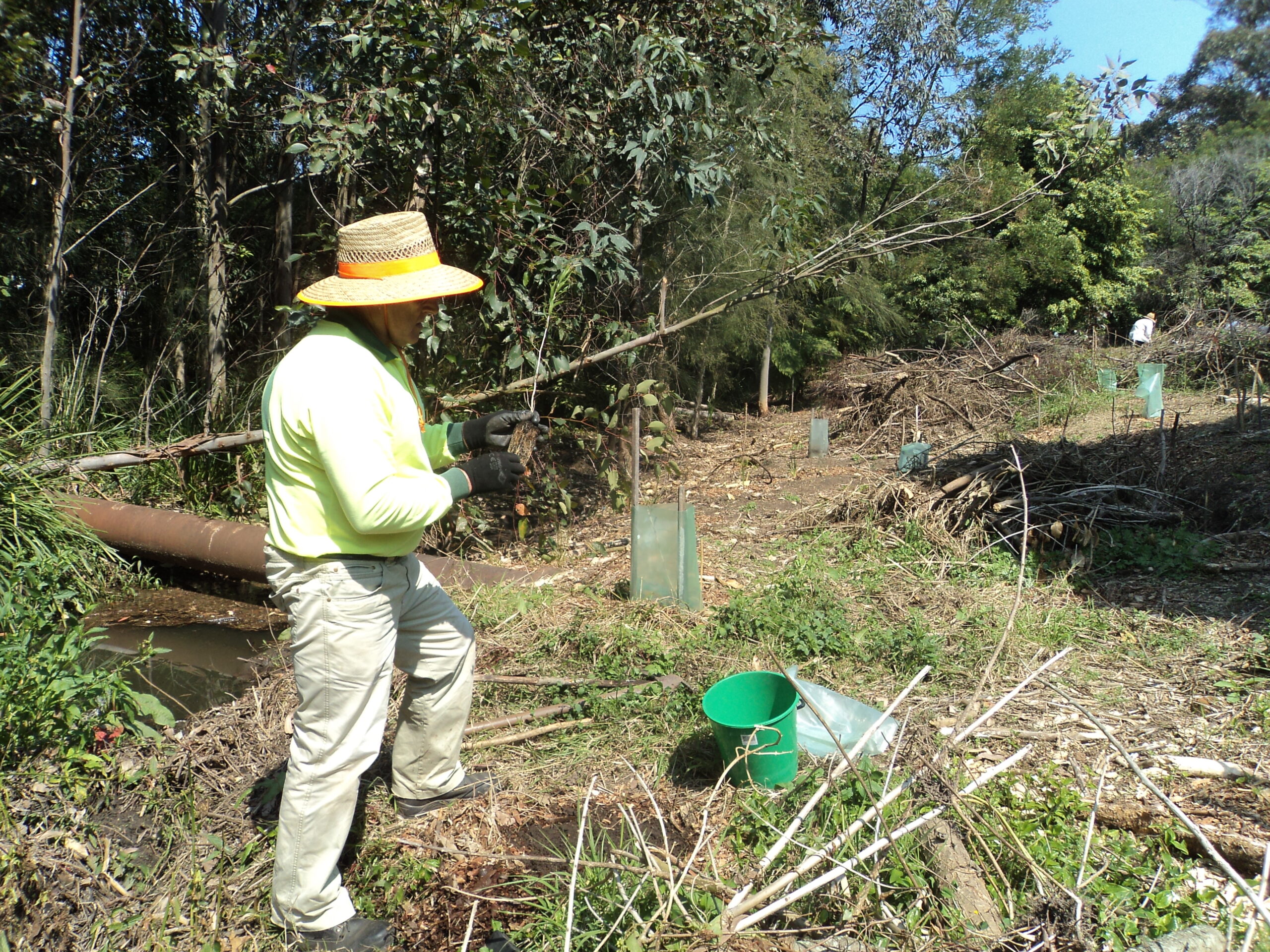