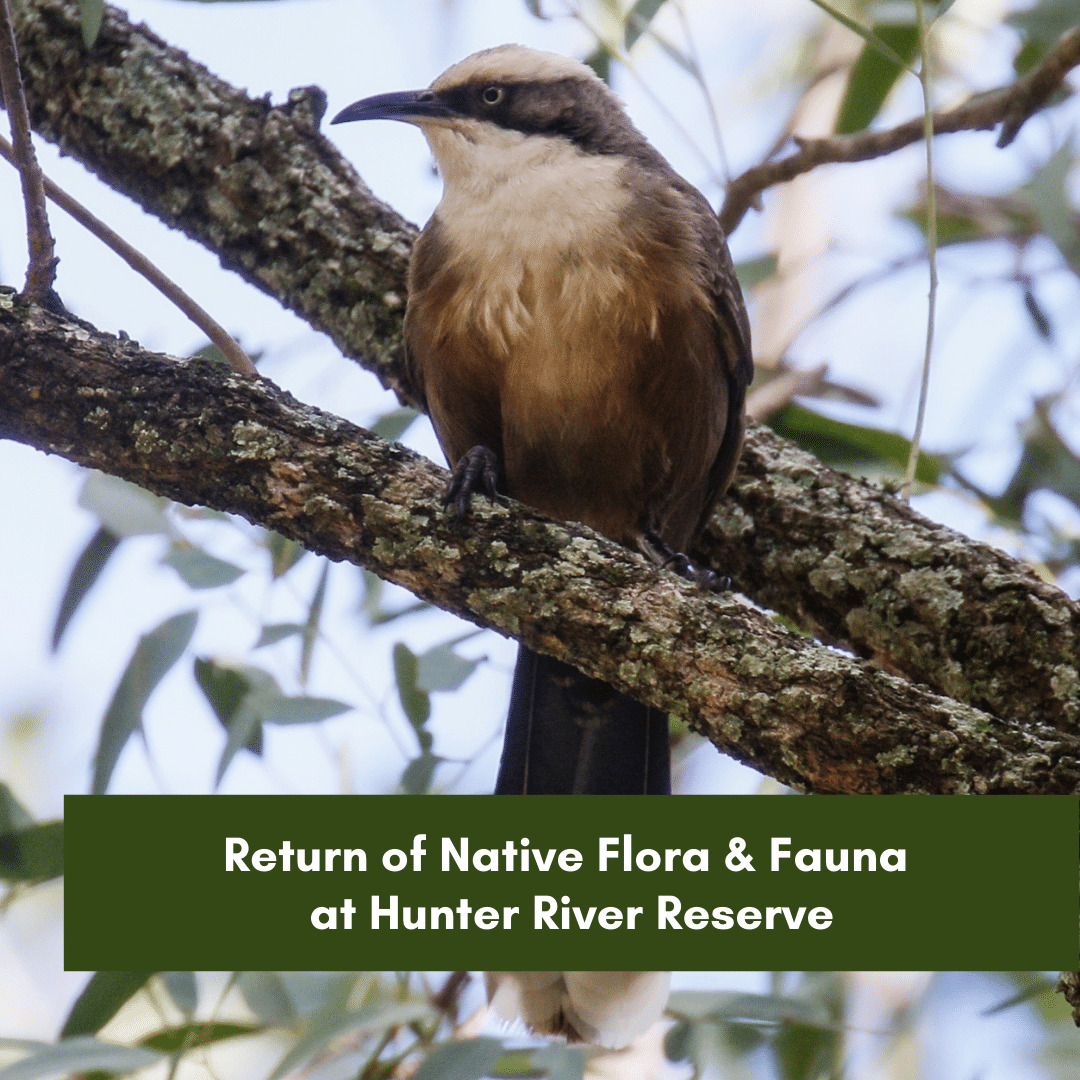 They were heard long before they were seen – the ya-hoos and babbles of a gregarious family of Grey-Crowned Babblers (Pomatostomus temporalis subsp temporalis).

The vulnerable Eastern subspecies of babbler moved through the Woodland at Hunter River Reserve, while Landcarers removed garden-escape succulent weeds, in a blithe and noisy relay through the canopy and midstory overhead.

The large, sleek babblers hopped between branches and trees, using their strong scimitar-shaped beaks to probe between the fissures of Ironbark ‘skin’, seeking invertebrates that hide within their folds.

They can utilise this parcel of woodland now that the transformative weeds such as Lantana and Tiger Pear have been removed from the midstory – allowing regeneration of native grasses, shrubs and groundcovers and exposing the leaf litter for their foraging use.

Pictured below is Hibbertia pedunculata in flower – a ground cover that was naturally recruited from the seedbank, following the removal of weeds. A key ID feature is the elongated peduncle (stalks) of the flowers.

Hunter River Reserve Landcare regularly meets the 3rd Wednesday of the month. Our next working bee is planned for July 20th at 8am.

Join us on Sunday, July 31st, 2022, for a community planting day for National Tree Day. 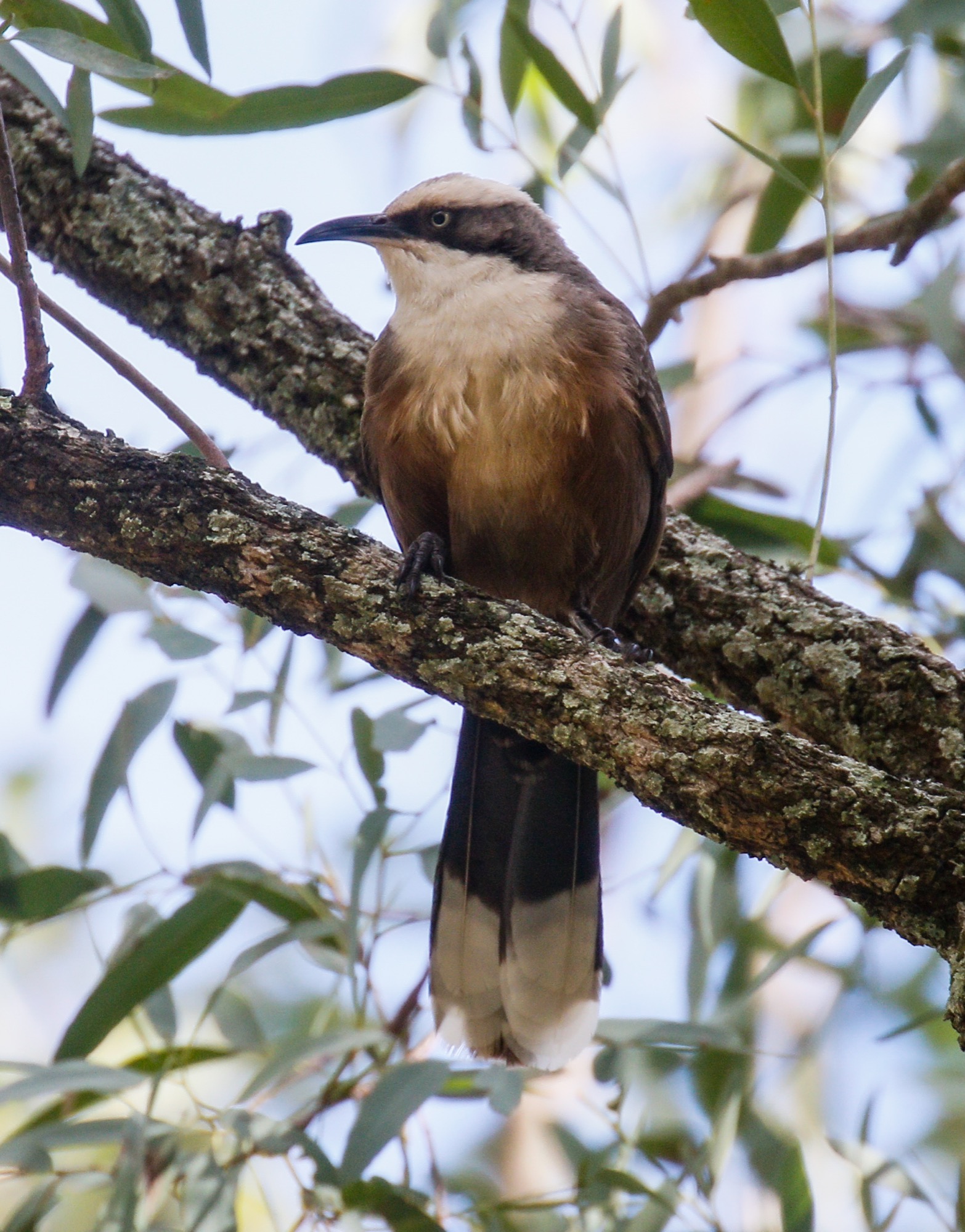 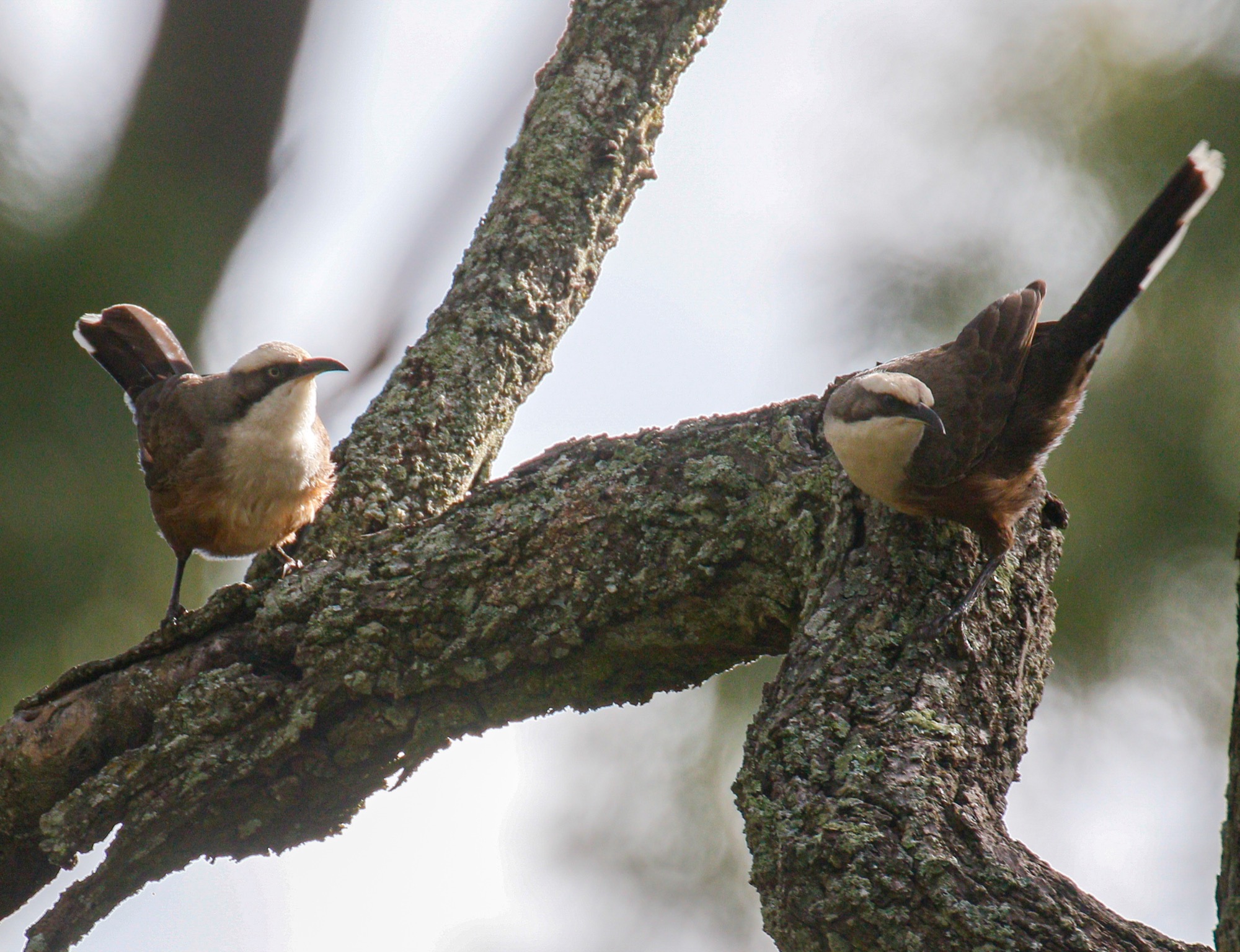 Do you have a Landcare story or sighting to share?

Email your submission or reach out via socials!