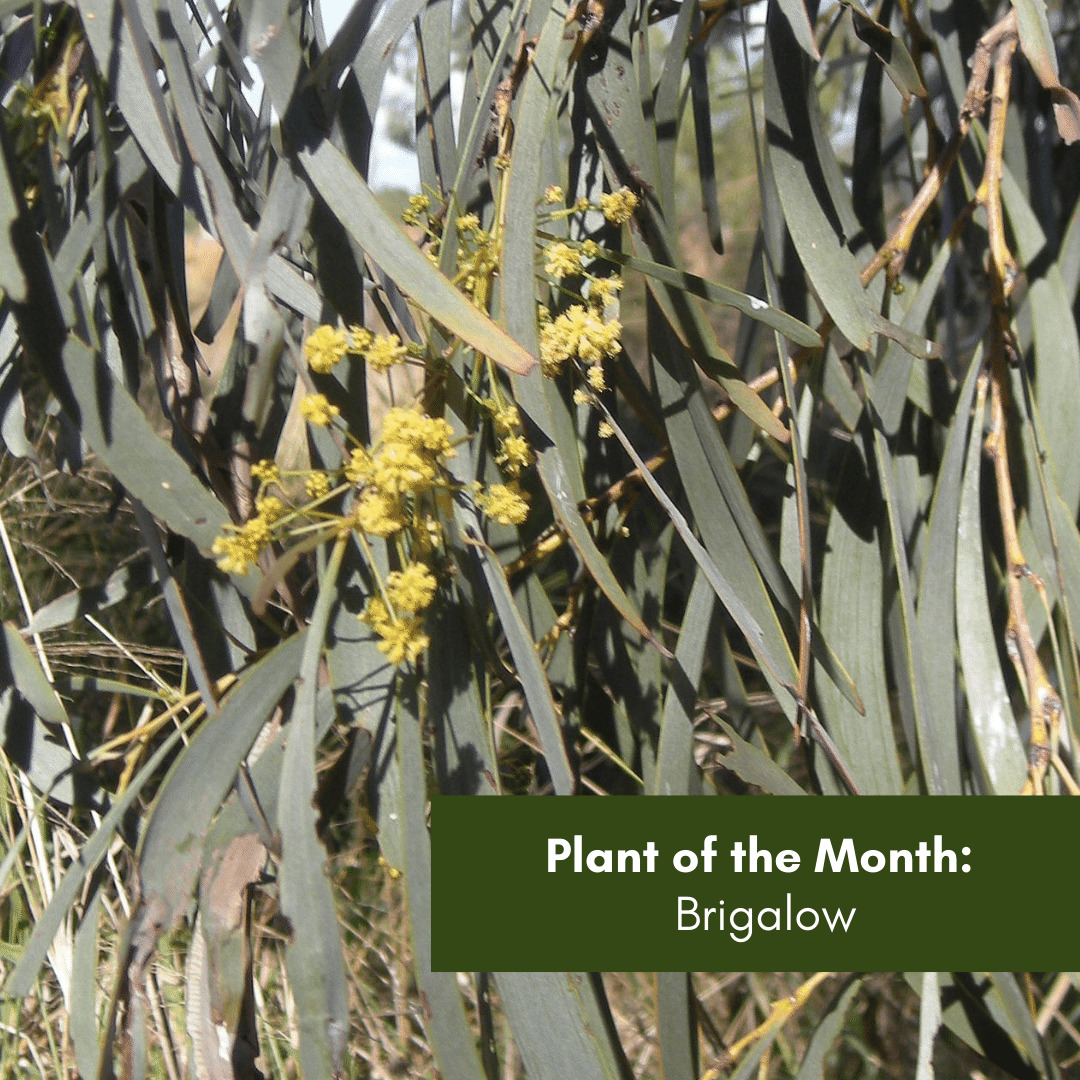 Plant of the Month: Brigalow

A dandy old horsernan is Brigalow Mick-
Which his name, sir, is Michael O’Dowd –
Whatever he’s riding, when timber is thick,
He is always in front of the crowd.
BRIGALOW MICK by Harry (“Breaker”) Morant 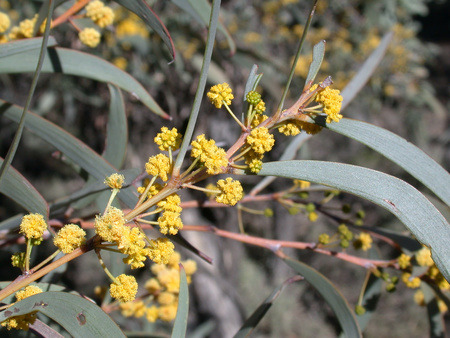 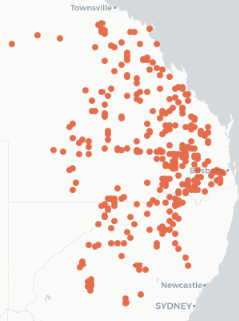 Aside from the Mulga (Acacia aneura) the Brigalow (Acacia harpophylla) is probably one of our best known wattles, featuring in books and poetry (like the horrid and barely readable “Brigalow Mick” above) as well as clothing ranges, drinks and other commercial branding.

Brigalow is a rather stately, long lived wattle to around 20 metres high growing in the moderate rainfall inland areas extending from Townsville to around Lake Cargelligo in New South Wales with one known small stand in the Hunter Region at Bylong. There is one record in the Australian Virtual Herbarium from 1970 recorded as “On the eastern outskirts of Scone”, this may have been planted and is probably no longer there.

The bark of the Brigalow is flaky to fibrous, grey or brown, the leaves (phyllodes) are narrowly elliptic to falcate, 10-20cm long and 7-20mm wide (sometimes to 25mm), silvery grey with numerous longitudinal veins, the inflorescence is generally in groups of 3-8, bright yellow to almost white.

Brigalow produces a dark, fine grained timber which has been used for tool handles, chopping boards, floorboards and structural timber, however most is now protected and contact with the timber, particular sawdust can cause the skin condition known as “Brigalow Itch”. 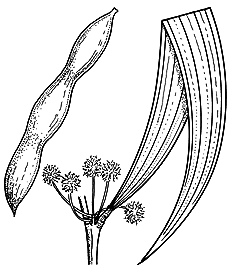