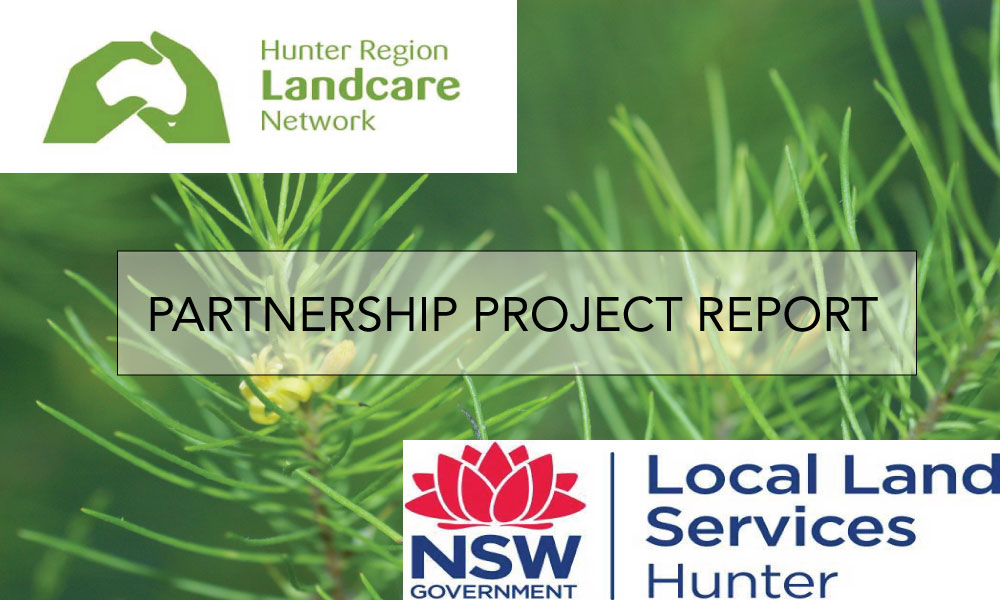 16 young people (aged 16-30) applied for and participated in the retreat. Their names were:

While most of the participants lived in the Newcastle and Lake Macquarie area, there were also some that lived in Cessnock and Central Coast areas. The participants included high school, TAFE, University students and young workers, all with a passion for our local environment. They had a range of hobbies and interests that demonstrated their involvement in the community and ability to pursue new adventures.

The 16 participants were guided through the Retreat activities by facilitators Megan Rowlatt and Naomi Edwards, Intrepid Co-founders and Young Landcare Ambassadors.

In addition to the 16 participants and 2 facilitators, the following people attended the Retreat as ‘mentors’, activity coordinators, or representatives of partner organisations.

Inaugural Hunter Intrepid event brought together 16 young people and engaged them in a range of conservation and adventure activities to showcase what Intrepid Landcare is about. Activities included:

The leadership workshop allowed participants to work up a variety of ideas to implement in the Hunter Region. Their ideas included:

The participants agreed to continue as a ‘Hunter Intrepid Landcare group’ and meet again to undertake Landcare and adventure activities, with the first planned activity being a return to Glenrock and Burwood beach for a one day weeding event in late August or early September. They agreed to join a facebook and email group in order to keep in touch and arrange future events.

As well as the $6000 received from Hunter Region Landcare Network and Hunter Local Land Services, the following other support was received for the Hunter Intrepid Retreat: