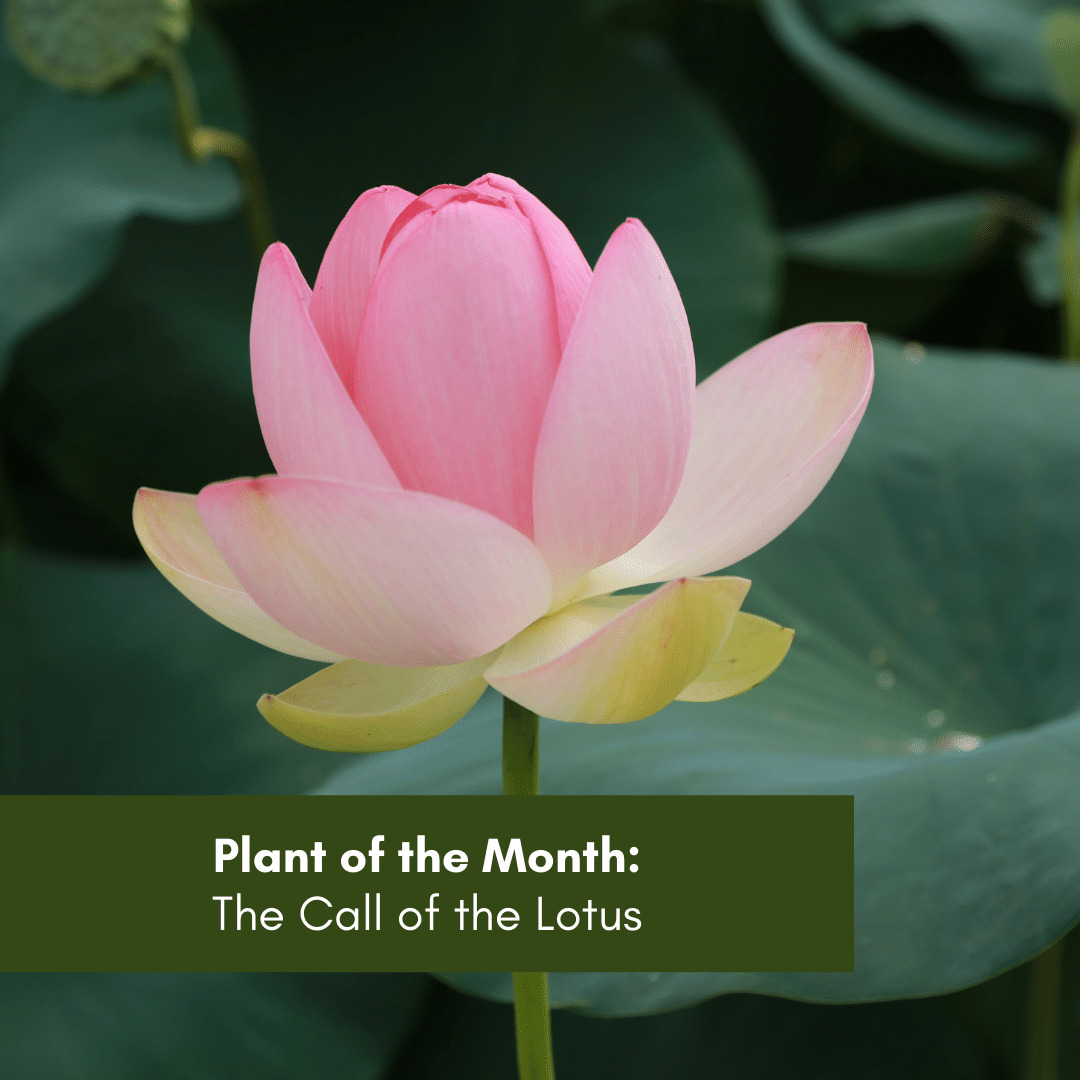 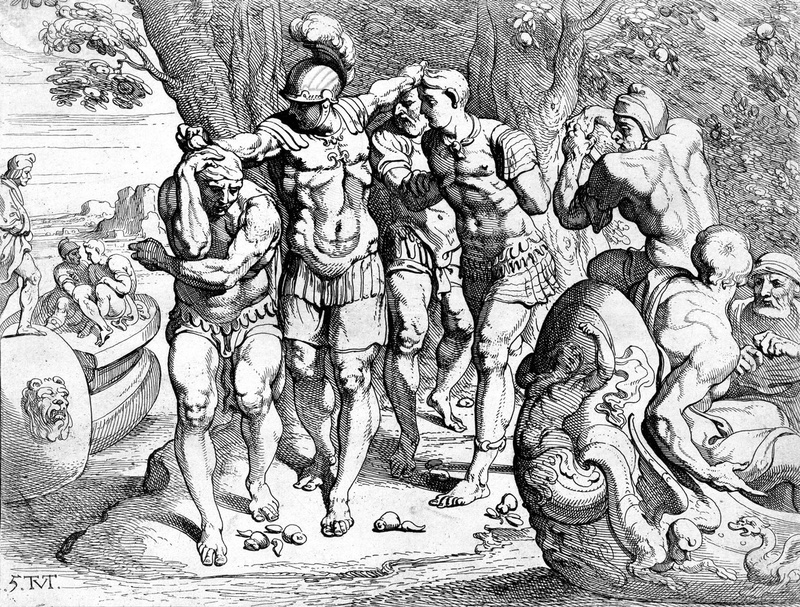 Odysseus removing his men from the company of the lotus-eaters (source: Wikipedia)

They started at once, and went about among the Lotus-eaters, who did them no hurt, but gave them to eat of the lotus, which was so delicious that those who ate of it left off caring about home, and did not even want to go back and say what had happened to them, but were for staying and munching lotus with the Lotus-eaters without thinking further of their return;

While the Lotus mentioned by Homer in The Odyssey is believed to refer to one of a number of trees (Dyospyros lotus – the Persimmon, Ziziphus lotus a Jujube) there are a number of other unrelated plants which are referred to as Lotus including the Lotus Lily Nymphaea lotus and the Sacred Lotus Nelumbo nucifera. 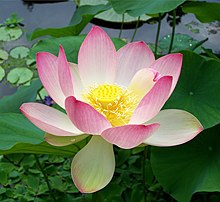 In Australia we have our very own Lotus, unrelated to the plants mentioned above the native Lotus australis is a small herbaceous member of the Fabaceae (Pea) family. Only recorded as having been collected 11 times in the Hunter Valley (including twice by Ludwig Leichhardt) it prefers growing in ungrazed, or lightly grazed grassy woodlands, growing to 60cm high with 5 foiliate leaves, the flower heads contain 3 to 8 flowers ranging from pink to white in colour. 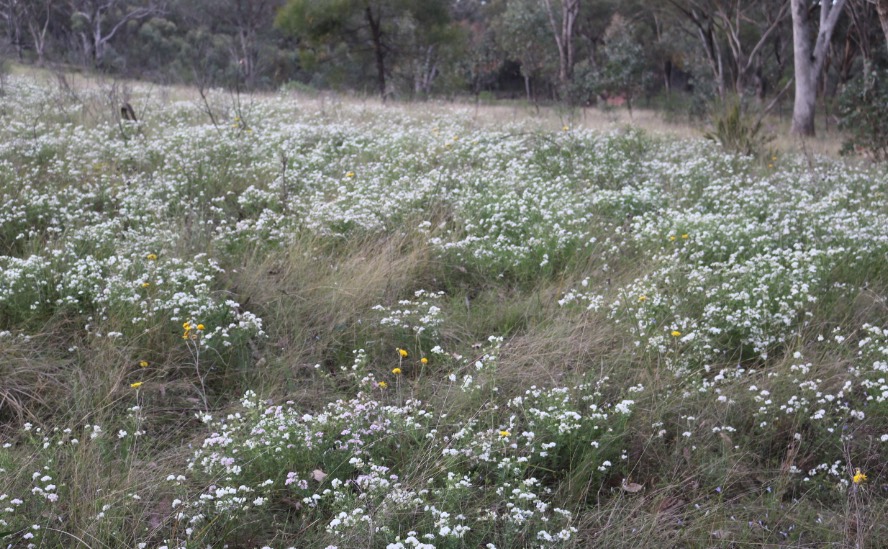 A field of Lotus australis near Wollar 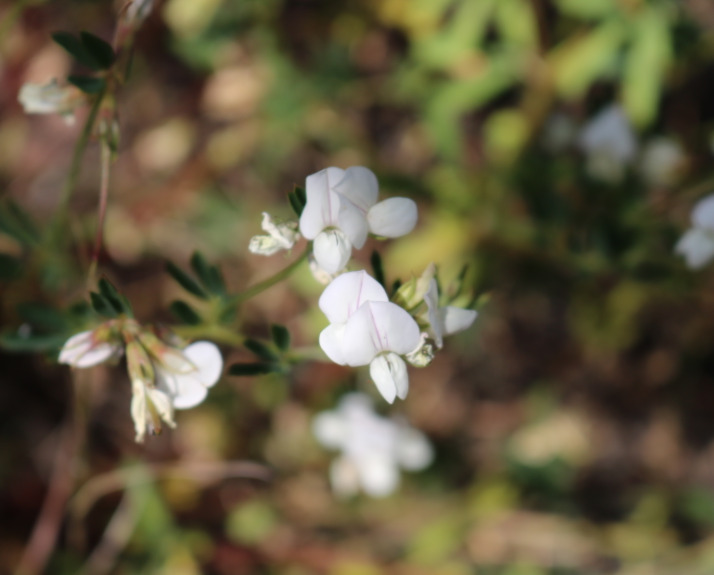 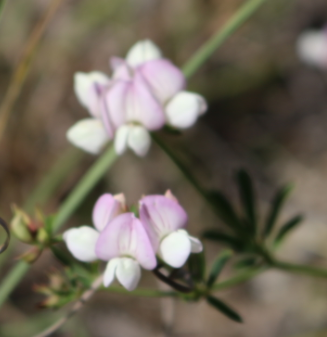