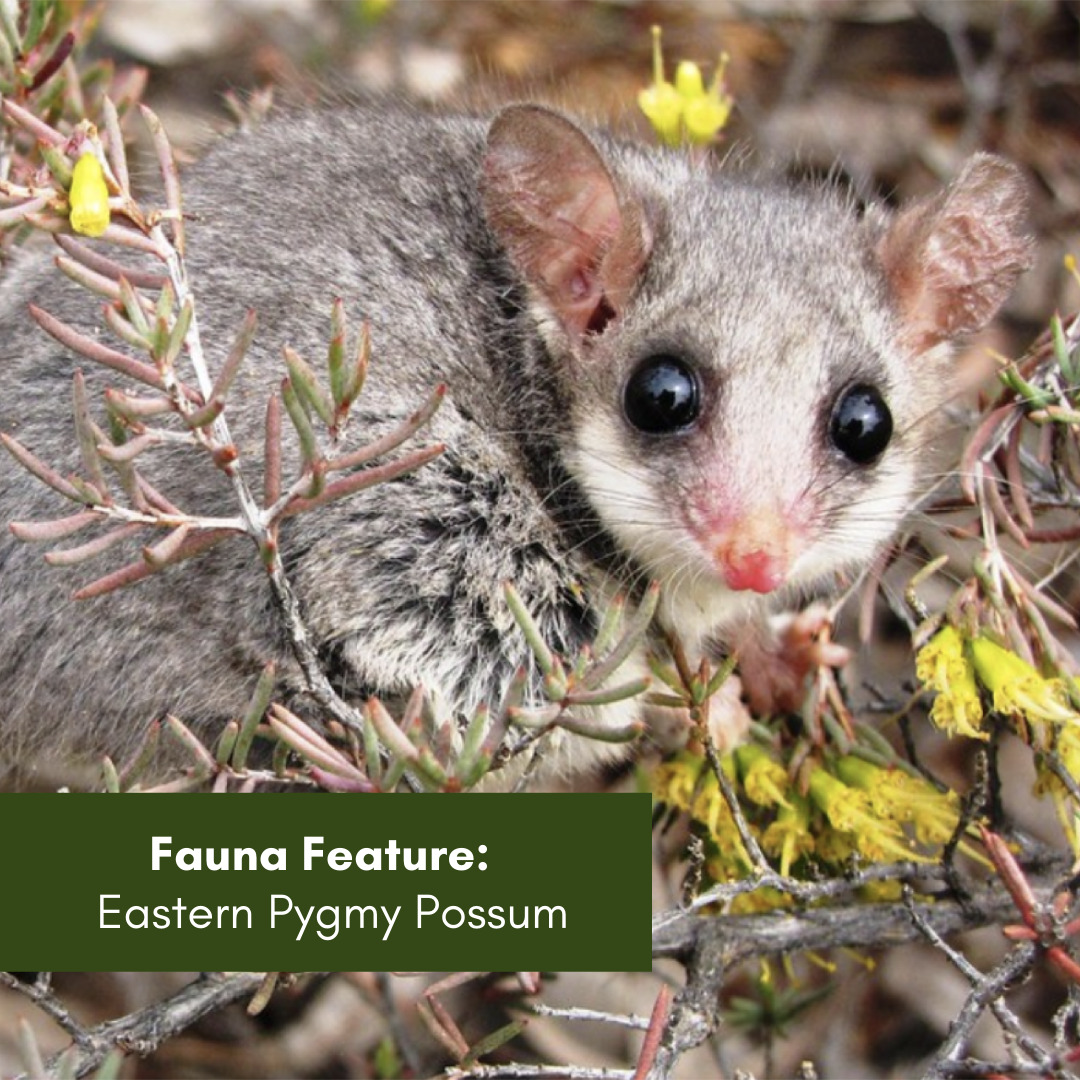 Climbing between banksias, you may spot a tiny brown marsupial feeding on the nectar. The Eastern pygmy possum (Cercartetus nanus) is a remarkable, endemic Australian species of the eastern coast, including the Hunter region. They are part of a family divided into two geniuses Burramys and Cercartetus. Unfortunately, only one representative of the genus Burramy, the mountain pygmy possum, has survived to our time.

It may be tricky to spot them. Eastern pygmy possums are nocturnal, light brown with a white belly and adults are typically no more than 11 centimetres long. They are also pretty lightweight, usually between 15 and 43 grams. Eastern pygmy possums have a tail that they use to grasp branches to climb. They are often mistaken for young rats or mice (dormouse) but have large, pointed ears and a round head with big, wide eyes. Uncommon for mammals, they also have 50 teeth, and despite their big eyes and ears, they do not have a good sense of sight or hearing; they rely instead on their strong sense of smell. If they were not already difficult to spot, they also barely make any sound but will hiss and sneeze if they feel threatened. It is also interesting to note that Eastern pygmy possums can live up to 7.5 years. 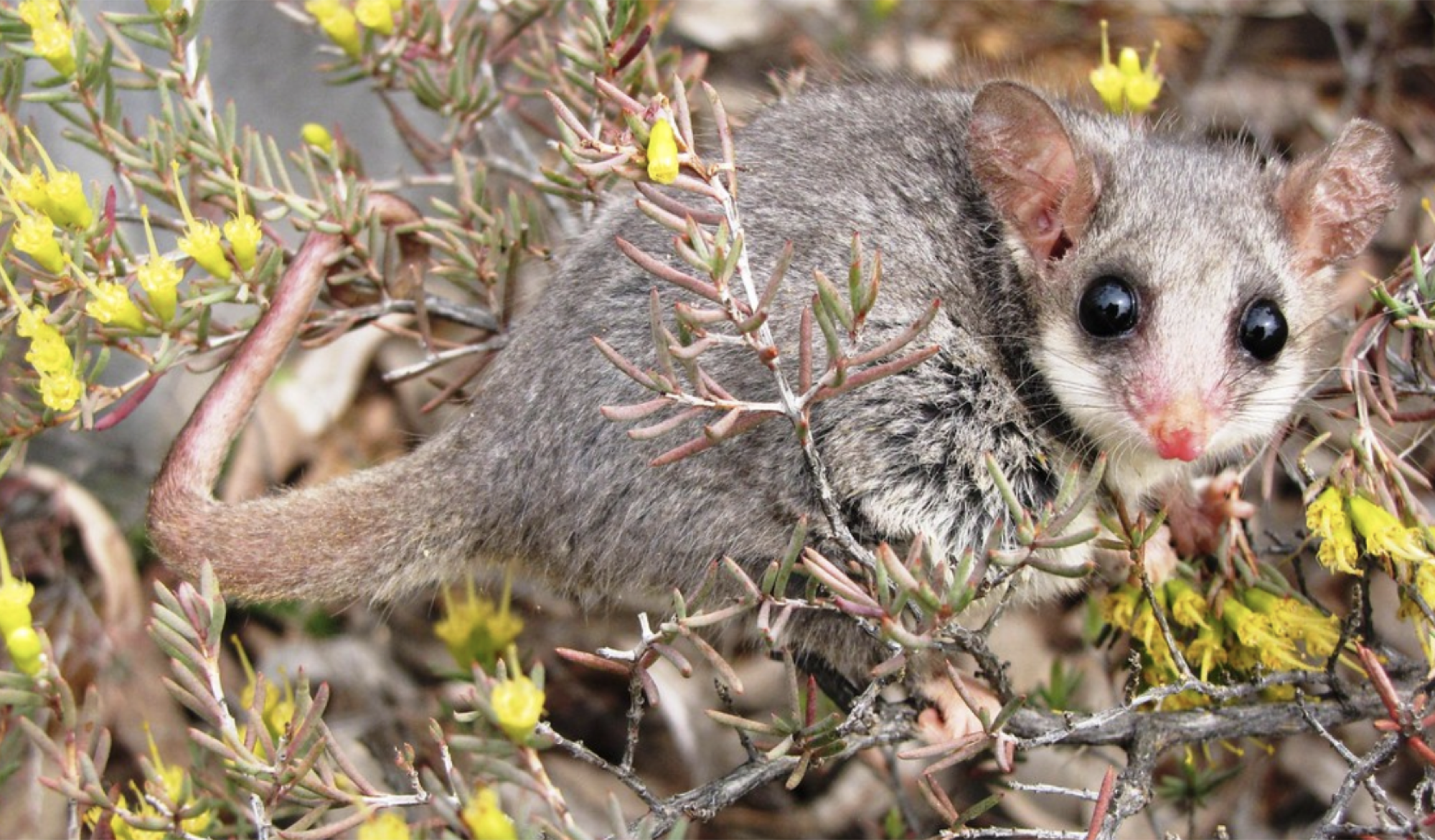 “Pilliga Forest: Threatened Eastern Pygmy Possum” by lockthegate is licensed under CC BY 2.0

C. nanus is found in many habitats, from rainforests to sclerophyll forests, but prefer heaths and woodlands. Eastern pygmy possums are nectarivorous and feed on the nectar of many Australian flowering plant species, especially banksias and bottlebrushes. They play a crucial role in the pollination of those species. If nectar is not on the menu, they may also feed on fruit or insects available year-round. Eastern pygmy possums living in humid forests may be more insectivorous than their counterparts as flowering plants are more scarce. When their food supplies are at the lowest in winter, they remain inactive, body curled, and ears folded to conserve energy while using up the fat stored in their tails. 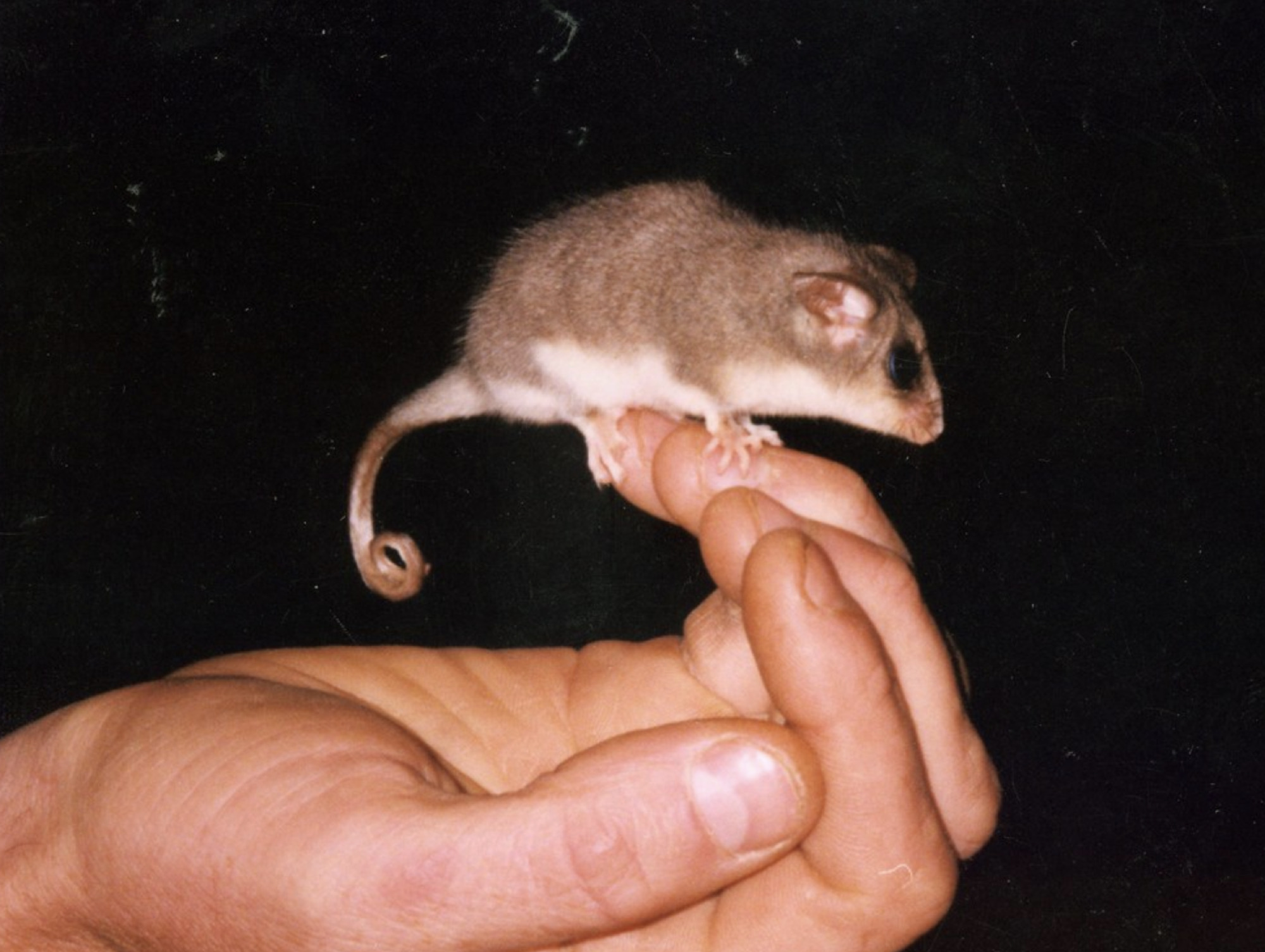 Although mostly solitary, some eastern pygmy possums will share nests. They are commonly sedentary but can travel up to 500 metres in their overlapping, non-exclusive home territory. Interestingly, they are also good swimmers. Breeding female adults nest in hollow-bearing trees, shreds of bark, abandoned bird nests, between branches, rotten stumps, discarded burrows or nest-boxes.

Eastern pygmy possums are polygynous; in other words, males may mate with several different females. They attract each other with smacking sounds. When flowers bloom in spring, their mating season begins and continues through until autumn. Like every female marsupial, eastern pygmy possums have a pouch but can give birth to four or more joeys after only 30 days gestation. The young joeys stay in the pouch for a month and are weaned from their mother’s milk after 65 days. The joeys will stay with their mothers for another ten days or until they weigh approximately ten grams. Mature pygmy possums reach their full size at around five months old but can start mating from just three months of age. 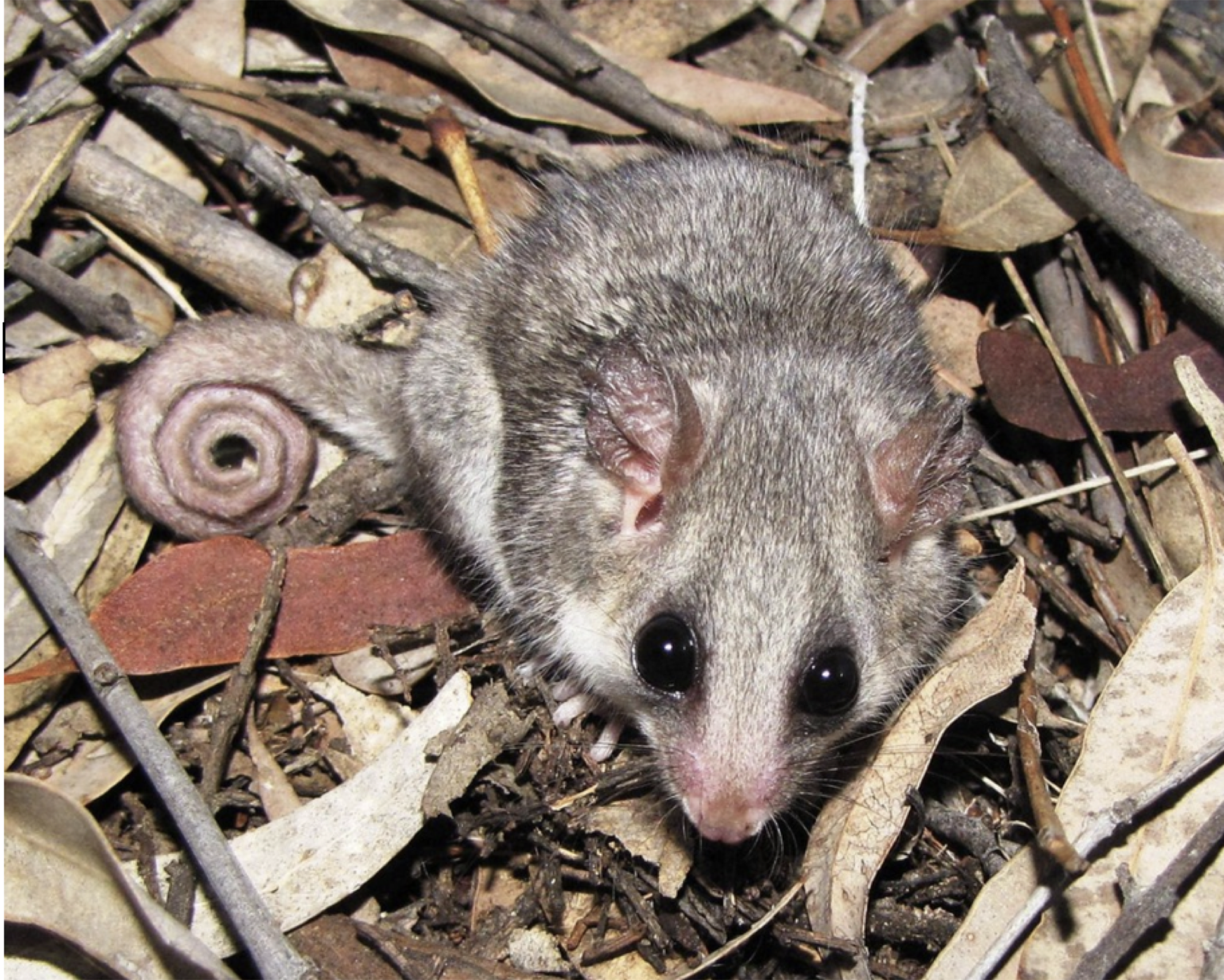 “Pilliga Forest: Threatened Eastern Pygmy Possum” by lockthegate is licensed under CC BY 2.0

Eastern pygmy possums are listed as vulnerable in NSW. They are victims of ongoing and increasing land clearing for agriculture, forestry and urbanisation. Fires also threaten their habitats as recurrent wildfires can decrease the availability of flowering plants. Similarly, grazing from livestock and invasive species, such as rabbits, negatively impact the diversity of plants in their habitats. Firewood collection decreases potential nesting sites, and predation from cats, dogs and foxes can reduce the population size. Unfortunately, road mortality can occur as individuals move within a fragmented home range.

If you want to learn more about eastern pygmy possums, check out the links below for more information.