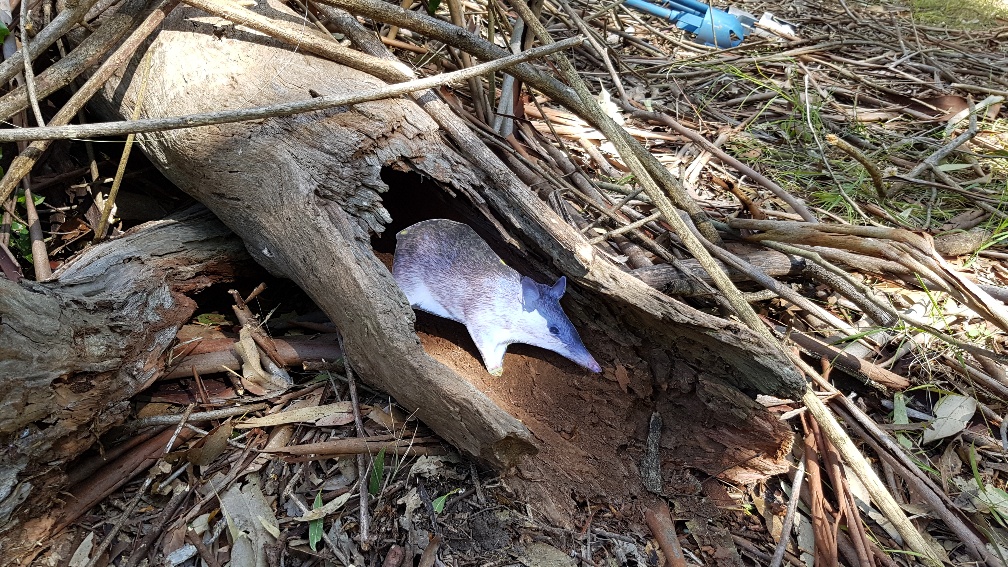 A community event was held in the Raymond Terrace park on August 30, attracting more than 25 people, which kicked off the initiative.  The event was part of NSW Sustaining Landcare Week.

During this week, Landcare groups across the state host field days with the local members of parliament (MPs) to celebrate the achievements of Landcare.  The aim is to encourage the State Government to continue to fund Landcare projects into the future as it is a small cost for huge benefit to our communities.

Port Stephens MP Kate Washington joined the Terrace group on August 30.  She congratulated the group on their progress in making Boomerang Park a better place by regenerating the native forest.

The committee wants to encourage more wildlife into the bushland area and restore the ecosystem so that people can visit the park to enjoy all the nature has to offer.

On August 30, more than 200 native plants were planted to improve bird habitat, various hollow logs were strategically placed for small mammals such as echidnas, antechinus, bandicoots to find shelter and also a specific type of nest box for the sugar glider was installed.  All of these species and more are known to occur in the park.

The grey crowned babbler which is listed as vulnerable under the Threatened Species Conservation Act 1995 has nested in the park in recent years and is critically important to protect with proper habitat.

The koala has not used the area in several years but the group hopes to change that by developing a wildlife corridor to create important linkages.  Staff from Biological Preservation Australia shared their expertise about habitat requirements of native fauna and plant selection.  Port Stephens Council and community group Wildlife in Need of Care (WINC) provided hollow logs for the project.

Funding and coordination for the event was provided by the Local Landcare Coordinator at Hunter Region Landcare Network. 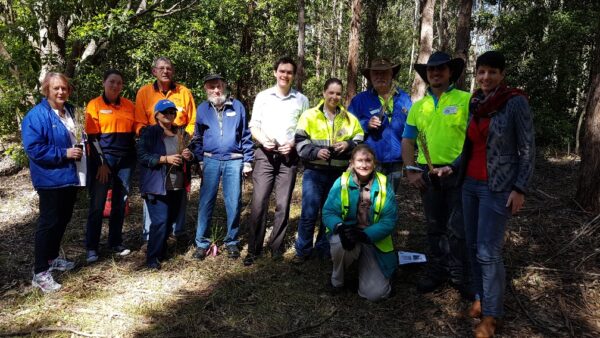 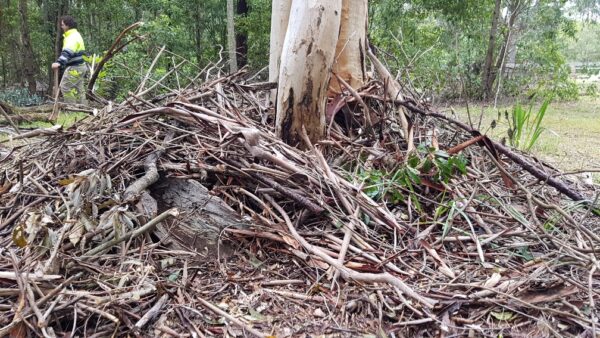