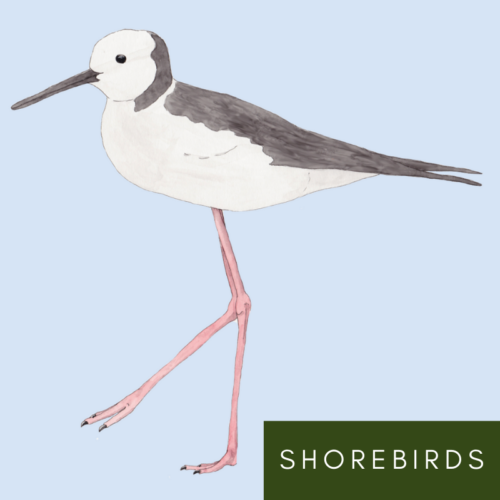 Saturday 9 May is World Migratory Bird Day which is all about birds connecting our world and preserving ecological connectivity of habitat for our migratory shorebirds across the globe.

The Hunter Region Landcare Network and Mid Coast 2 Tops Landcare Connection are working together with other organisations such as Birdlife Australia and Hunter Local Land Services to deliver an exciting community program that will take a closer look at shorebirds of the Hunter and Manning regions.

We invite you to join us and participate in our community events at local markets, libraries, museums, and shorebird safaris.

Details to be released soon