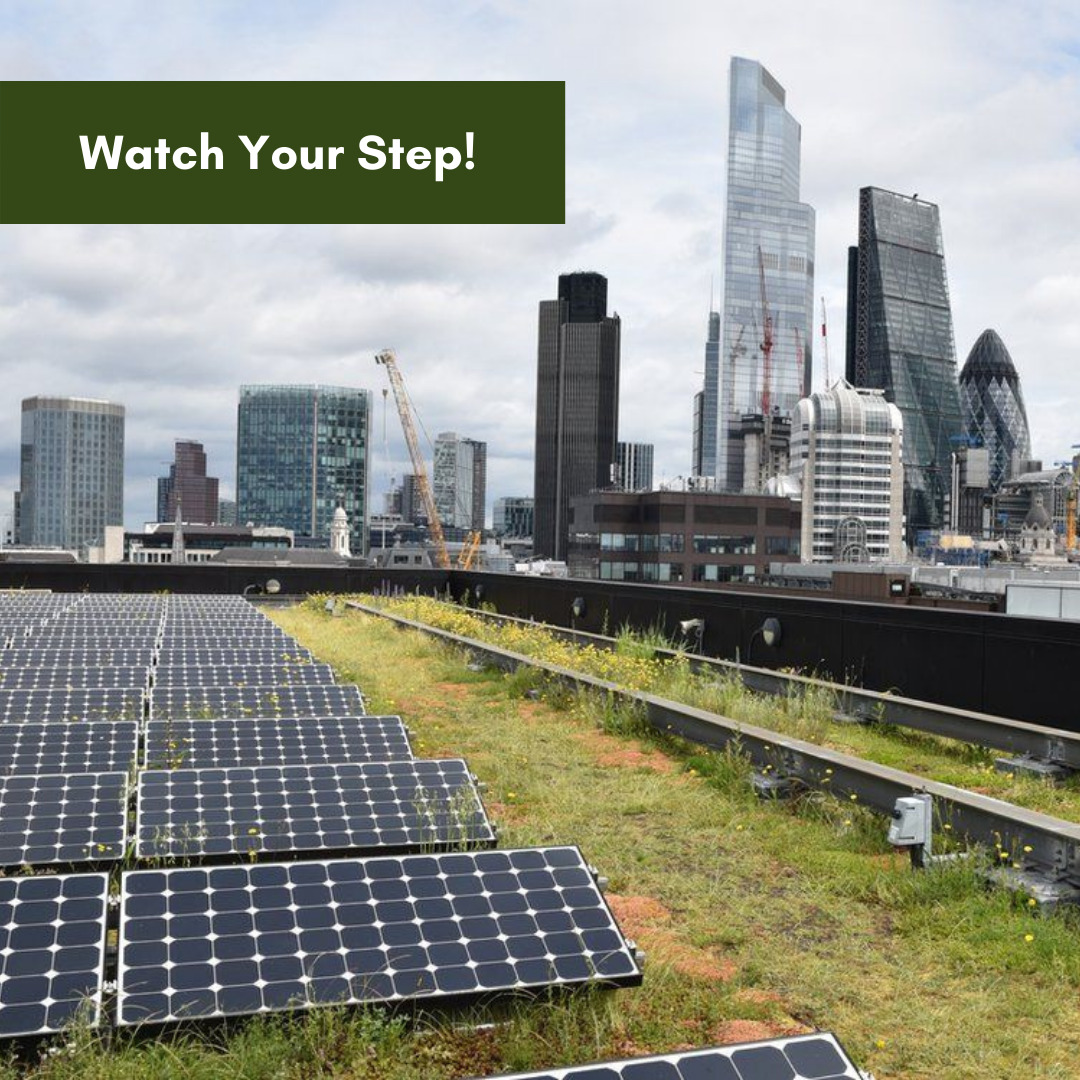 When most people think of rare plants they think of large and exotic and hidden in the middle of nowhere. Oftentimes the rare ones can be found right under our feet, or in this case from London, just over our heads. 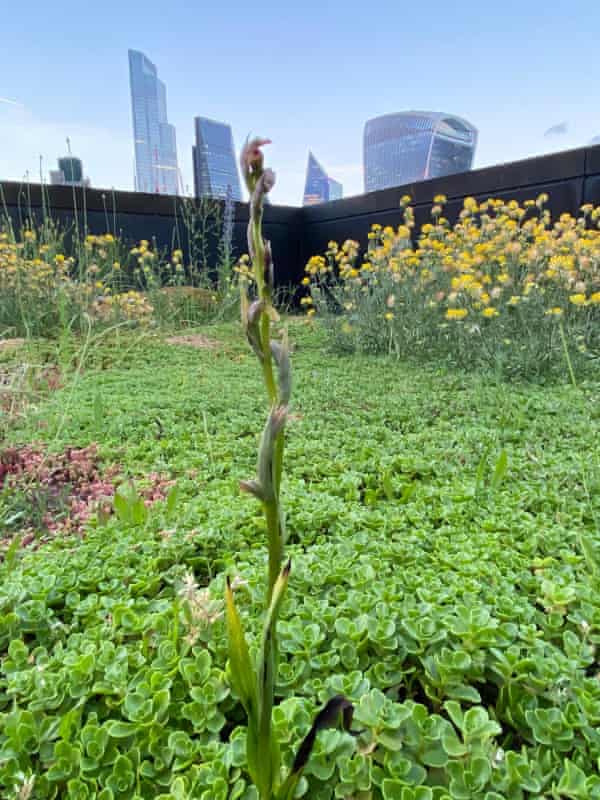 “A rare species of orchid believed to have been extinct in the UK has been discovered on the roof of an office building in the City of London.

Serapias parviflora, also known as small-flowered tongue orchid, was found growing in the 11th-floor rooftop garden of the Japanese investment bank Nomura. It is usually found in the Mediterranean basin and the Atlantic coast of France, Spain and Portugal.

It is only the second time the species has been found in the UK. The previous colony was found in Rame Head, Cornwall, in 1989, but was destroyed in 2009 as a result of land mismanagement.”

Read the full article at – https://www.theguardian.com/environment/2021/jun/17/orchid-thought-to-be-extinct-in-uk-found-on-roof-of-london-bank

And a little closer to home an Australian species thought extinct has been rediscovered in Sydney’s Royal National Park.