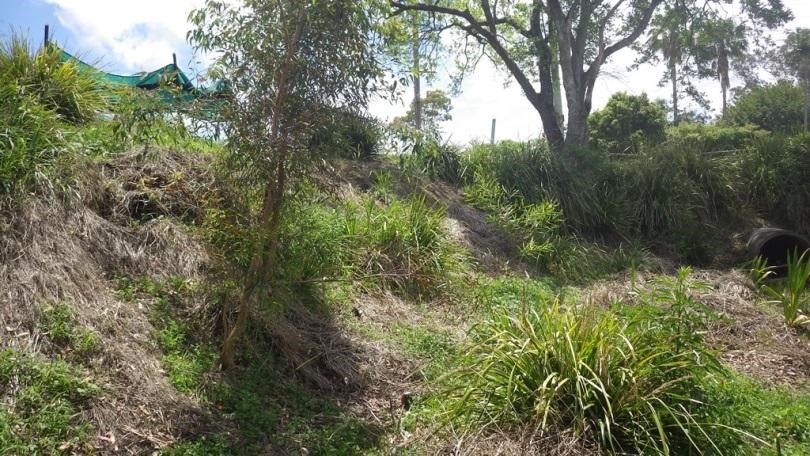 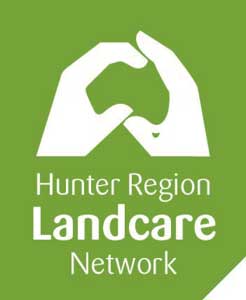 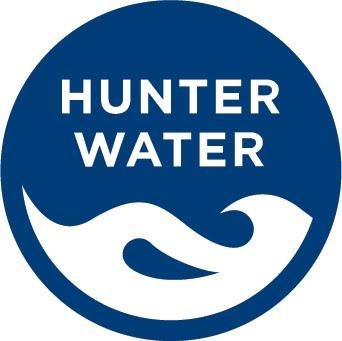 transformer weeds with the ability to reduce biodiversity in identified area. 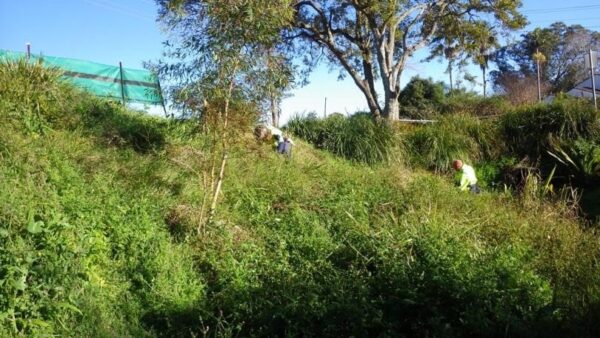 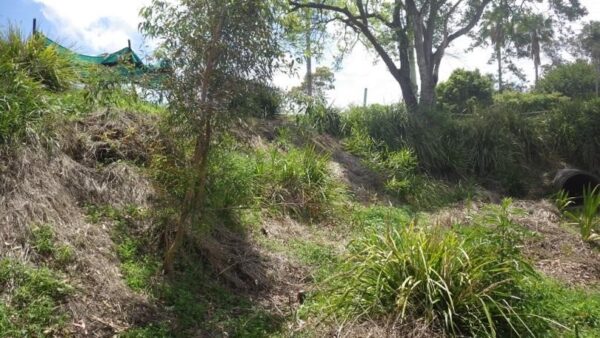 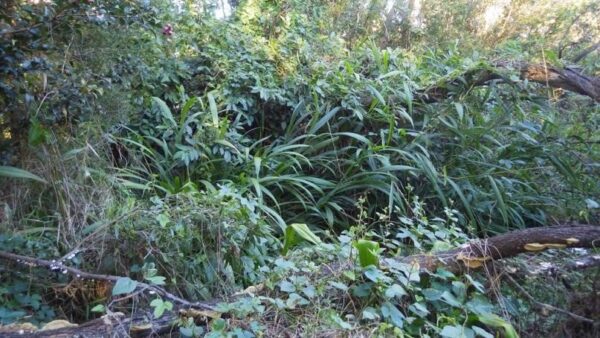 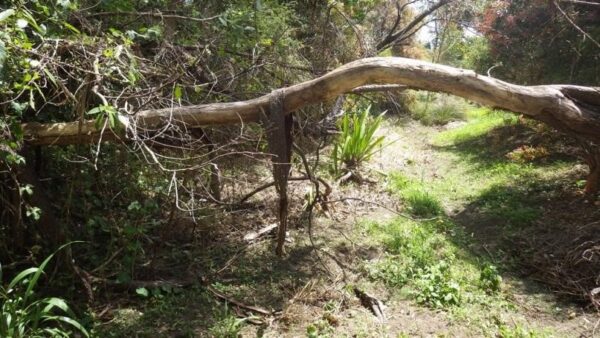