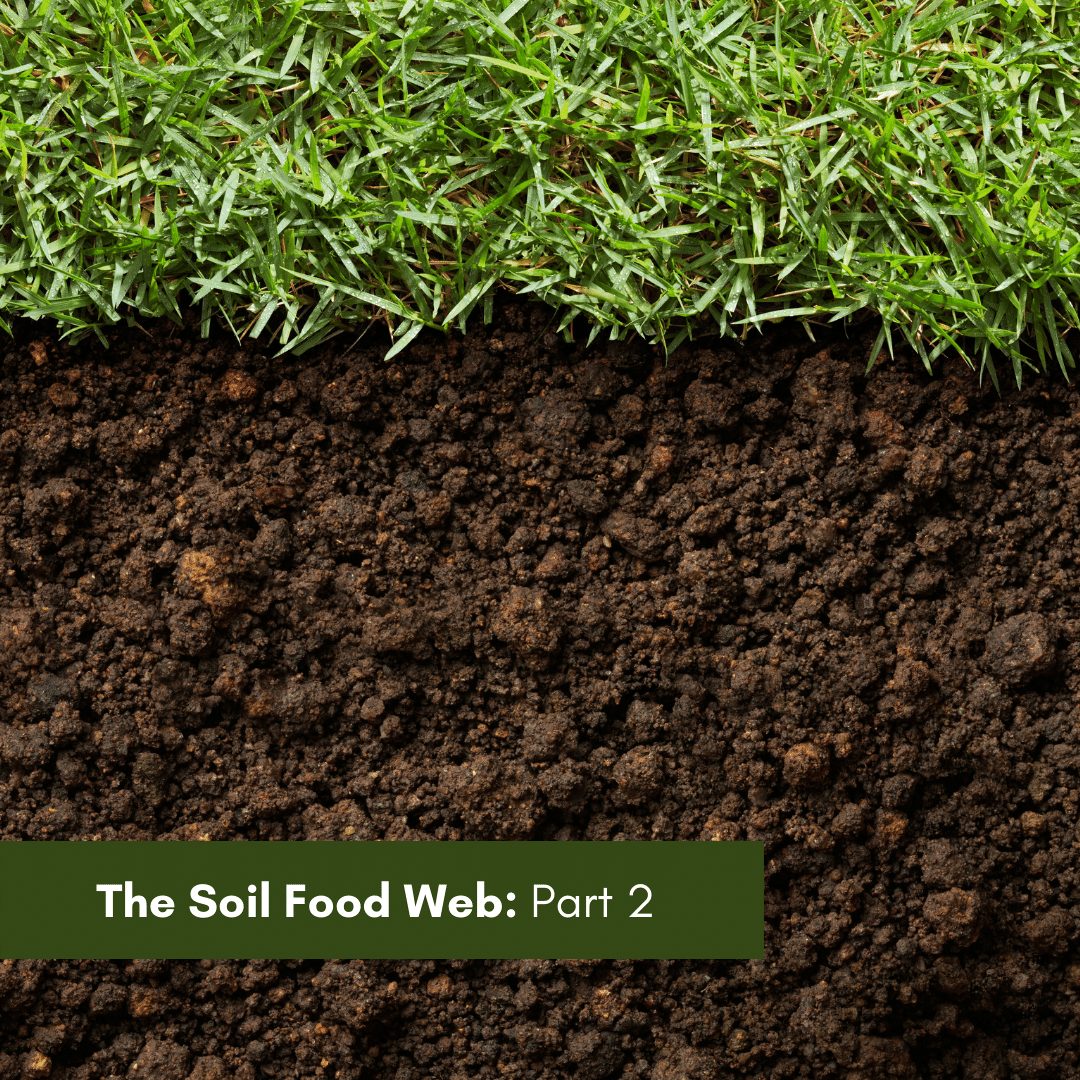 This month, lets talk about organic matter and its role in the soil food web.

“Soil organic matter” includes all the organic substances in or on the soil. 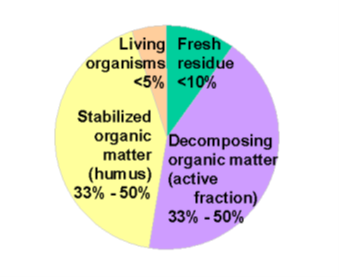