The whole of Muscle Creek Catchment was being degraded by farming practices and urbanisation. The landcare group was formed in 1995 to start reversing this trend. It was formed by concerned citizens, both rural and urban. Soon after its formation a River Plan and Catchment Action plan were formulated, to set future directions for work in the catchment.

“Bringing the mussels back to Muscle Creek” is the unofficial motto.

The group works in the catchment of Muscle Creek, mainly in the urban area of Muswellbrook, where it attempts to address issues such as salination, revegetation, habitat, bank and bed stabilisation and weed removal.

Over the years the group has benefited from many hours of Conservation Volunteers Australia visits and partnerships with the Hunter  Catchment  Management Trust, Hunter-Central Rivers Catchment Management Authority and, more recently, Muswellbrook Shire Council has contributed more resources to sections of the Creek.

Muscle Creek Landcare has faced a variety of challenges including obtaining funding after the initial grants, gradual loss of volunteers and ageing of volunteers, varying climate and lack of rainfall. Additionally, industrial landfill along the urban section of the Creek also proves difficult for tree planting and bank stabilisation. However, it all becomes worth it as you can see the creek gradually being transformed.

It can be difficult to get grants after the initial funding runs out. 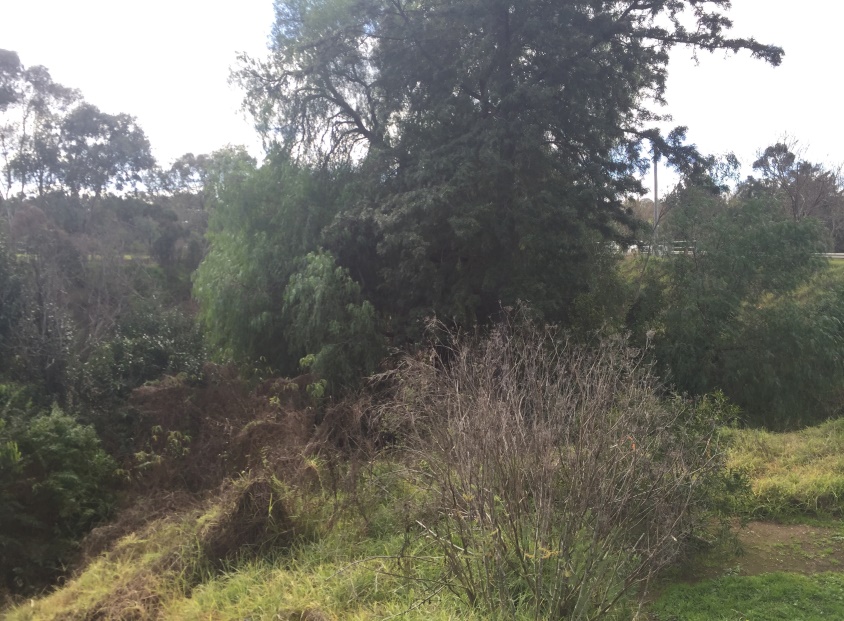 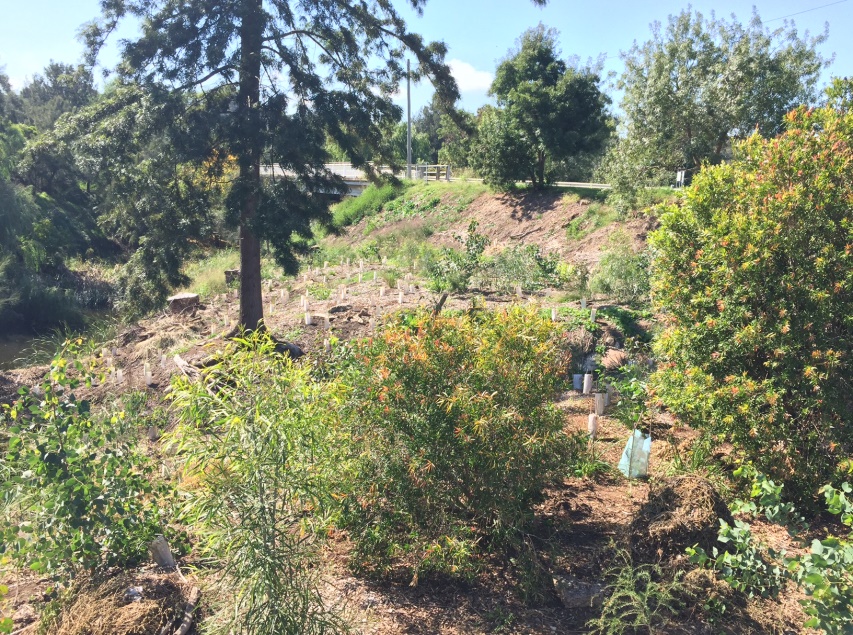 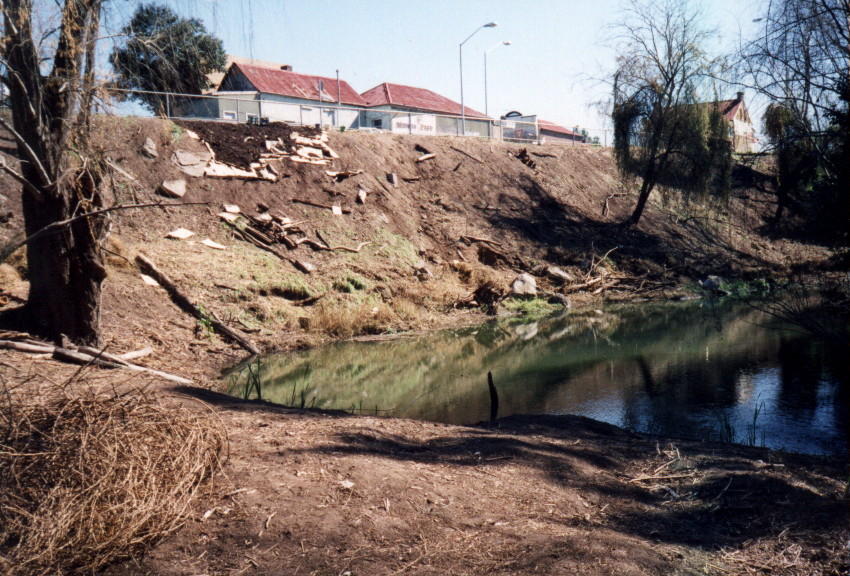 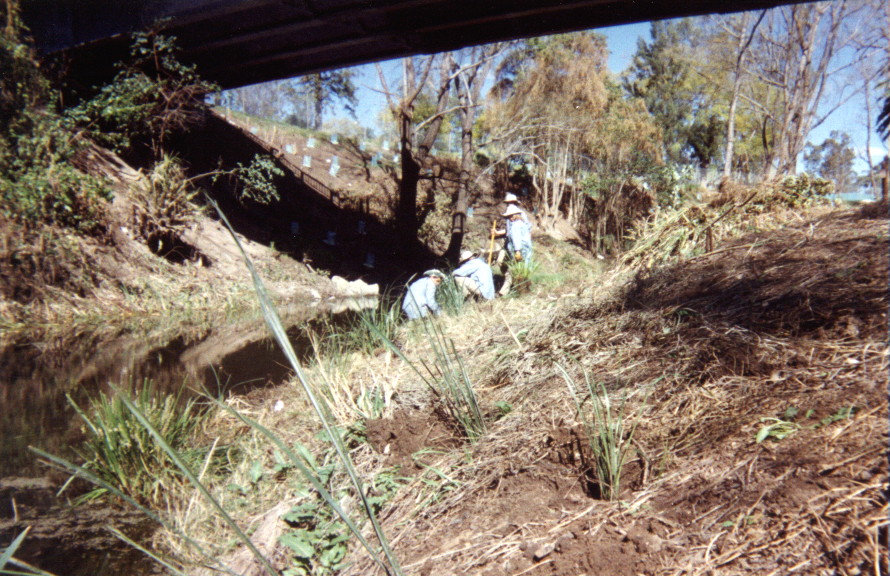 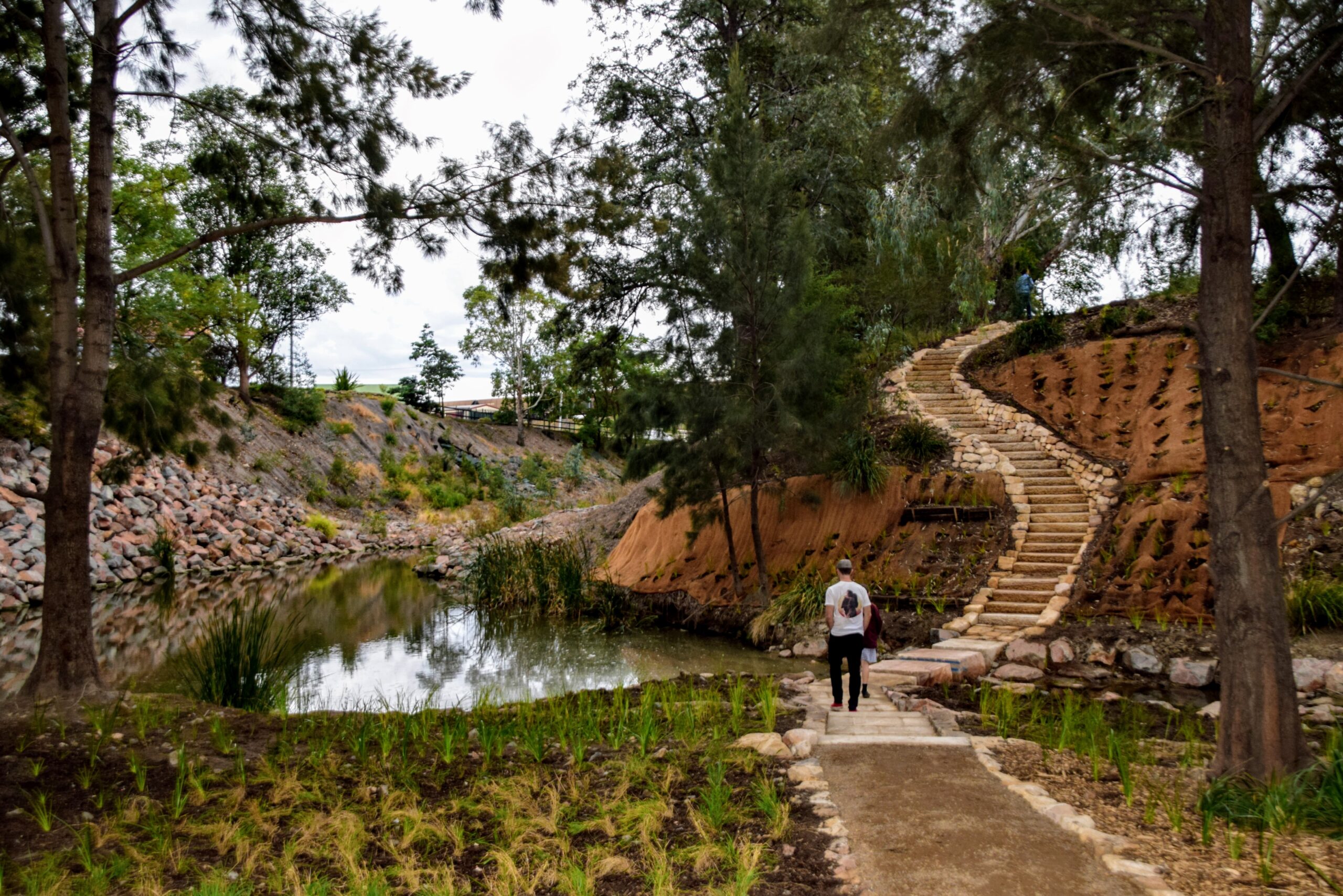 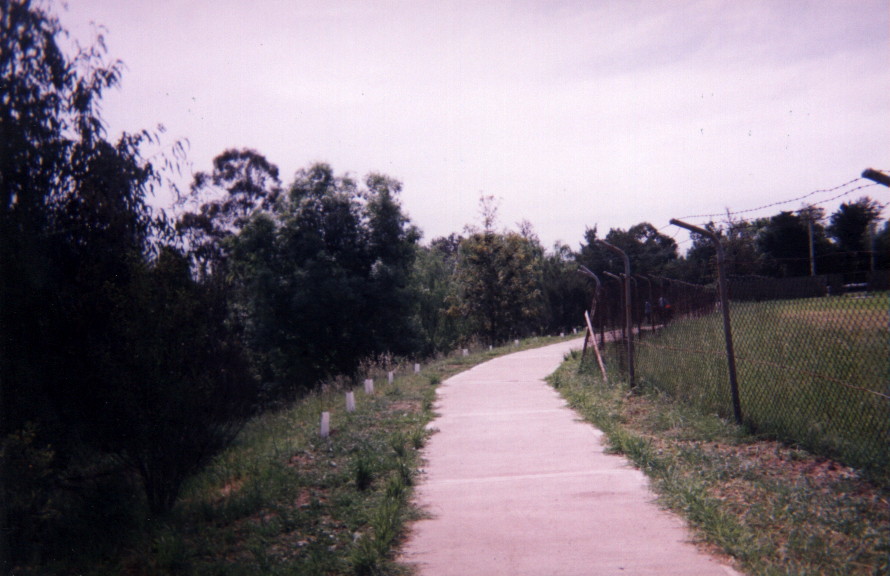 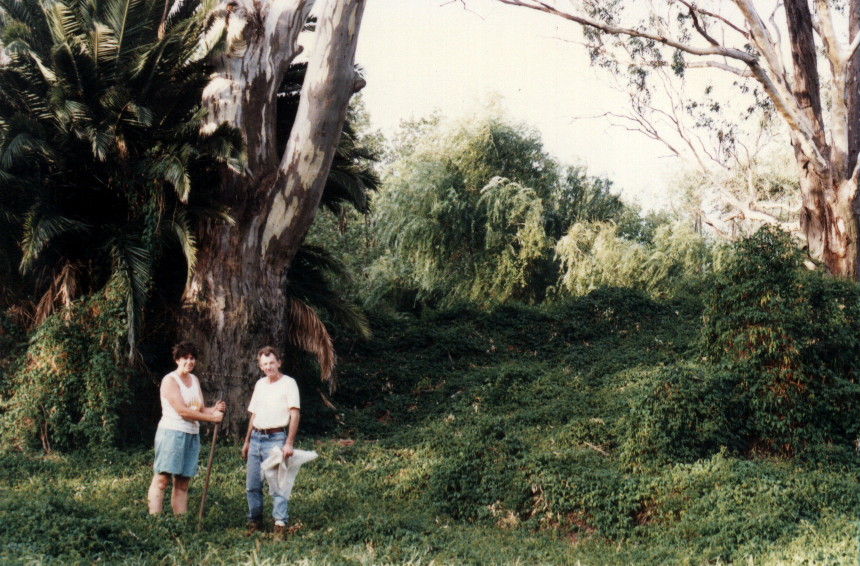 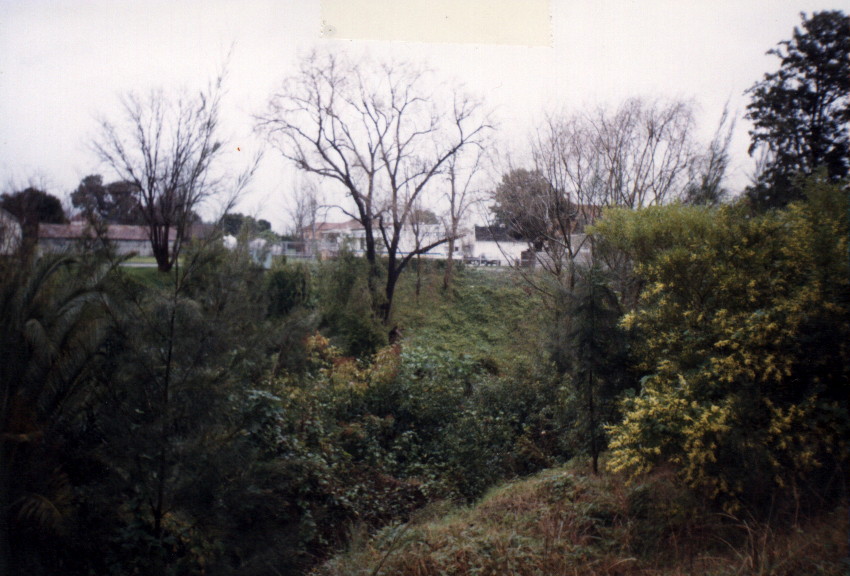 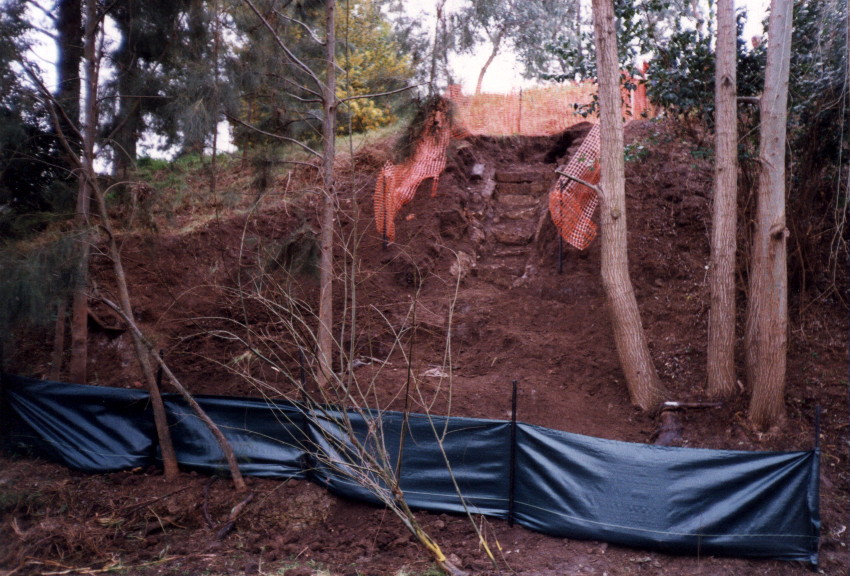 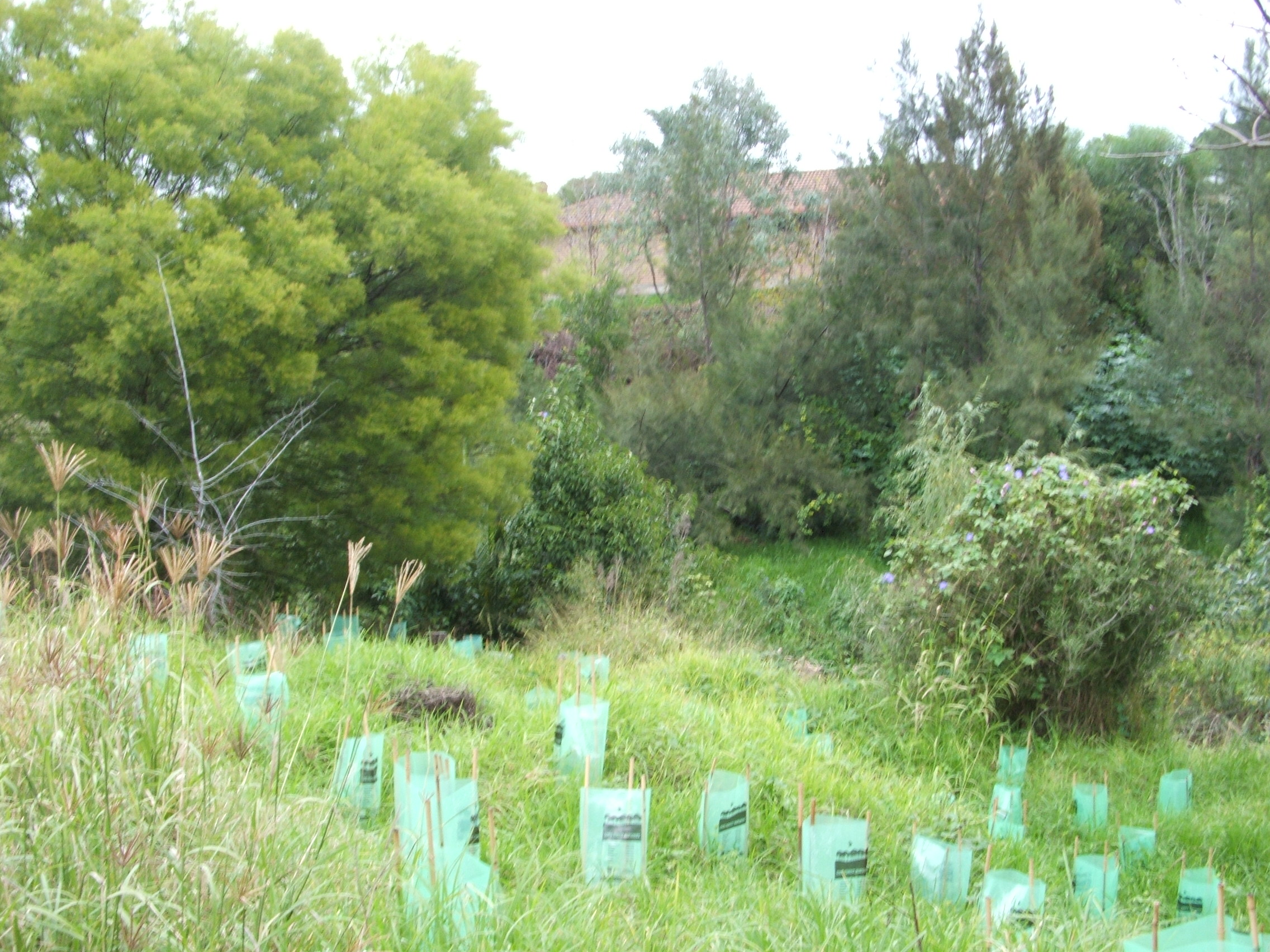 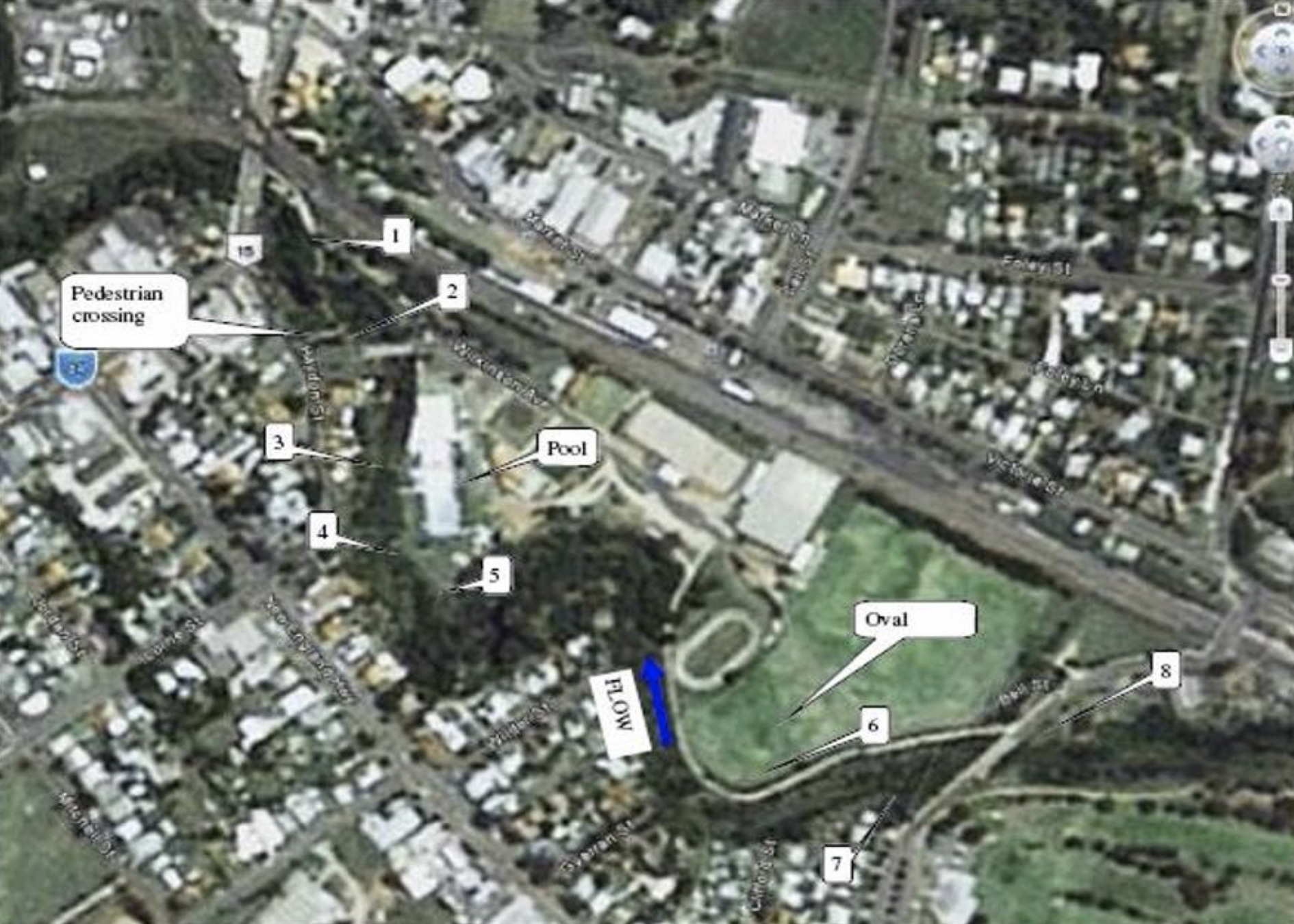 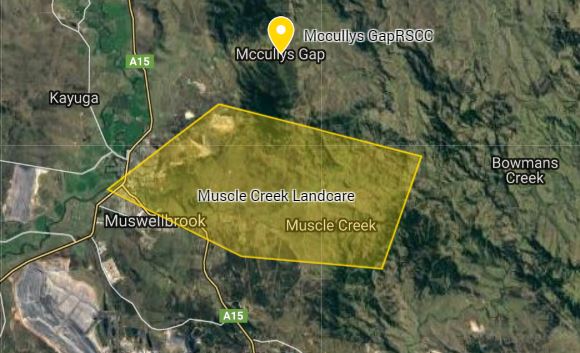