The group formed because a group of local residents wanted to save a remnant tract of bushland from becoming a dumping ground. The site is a steep wedge of hillside between 77 and 79 Nesca Parade, The Hill, and the focus has been on reversing and reducing erosion caused by the watercourse running down the site,  as well as re-vegetating areas damaged by dumping, and restoring littoral rain forest areas. We do this by planting trees and shrubs considered native to the site and placement of coir logs to help with run off and erosion.

The group benefit from being a Landcare group by feeling a great sense of achievement when looking at the difference in the site since starting the project and a sense of connectedness with the environment. Additionally we have developed friendships and community within the neighbourhood that was not present before.

Changing the reserve from being an unsightly dumping ground for local builders to an attractive patch of native bushland which is now home to a myriad of birdlife. 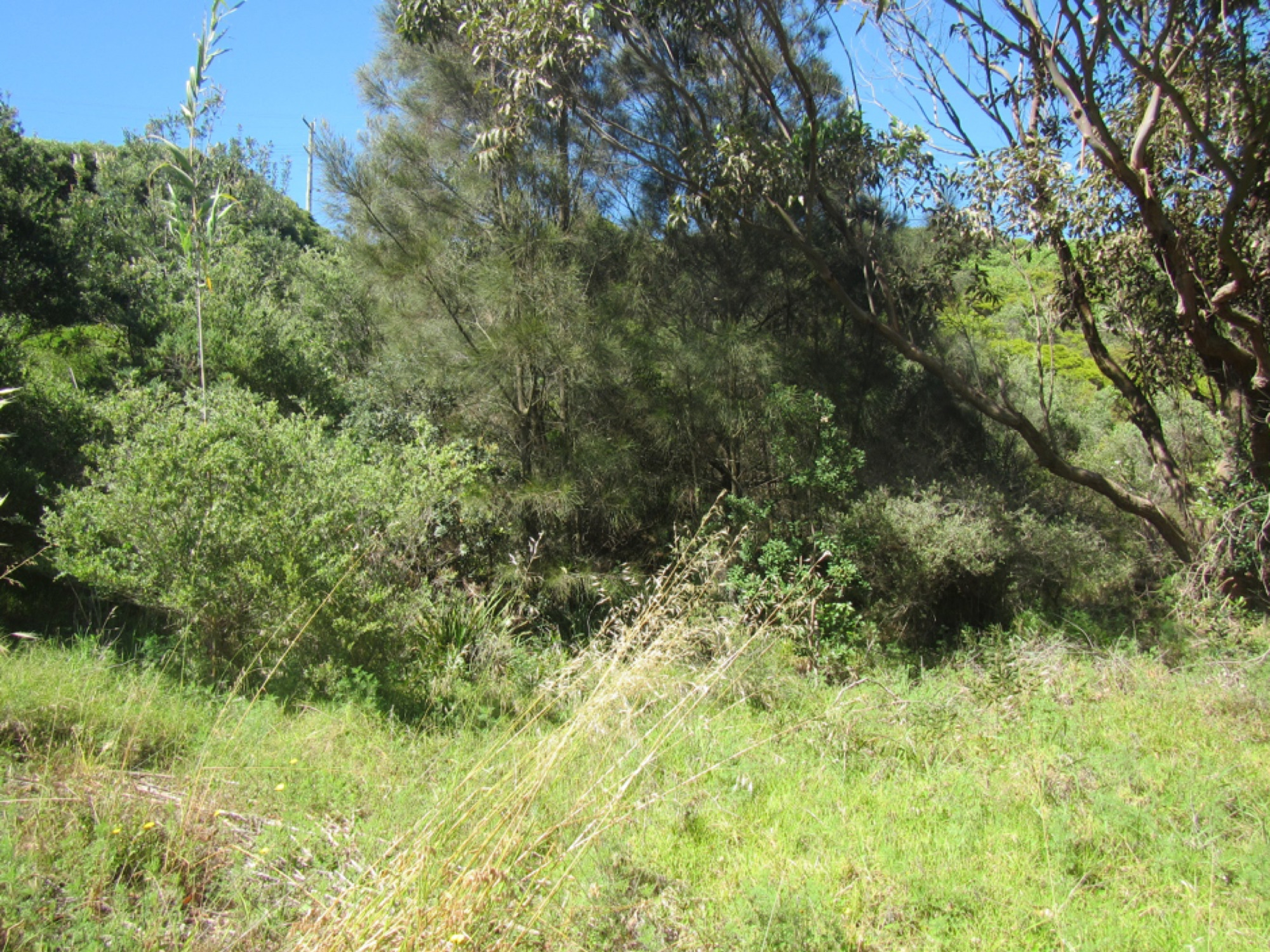 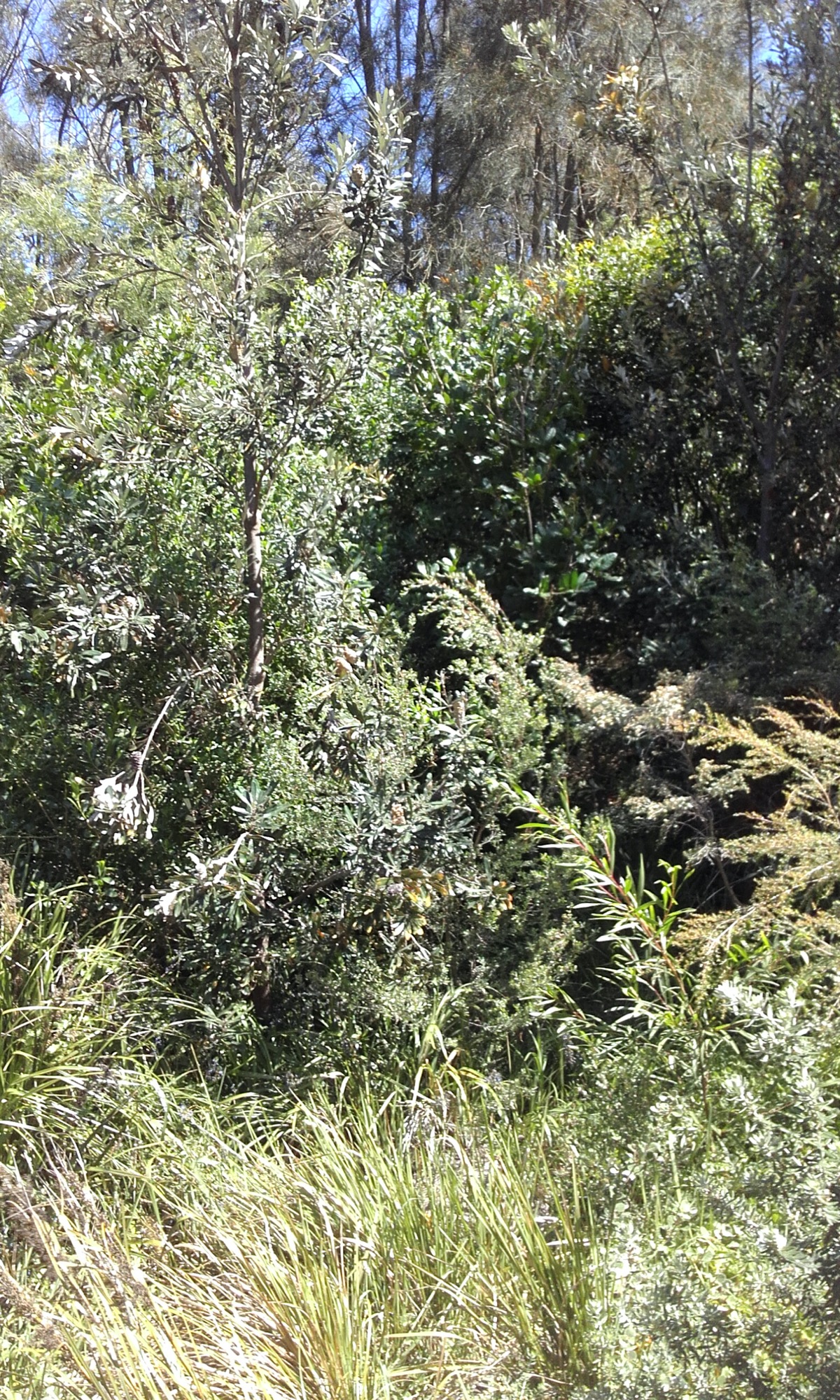 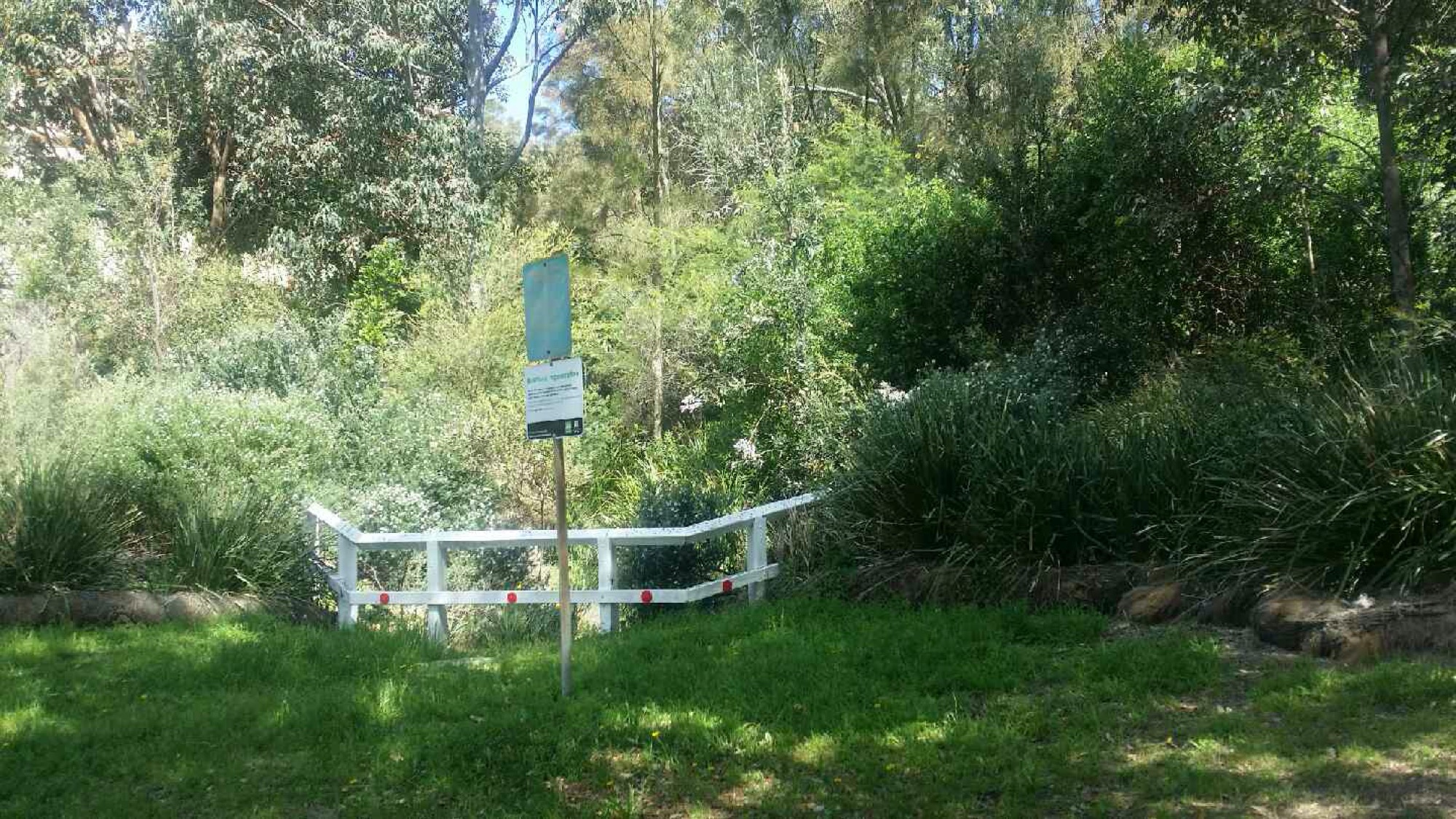 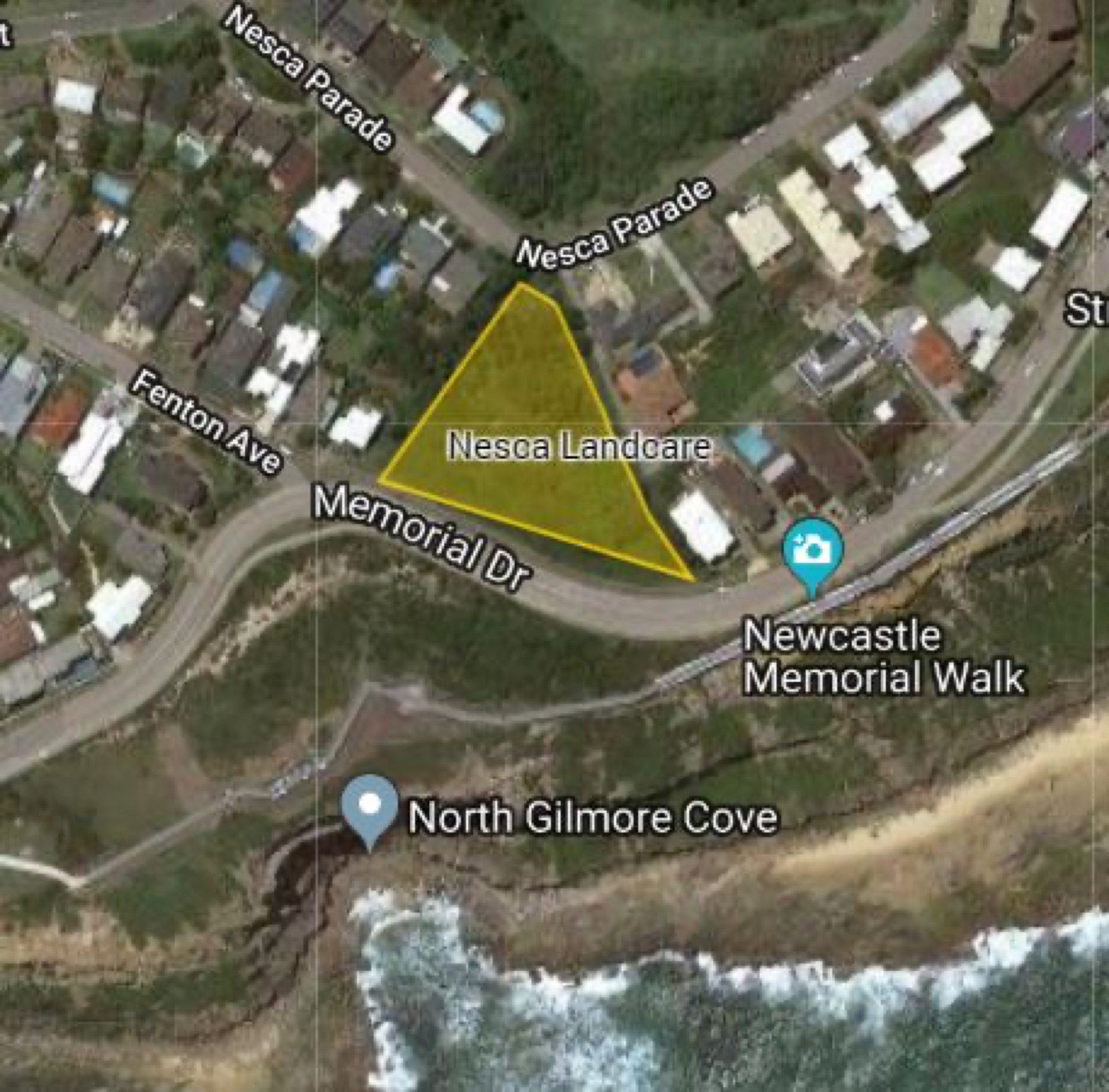