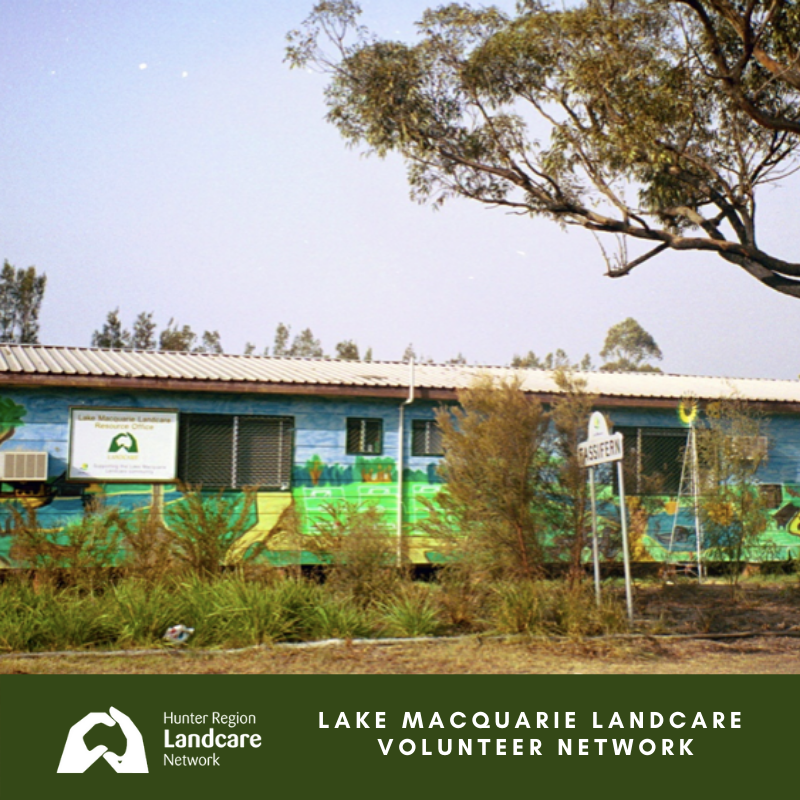 The Lake Macquarie Landcare Resource Centre is the hub for the 200 plus groups of the Lake Macquarie Landcare Volunteer Network. It is located in Booragul, however our Landcare groups are spread throughout Lake Macquarie local government area (LGA) and include coastal, foreshore, riparian, wetland, rainforest and bushland sites. The groups predominately remove weeds to allow natural regeneration, planting indigenous tubestock wherever this regeneration is low or slow. Most of our Landcare groups work on public reserves and address the many edge effects and impacts from urban development and surrounding residents. In doing this, many of our groups try to engage with the local community and involve them in contributing to the protection and regeneration of our local natural areas.

It’s important to make sure Landcare volunteers have adequate knowledge and training to safely and effectively perform land management activities independently at their Landcare sites.

Lake Macquarie Landcare has dealt with several challenges involved with the implementation of the Landcare partnership. With hundreds of Landcare groups operating in a variety of landscape settings across the LGA, the need to equip Landcarers with the knowledge and support for these activities without supervision became a challenging issue. To address this, Lake Macquarie Landcare developed a Team Leader Training workshop, which every Landcare Team Leader must undertake before their group begins work on their site. The half-day training session is held monthly by experienced staff members and teaches valuable environmental and safety information, as well as providing helpful educational resources for each participant to share with their group. While essential for Team Leaders, this training is actually open to all levels of volunteer.

A challenge that is specific to the Lake Macquarie Landcare Volunteer Network (LMLVN) is the ability to recruit committee members. In 2017, as part of the updating of the LMLVN Constitution, a clause was included to limit serving of office bearers in the same position for more than two years in an attempt to bring new people and new ideas regularly into the committee. However many Landcare volunteers are happy doing their own thing and recruiting them to be involved in the committee remains a challenge.
Many of the LMLVN volunteers report deep levels of personal satisfaction in transforming their sites and allowing natural regeneration and habitat to flourish. Landcare allows a connection to nature that many find rewarding and can have important effects, improving mental health and physical wellbeing.Involvement in LMLVN also has significant social benefits. The LMLVN regularly holds networking events like Super Saturday Sessions which provide an opportunity for volunteers to share their experiences, meet other people and learn more about our natural environment. 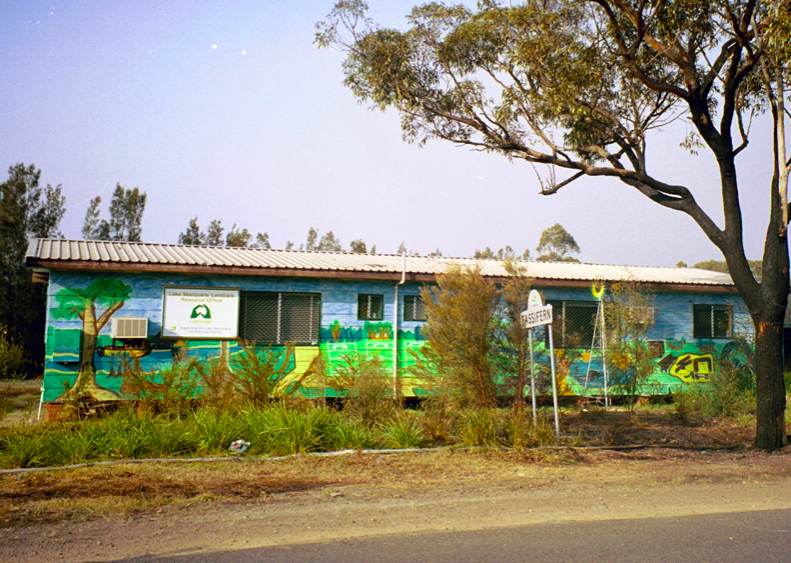 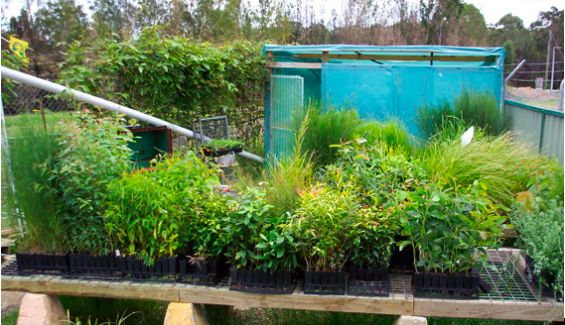 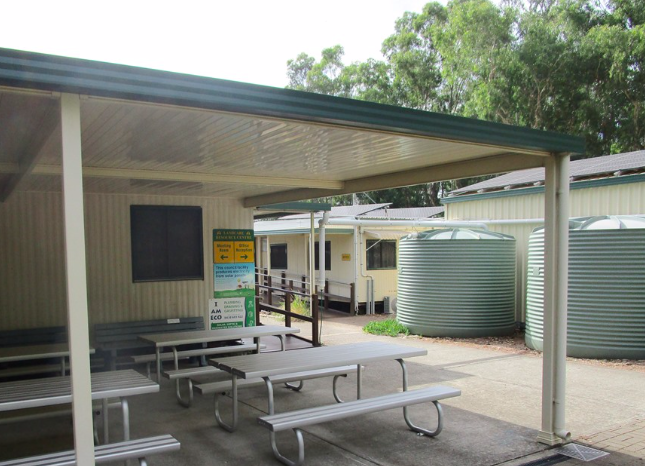 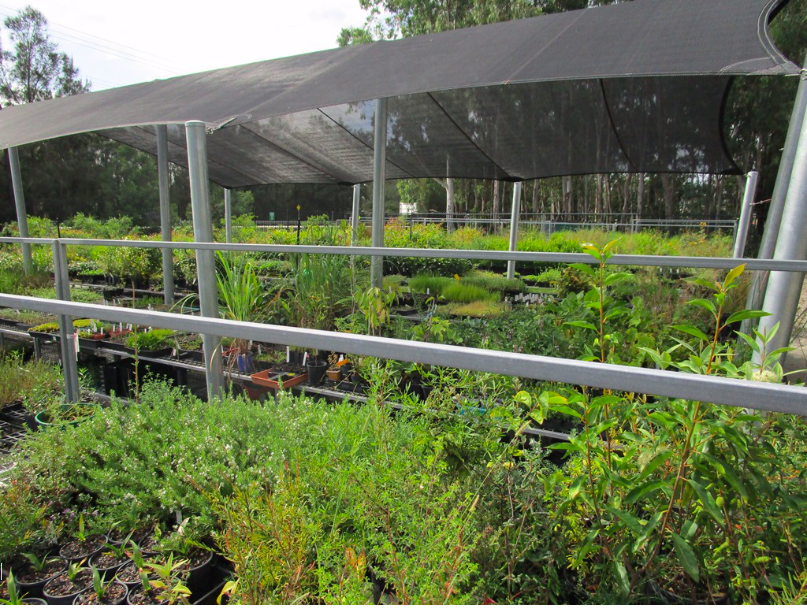