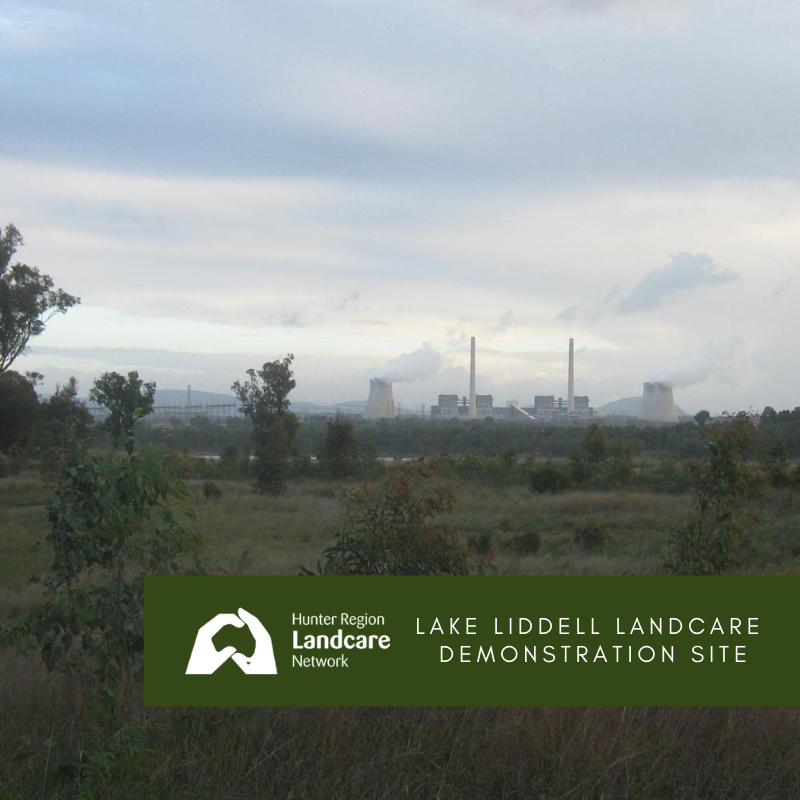 Liddell power station near Muswellbrook was completed in the early 1970s. It was the first major power station to be built inland, using fresh water for cooling instead of the more abundant salt water used in coastal power stations. To accommodate this, Lake Liddell was expanded to provide more water.

The land surrounding Lake Liddell was largely cleared and in a degraded state with issues of salination, weeds and loss of habitat.

The Landcare demonstration site at Lake Liddell Recreation Area Reserve was set up in 2004 by members of the Hunter Region Landcare Network who were also members of Lake Liddell Trust. The trustees saw the potential of the Reserve as a Landcare site.  Since 2004 many successful tree plantings have been carried out, along with salinity control work and a mulching demonstration.

The Demonstration Site has undertaken many tree plantings, a mulching demonstration and some salinity control work. 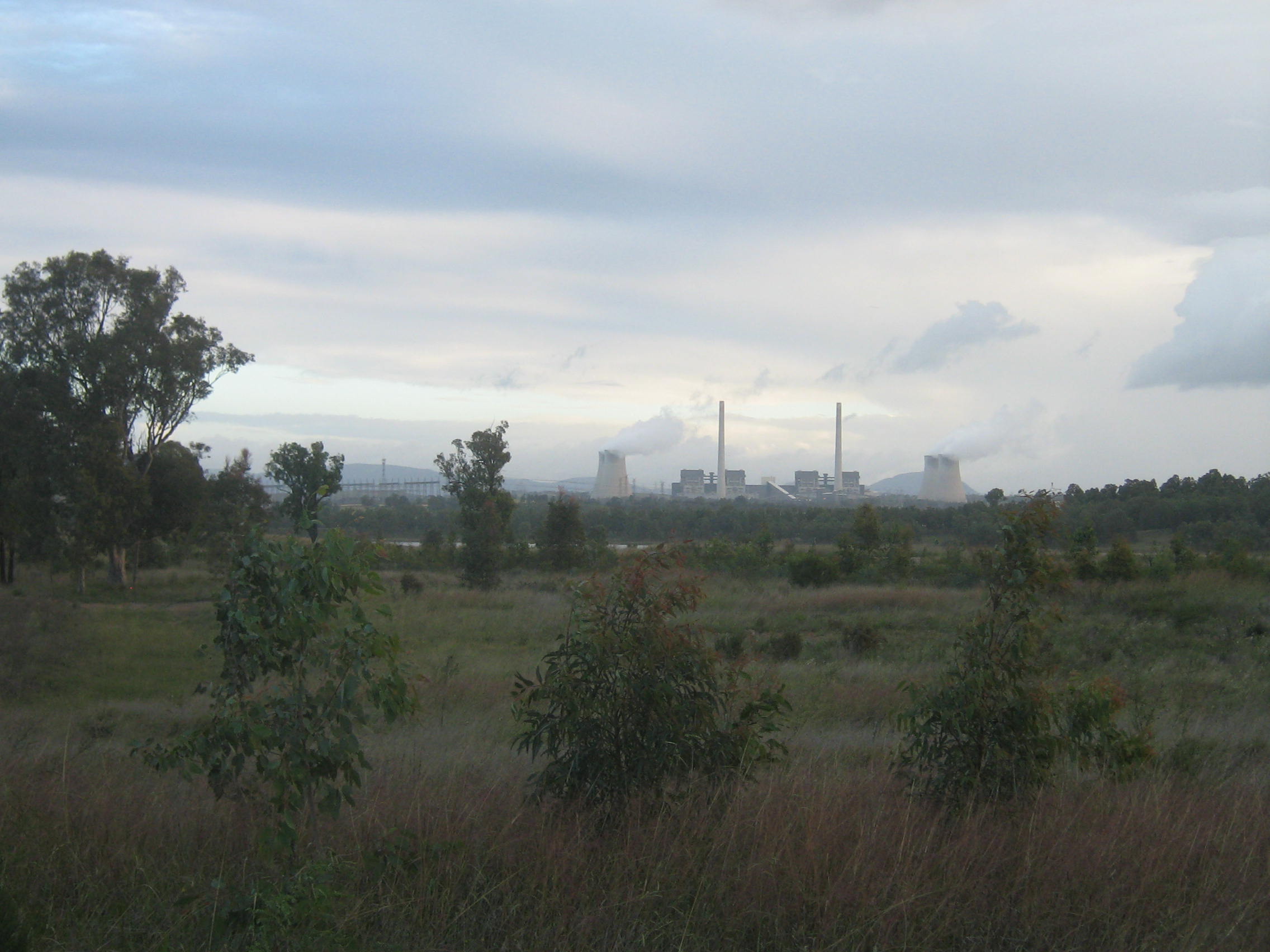 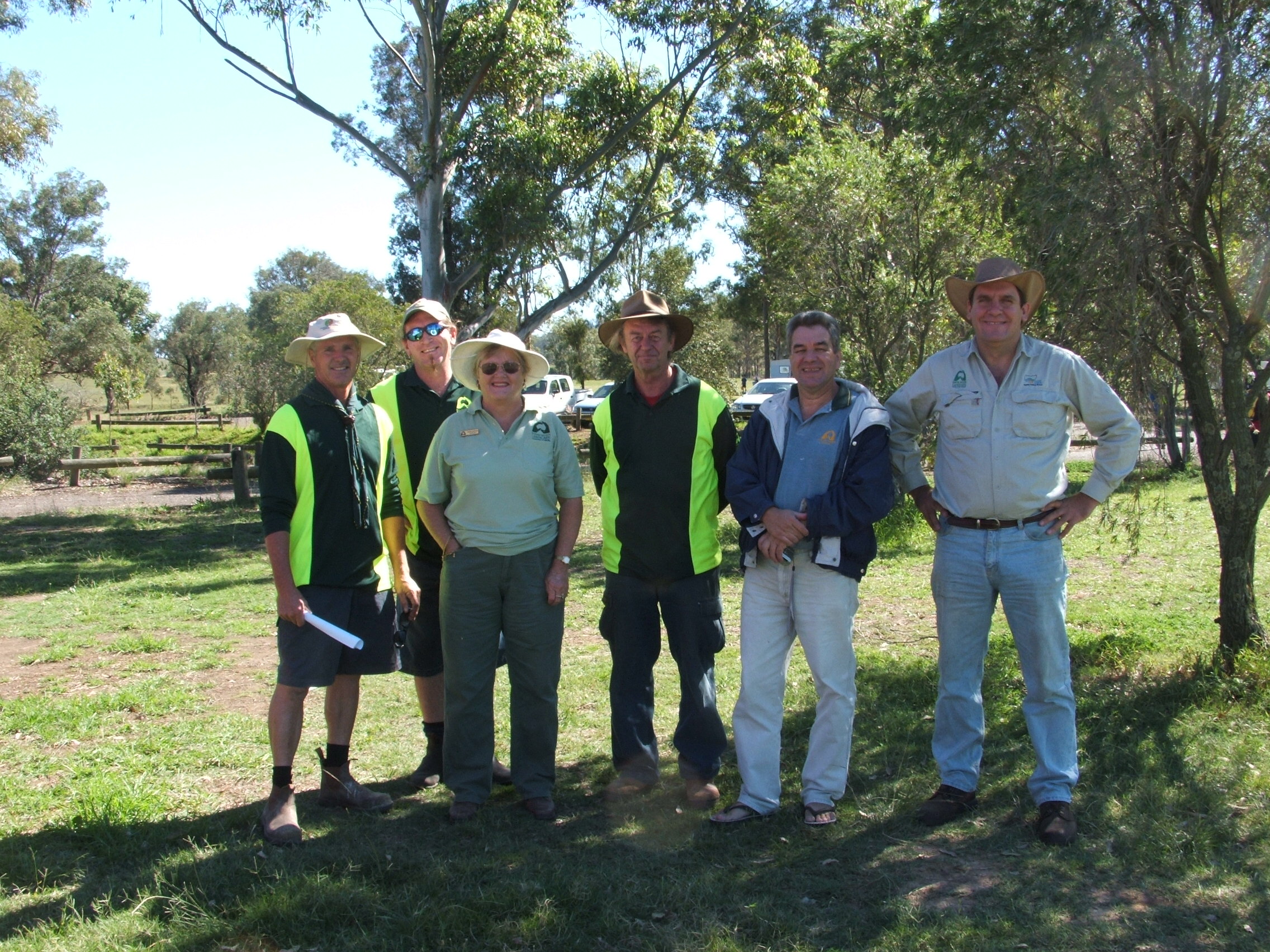 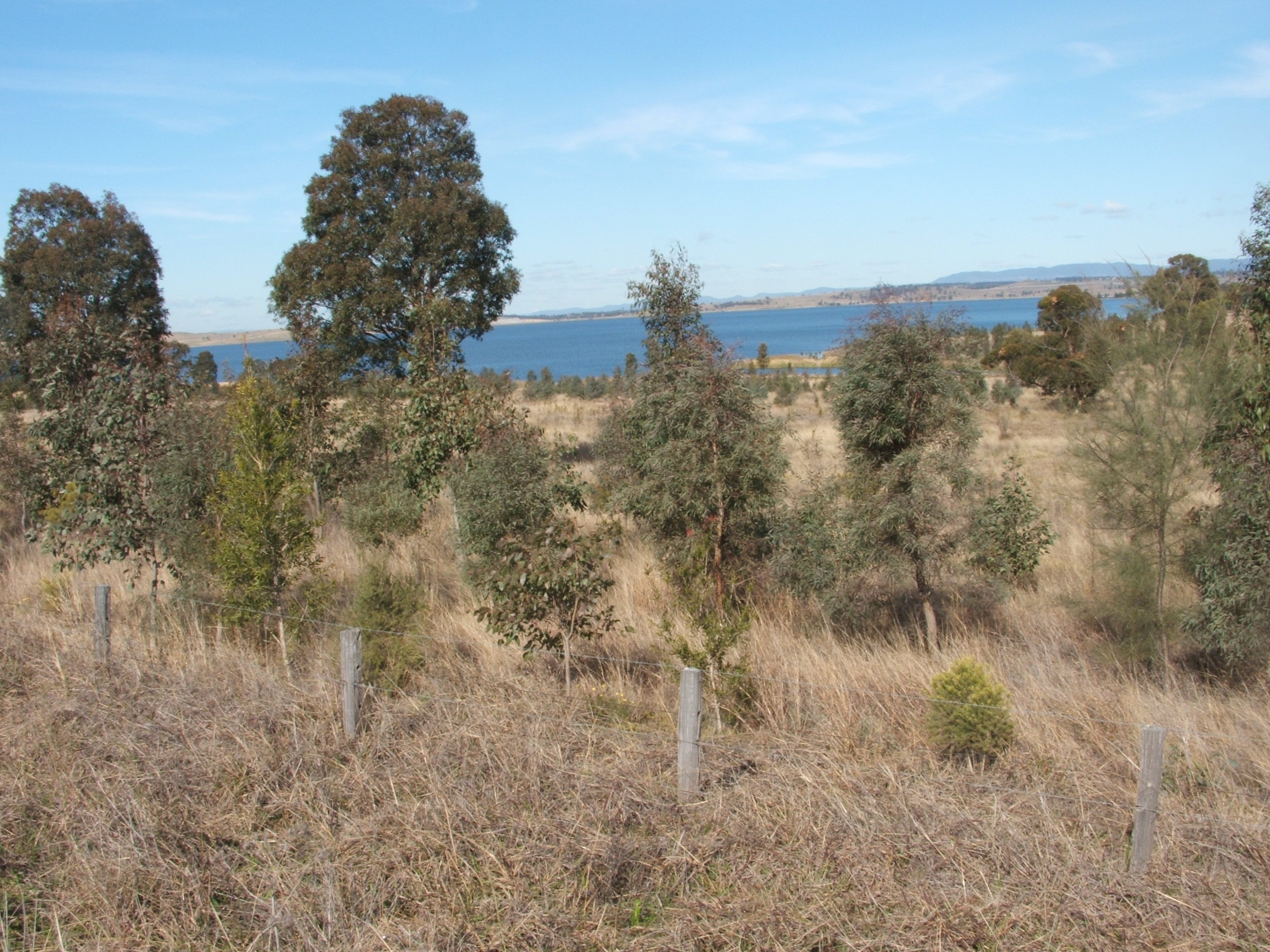