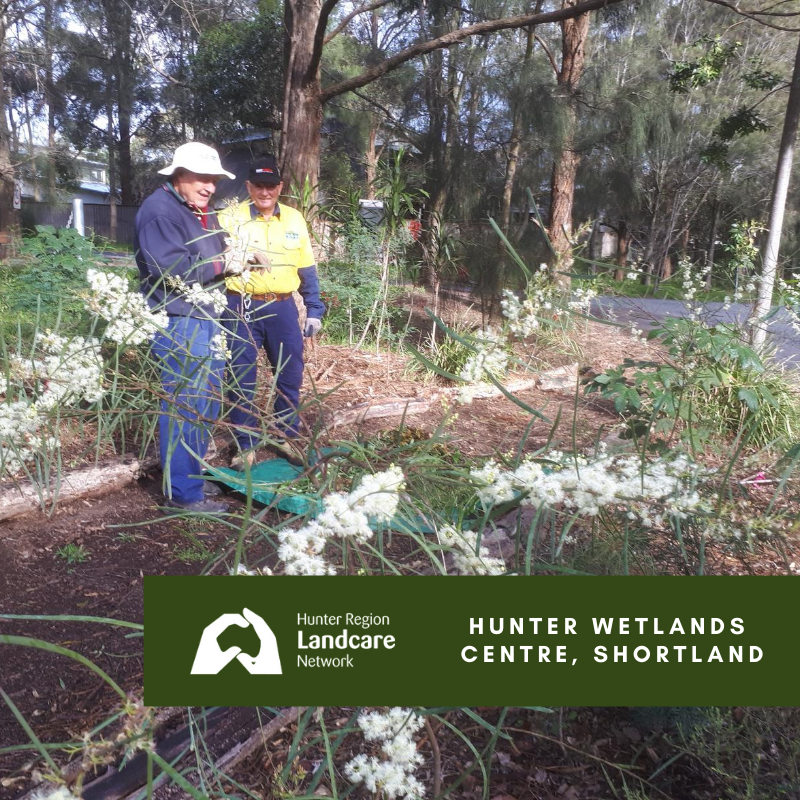 The Hunter Wetlands Centre Australia (HWCA) at Shortland opened to the public for the Bicentennial celebrations in 1988, however, the public not-for-profit company was launched three years earlier in 1985. The founding Articles of Association included the item that only Australian native plants be planted over the 43 hectare site – this had followed the advice of the Newcastle Group of the Society for Growing Australian Plants (now The Australian Plants Society). Up until the end of last year over 350,000 had been planted and recorded on the database. The total include 2009 koala fodder trees in case koalas are released on site. We have not recorded deaths of plants as we felt this was too time consuming – and perhaps a depressing fact.

Plantings are placed according to location. For example around the Visitors Centre we have planted from anywhere in Australia, to demonstrate what can be grown, look pleasing and attract birds. We then grade out to plants from the lower Hunter and on to plants we identified as growing on the site before it was cleared of trees for pit props and housing. The land cleared of trees became a dairy farm and finally the wet swampy land was filled for rugby fields and cricket ovals. We claim this is the first time in the world that rugby fields have bee reclaimed for a swamp!

In the 1990s a Landcare group was founded to work on the Hunter Wetlands. The group, at that time, commenced their site management on a Thursday when several volunteers had the day off work.  They have continued working on Thursdays leading to the registration of The Thursday Mob and calling the volunteers Mobsters!

Between 11 and 22 volunteers arrive at HWCA each week. The volunteers split into two groups. One half could be called the propagation team. They work in the nursery growing plants for sale and for planting at the Wetlands. The second half are involved in bush regeneration. Their work consists of weeding, planting and mulching riparian bushland. They also maintain the gardens. We have 2 workers who attend through the National Disability Insurance Scheme (NDIS) who are accompanied by their carer each week. They enjoy the work they do and especially the gourmet morning tea when both sides of the Mob get together for a chat and, of course, their elevenses!

The Thursday Mob has proved to be a long going, successful and valuable Landcare group over thirty years. 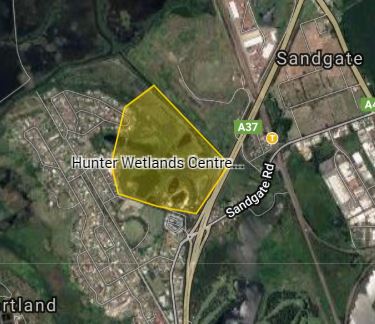 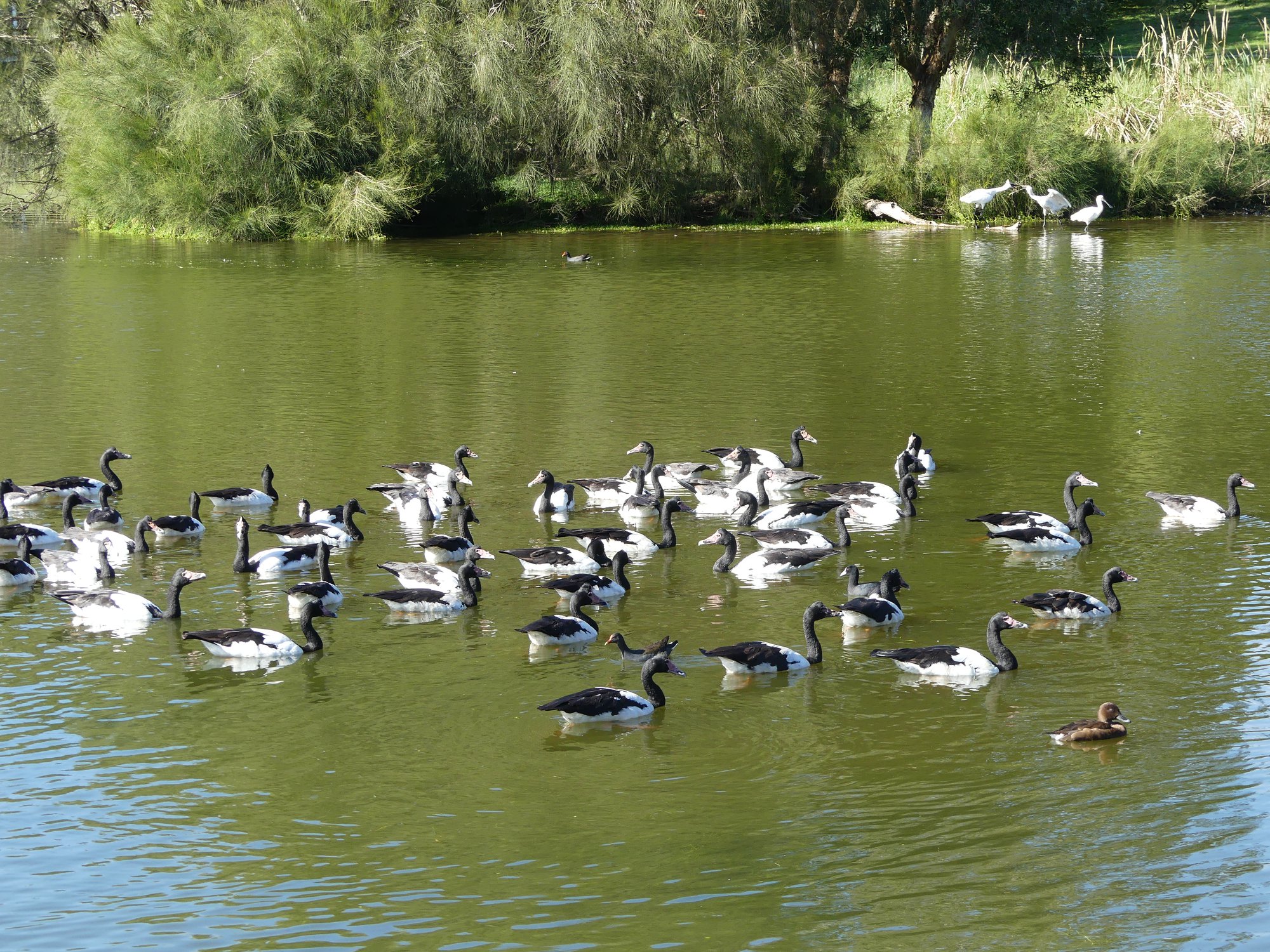