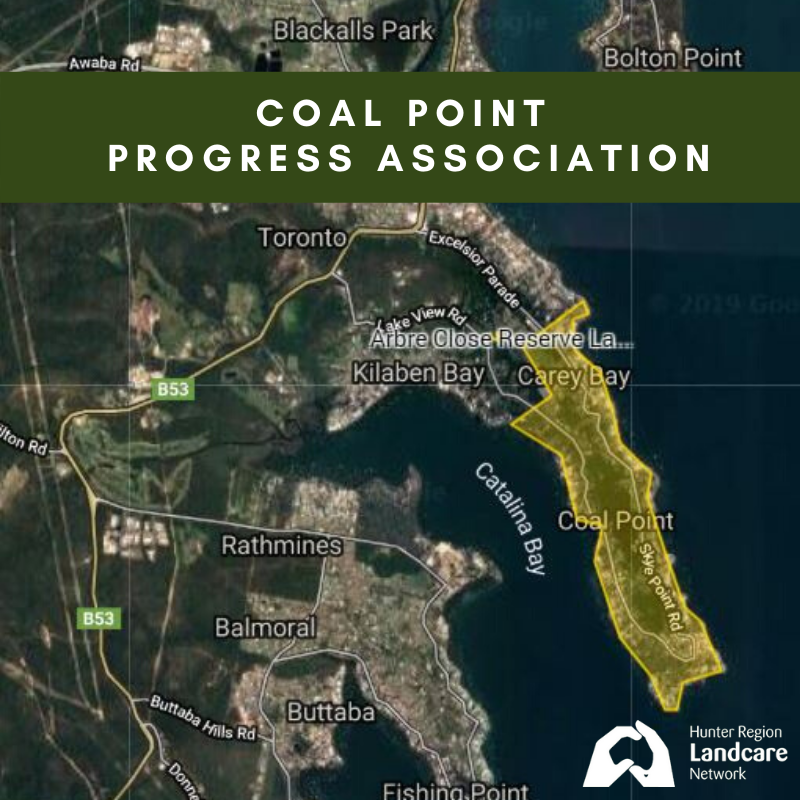 In 1995 Suzanne Pritchard became the President of the Coal Point Progress Association (CPPA) with a mission to protect the local bushland which was being impacted by fragmentation due to development. Through landcaring the group has been able to connect the community, by caring for the one thing we all have in common, our local native vegetation. Forming the landcare group, one of the first in the Lower Hunter, we became guardians of the multiple parcels of public bushland within a 20ha mosaic of public -private land along the Coal Point-Carey Bay peninsula.

Our team is localised around Coal Point and Carey Bay where we actively maintain multiple reserves. The group is tackling the legacy of plants that had escaped from ornamental gardens of the early settlers and had become weeds, transforming the local bushland. The impact of uncontrolled animals on the local wildlife along with log and habitat removal have also been issues. Other threats include the encroachment into the reserves through building structures, mowing, dumping garden waste, building bike tracks and stormwater discharge.

We have continually applied for and secured grants which has generated over $1.25 million of investment in funds and volunteer time since 1995. We landcare every Thursday with a crew 6-10 regulars.The group has undertaken flora and fauna surveys, installed nestboxes and produced brochures, posters, presentations and booklets, hosted field days, art shows and created a mural on the local water reservoir.

Through Landcaring we have assisted the recovery of our local bushland which contains over 235 native plants and 87 birds. We also installed 30 nestboxes for squirrel gliders which are being used. We have formally recorded the presence of Tetratheca juncea.

Broad community education can help but addressing issues of encroachment can be very challenging and requires tactful negotiation and council support.

Believing in what you’re doing is contagious. Passion driven projects done in the spirit of generosity and greater good have a way of inspiring others. Landcare is a social glue which is great for physical and mental health; it provides opportunities to learn new skills and meet new people. 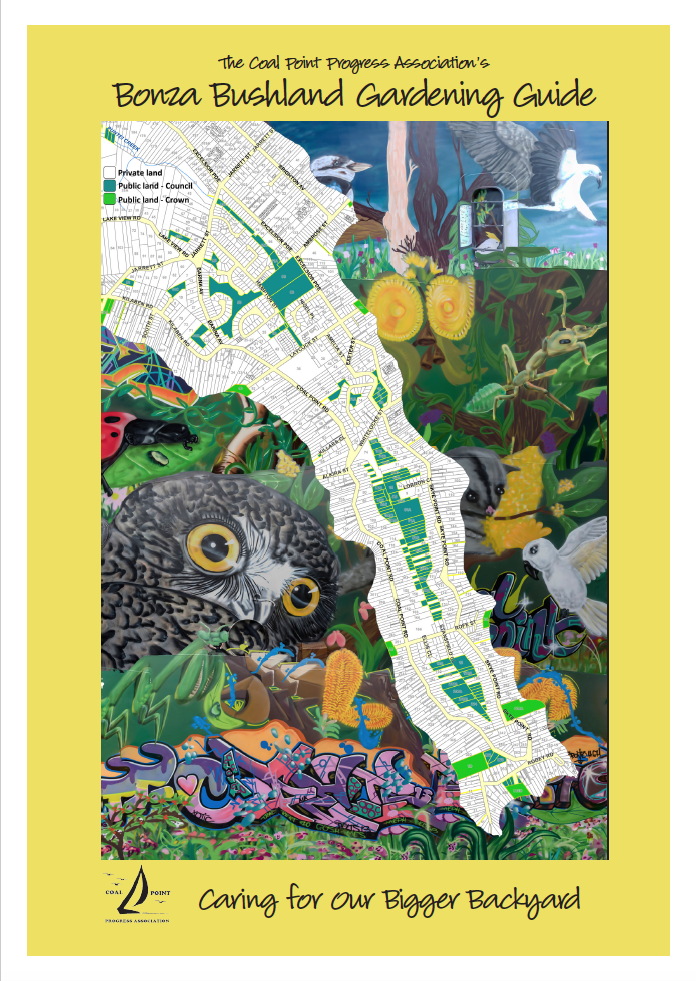 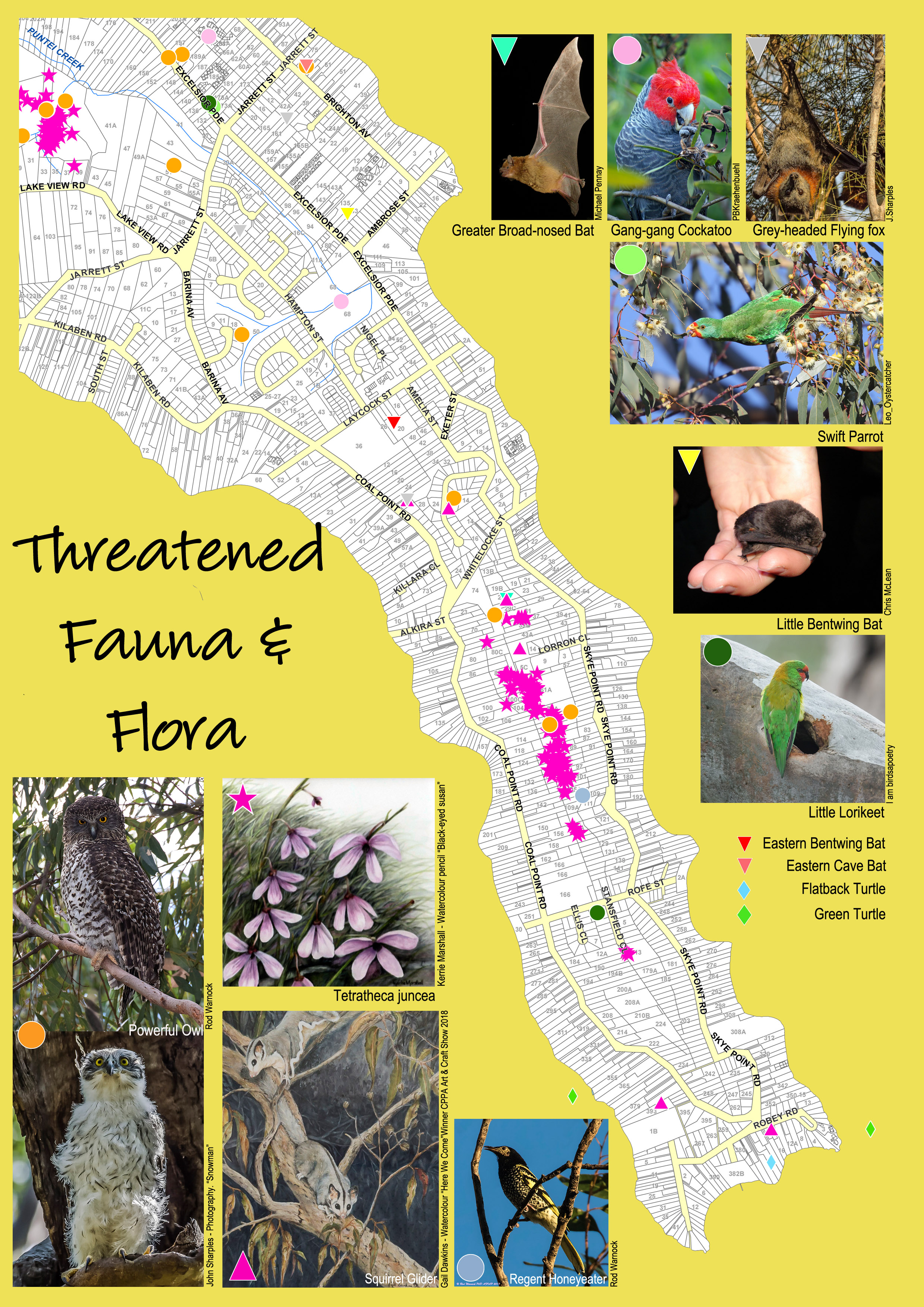