Our group works in the Mt Vincent, Brunkerville and Mulbring areas of Cessnock local government area. We started in 1989 when local landholders  heard about the Trees on Farms program and wanted to be part of it. Our members mainly live on small acreages of grazing land and remnant bushland. Some properties have been farmed for nearly 200 years and many were in a much-degraded state in the 1980s. The area had a history of commercial logging, weed infestation, soil erosion, compaction and degradation, and bell miner dieback.

Planting about 9,000 trees, shrubs and ground cover plants, many propagated by members.

Early in the group’s existence we concentrated on planting roadside corridors. In the 1990s the group started planting around Brunkerville Creek. From 1999 to 2003 we completed the National Heritage Trust  project to replant the previously cleared shoulders of Bow Wow Creek Gorge, planting about 9,000 trees, shrubs and ground cover plants, many propagated by members. By the 2000s we were undertaking revegetation of farming land to rectify erosion, provide wildlife corridors and  windbreaks. In later years much work, including several workshops, has been done on properties to control Lantana camara and other weeds. In the last few years we have conducted or organised several education and training workshops.

One of the biggest challenges in the past has been destruction of native forest for logging and grading of roadsides.  Our current challenges are climate change, increasing population density, the continued clearing of native bushland in the Hunter Region, and our ageing membership. We want to attract new, younger members who can learn from the long-time members whose knowledge and skills need to be passed on.

Our Landcarers are people who hold similar values within our community. They want to rejuvenate, nurture and protect our native landscapes and work in cooperation with landholders and farmers. As such the Landcare movement has been one of the important binding factors that brings us together for community action. We have made many friends and the group has kept the lines of communication open between us and the wider community. Access to a wide circle of knowledgeable neighbourhood friends who help when needed, an improved living environment and a greater awareness of the natural ecosystems and environmental needs are additional benefits. Each of us feels empowered to rectify the damaging actions of the past, even if it is on a very small scale.

Over 30 years members have planted thousands of indigenous trees and shrubs creating wildlife corridors and windbreaks and regenerating riparian areas. Later projects have been aimed at tackling weeds such as lantana and camphor laurel.

The beautiful wooded vista that visitors now see as they come over The Gap into the Hunter Valley from Freemans Waterhole is one that its Landcarers have helped to create.

The group has some very experienced Landcarers and welcomes new members who are interested in the community and helping with ongoing projects no matter where they live. We especially appreciate newcomers who want to learn about caring for our beautiful valley. 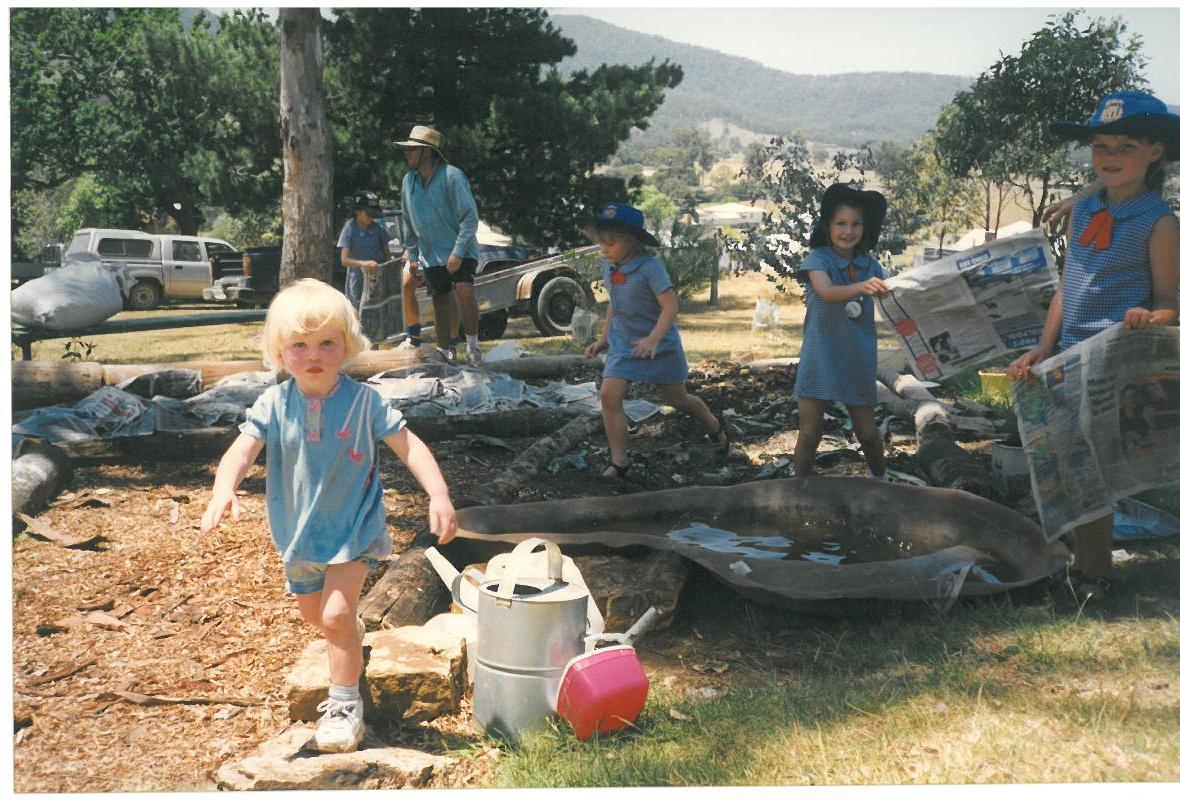 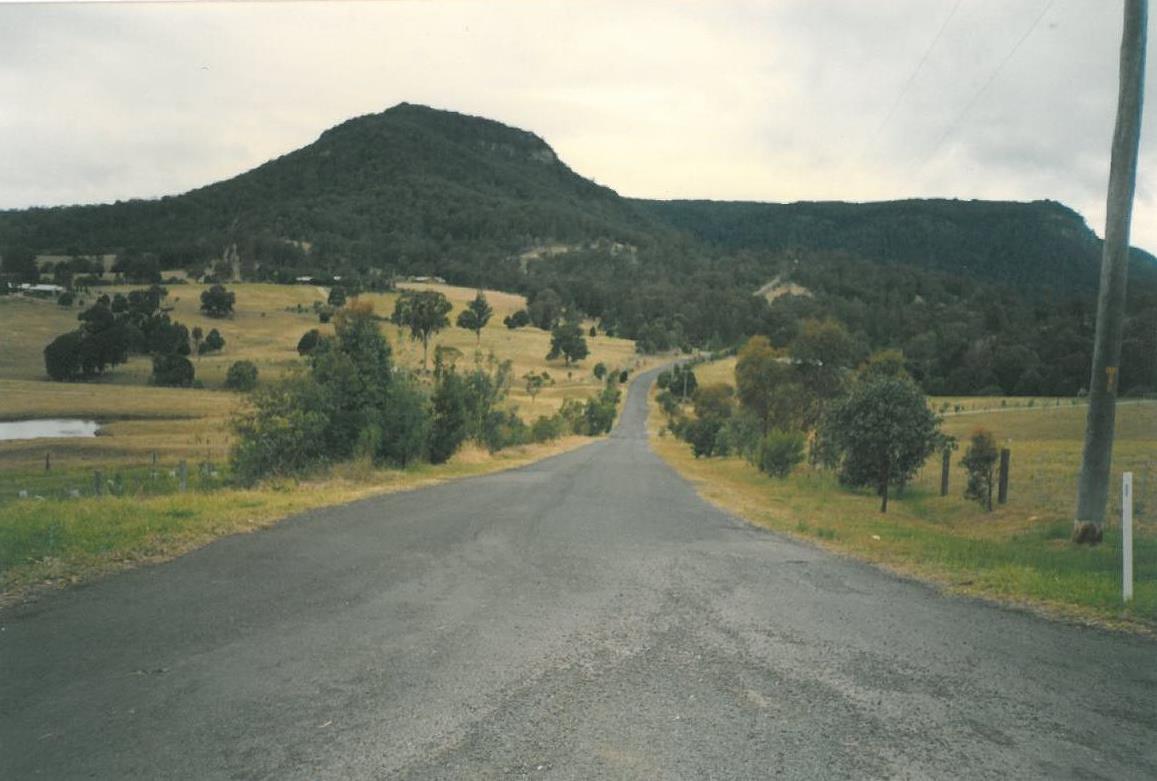 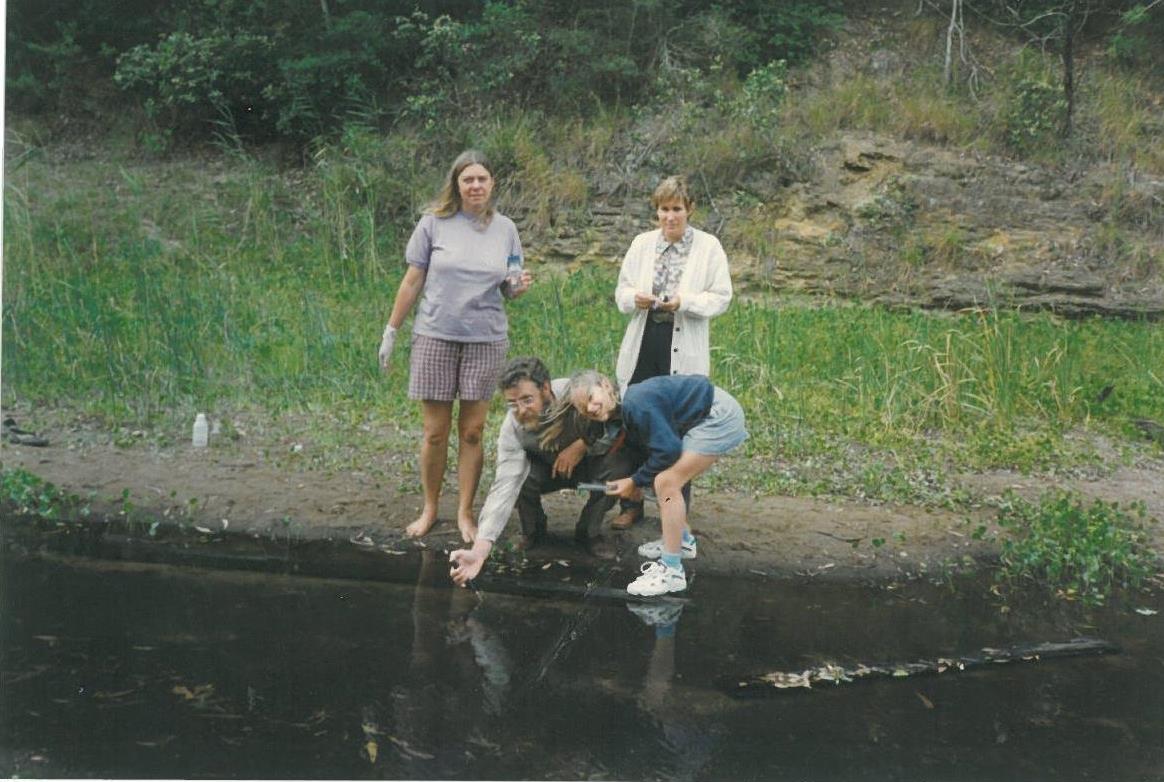 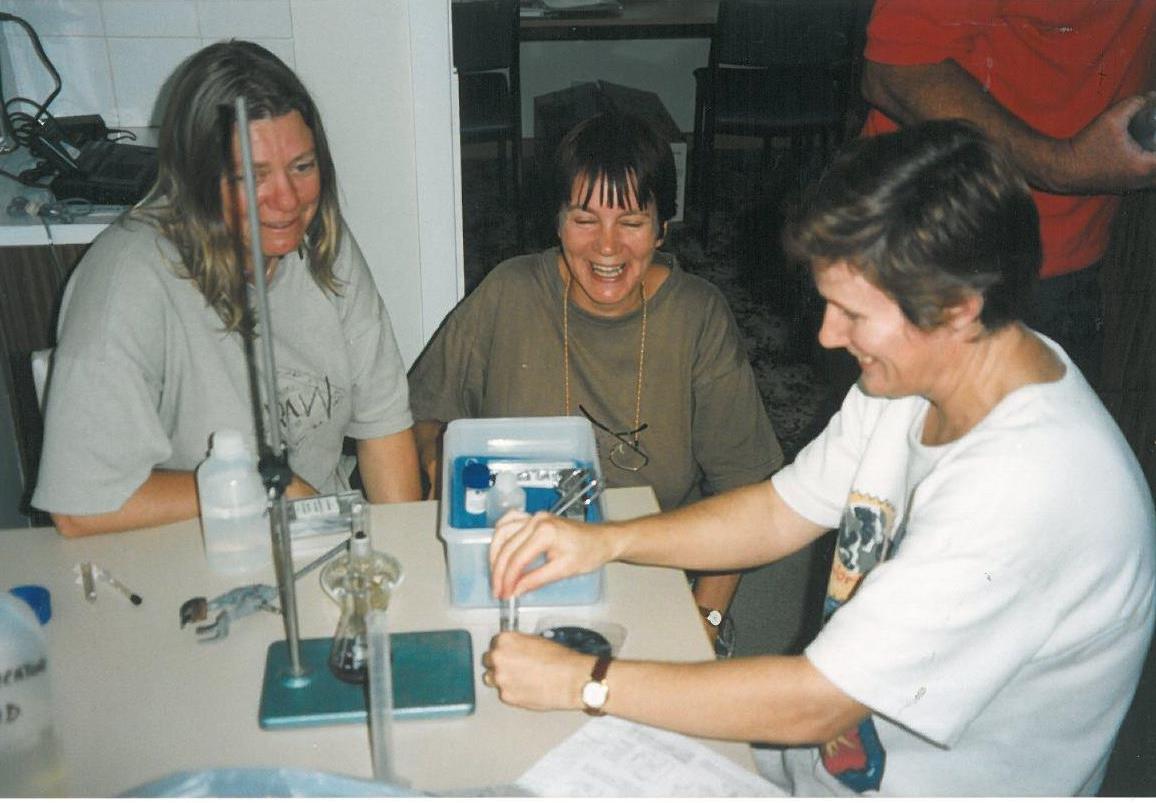 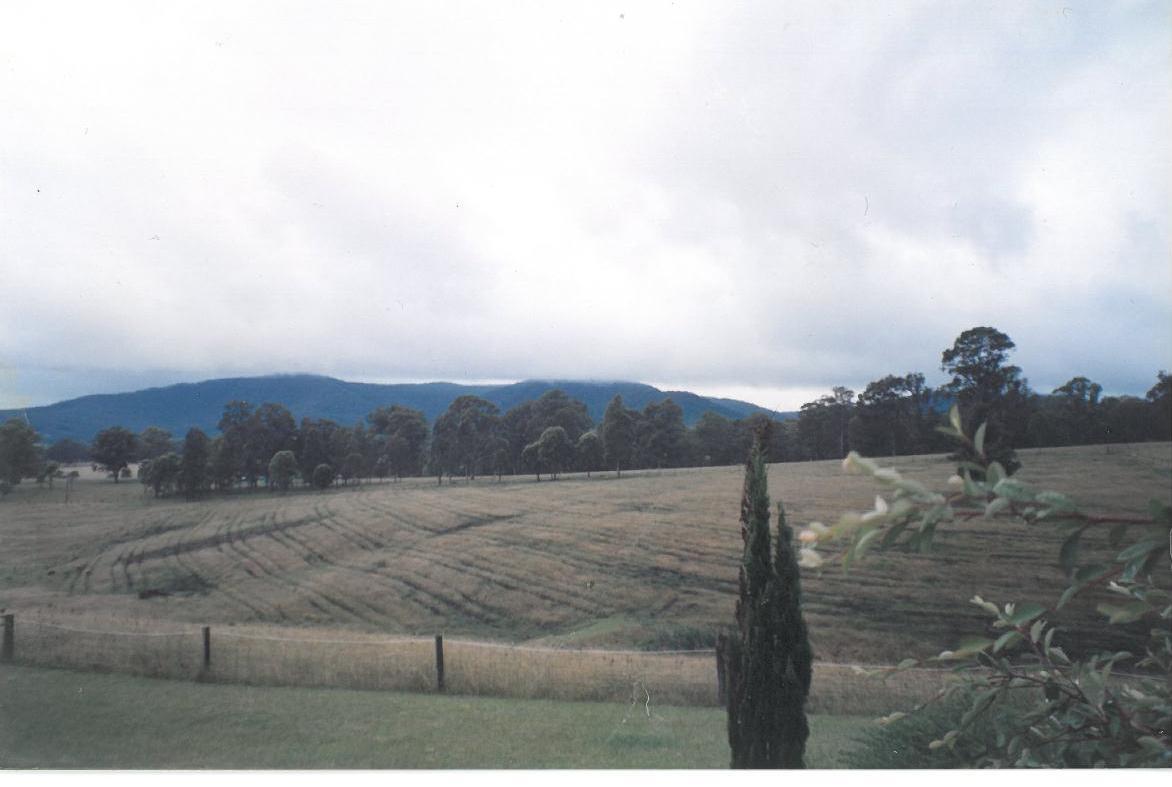 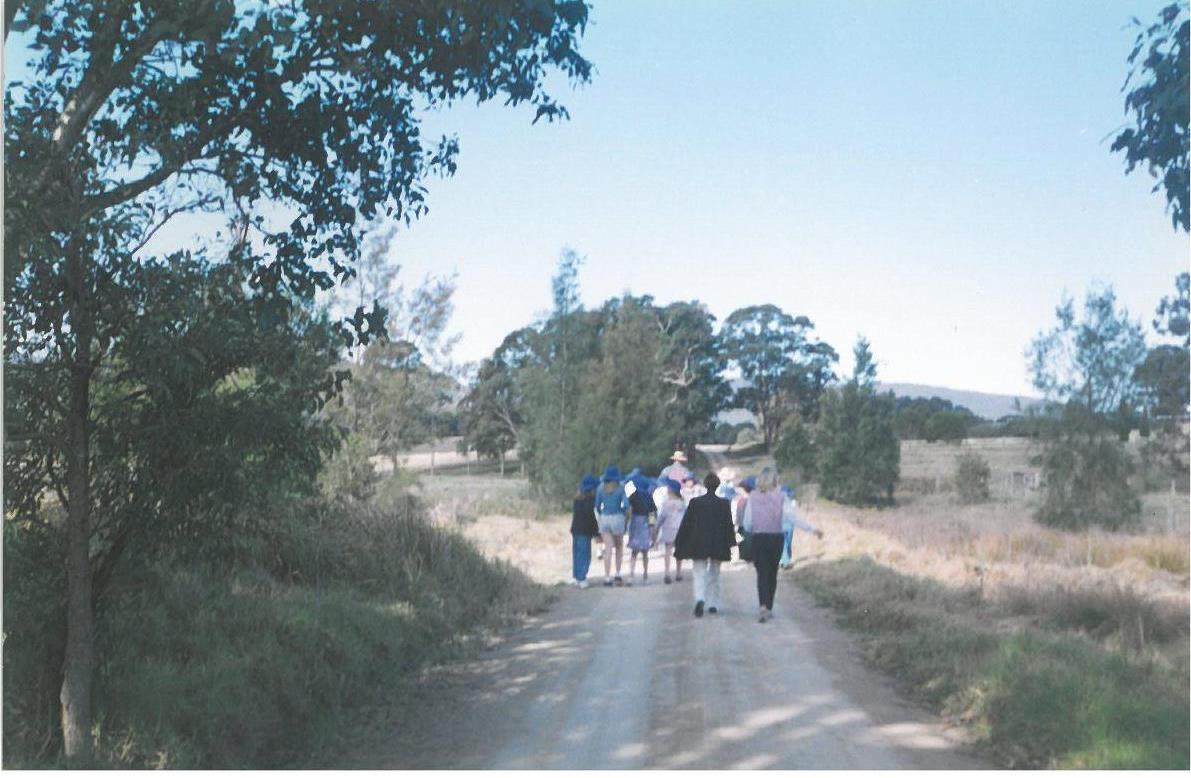 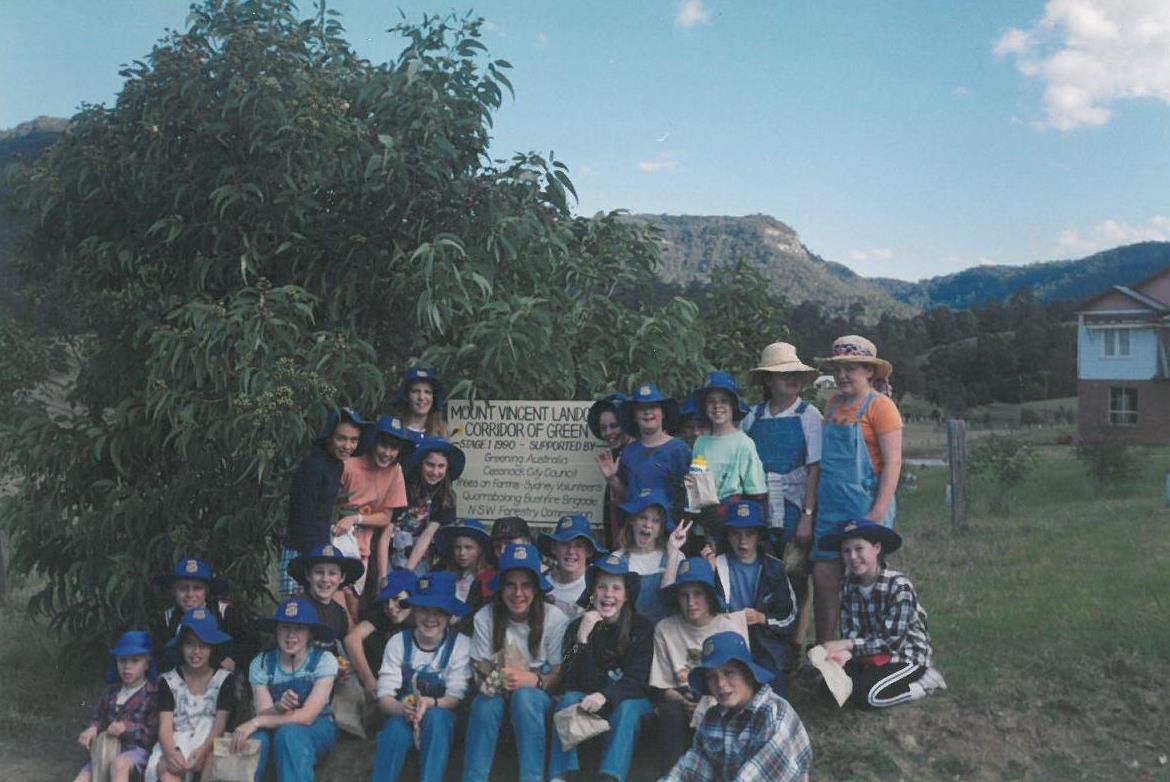 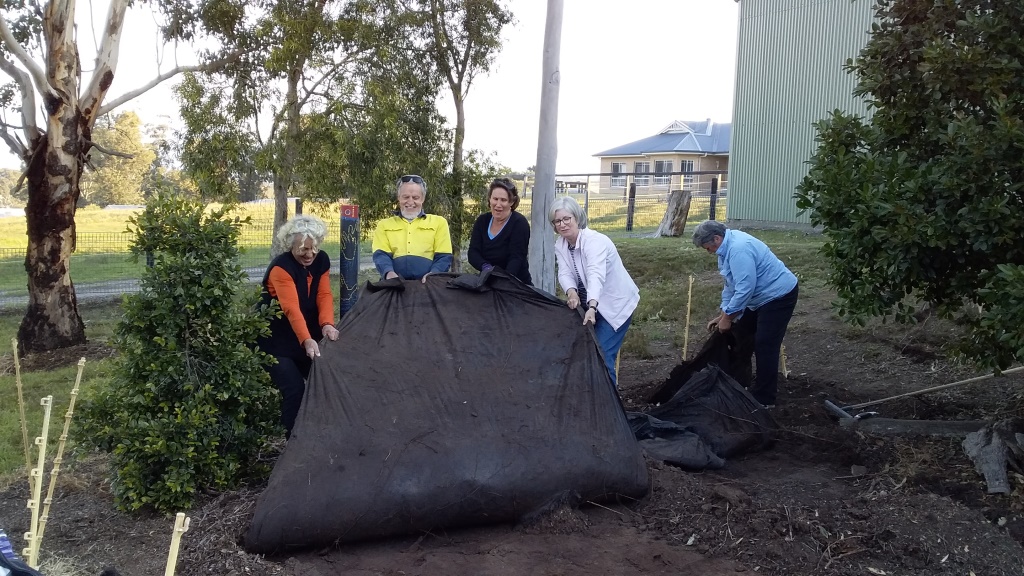 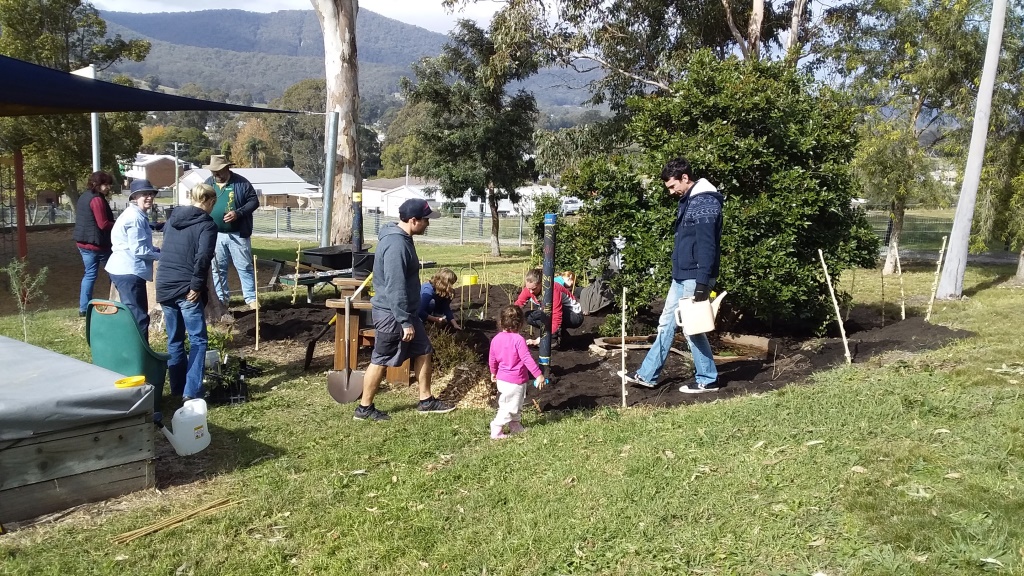 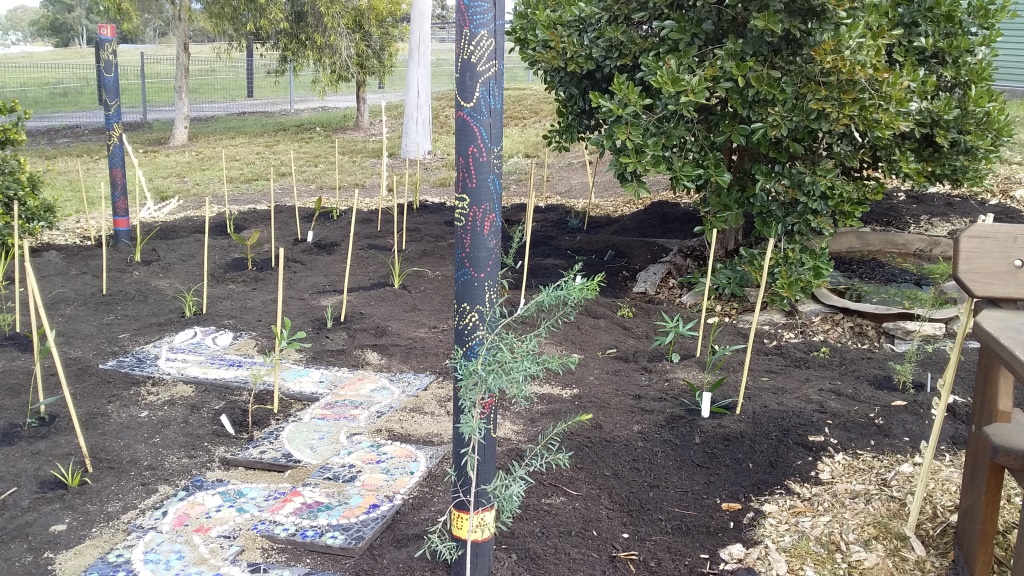 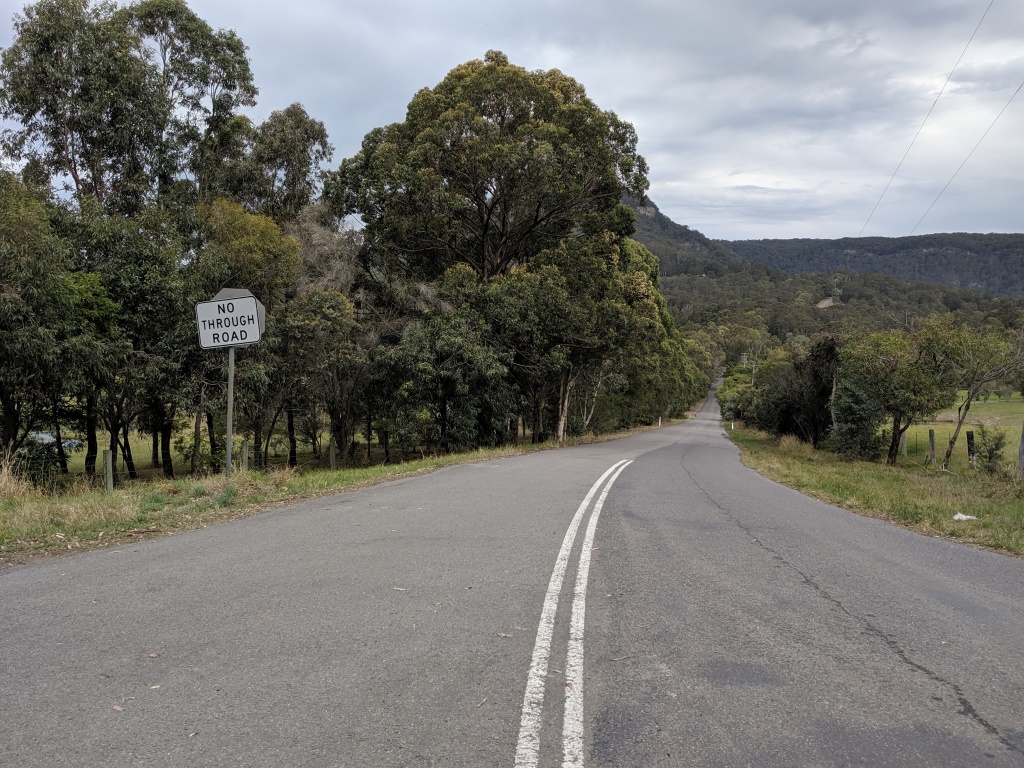