In October 1983 Newcastle City Council proposed using the old quarry at Wallsend Brickworks for landfill. The residents’ group convinced Council not to proceed, but Council kept their options open. The residents encouraged Council to make it a park,  keeping the waterhole and using the existing contours and in 1986 Council declared the area a park. In 1999, Council proposed selling the land as light industrial, however Silveridge residents lobbied Council and discovered that the land had not been rezoned to open space. Fortunately by this stage Council was more environmentally friendly and new improved plans were drawn up and the first Bushcare group was formed.

The group currently works in the Wallsend area around Victoria Parade bushland, Iranda Grove bushland and upper quarry bushland to prevent erosion off Victory Parade and revegetate. Our overall goal is to eradicate the invasive weeds to allow the revegetation of the native species, which also reduces the risk of bushfire. We have noticed birdlife coming back to the area, such as golden whistlers, black-faced cuckoo-shrikes, grey fantails, kookaburras, magpies, rosellas, king parrots, yellow-tail black cockatoos. The area we work in was logged in the past and we have since been able to bring more diversity back to the area.

The Wallsend Brickworks group has difficulty retaining new volunteers as people are generally only keen to help with the more fun activities such as planting. We have also faced the challenge of not having enough rain around planting season and at times have experienced people dumping household green waste, though recently that issue has lessened.

Wallsend Brickworks Park Landcare group find personal satisfaction in being able to invest in the future maintenance of remnant bushland in an urban area. We also found that we have met like-minded people and formed friendships with the added bonus of gaining more knowledge in plant recognition in the process. 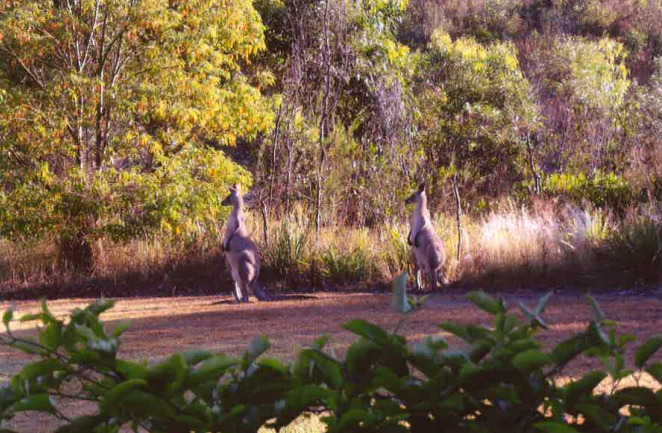 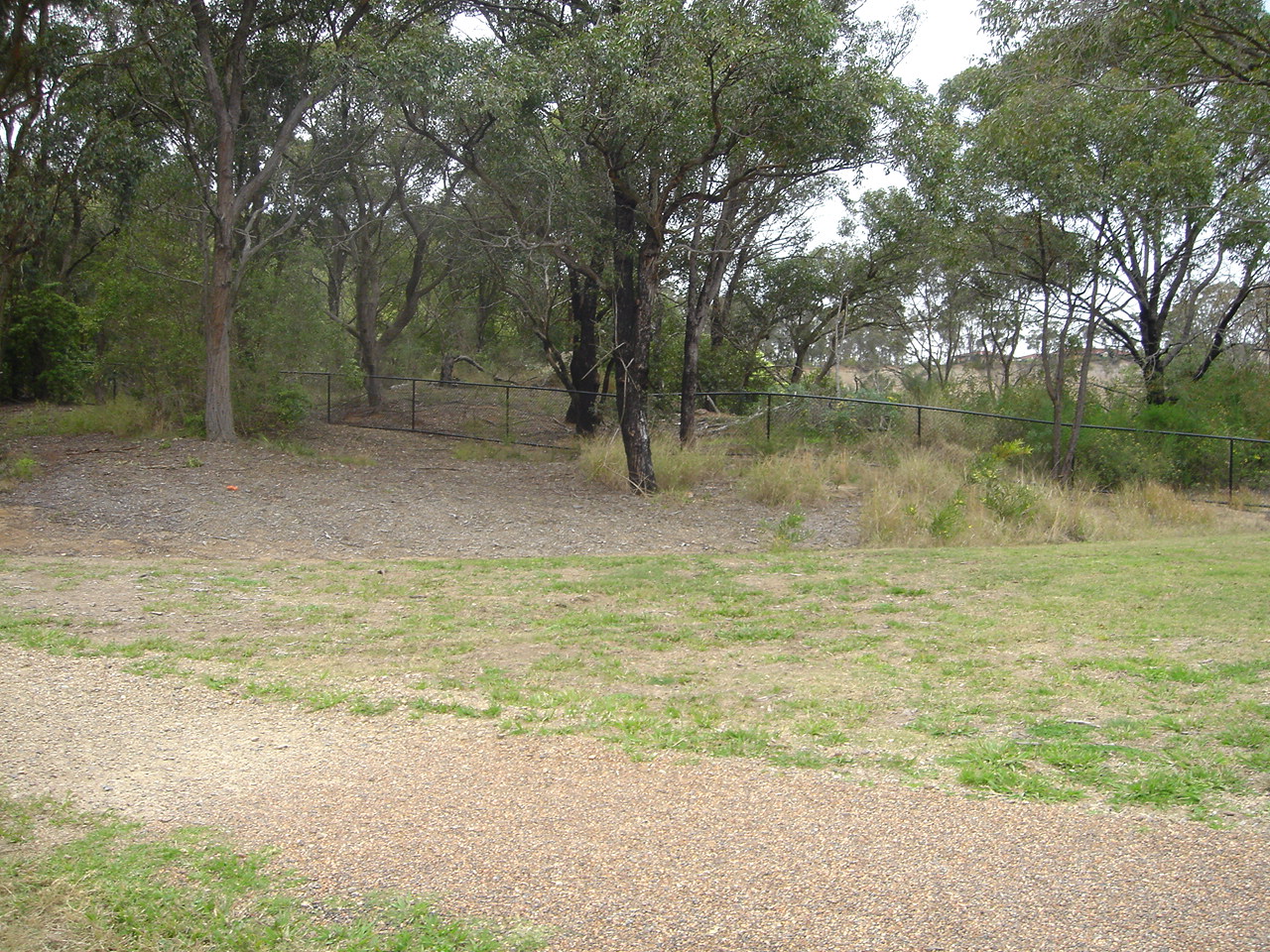 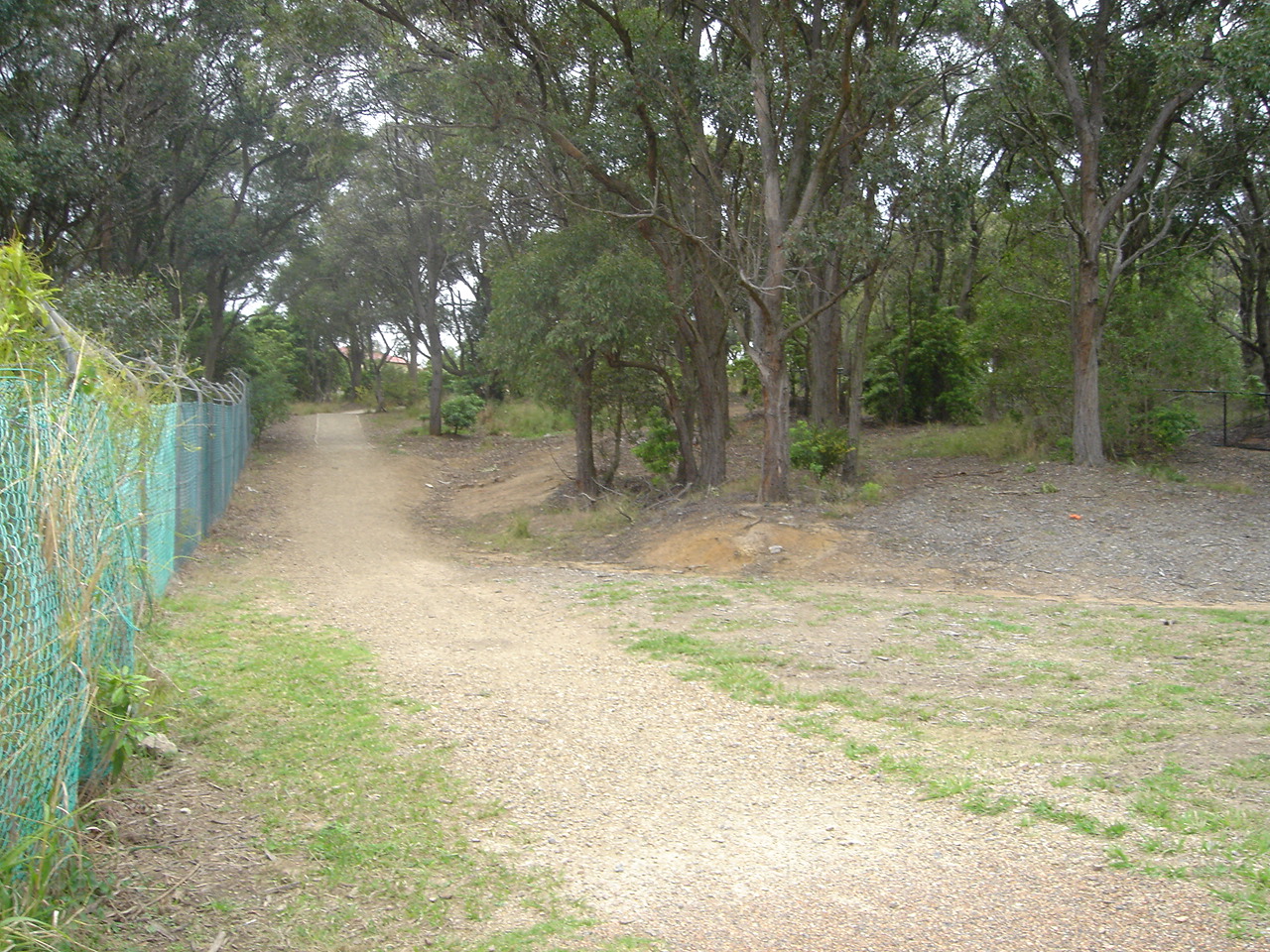 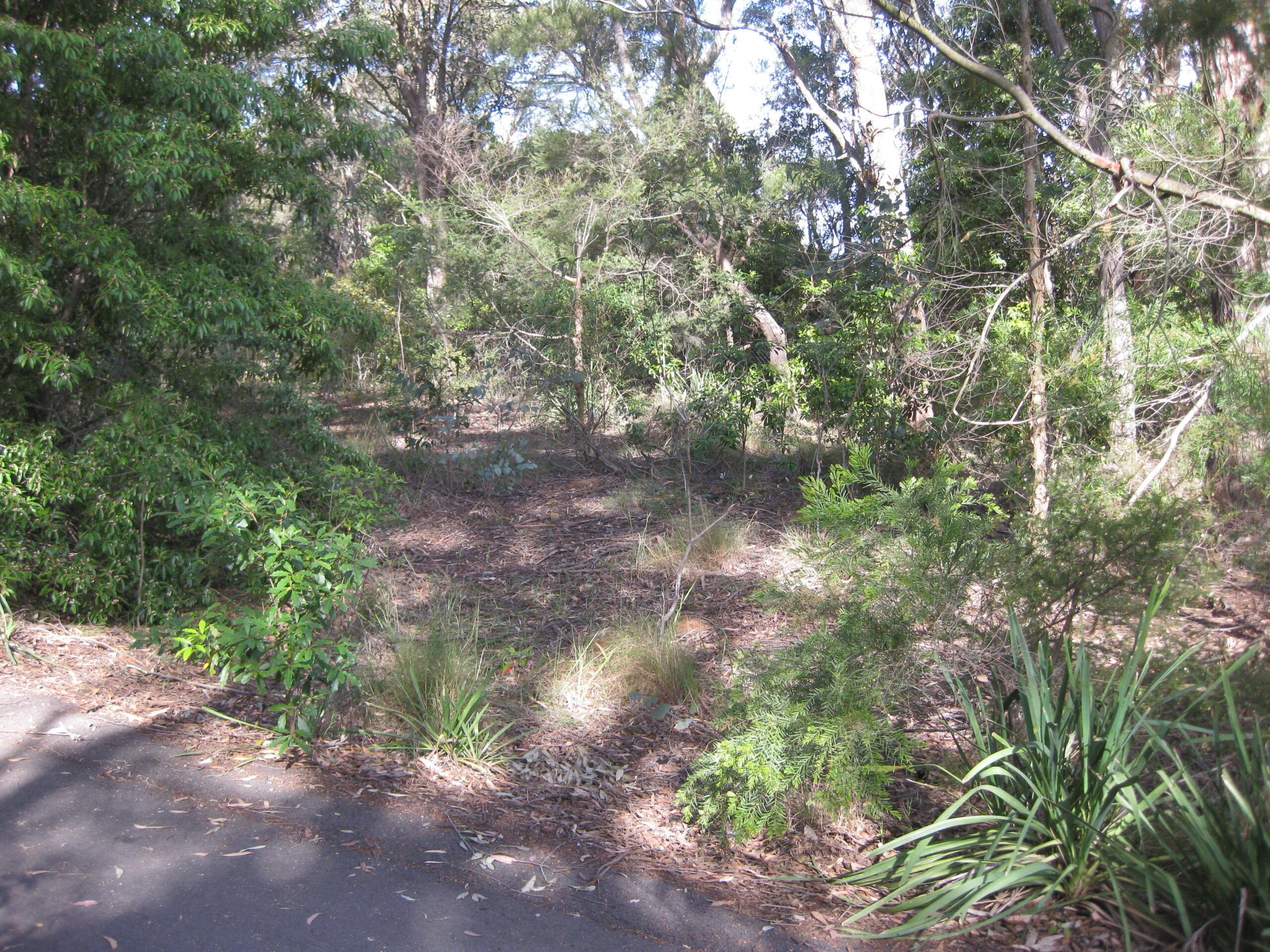 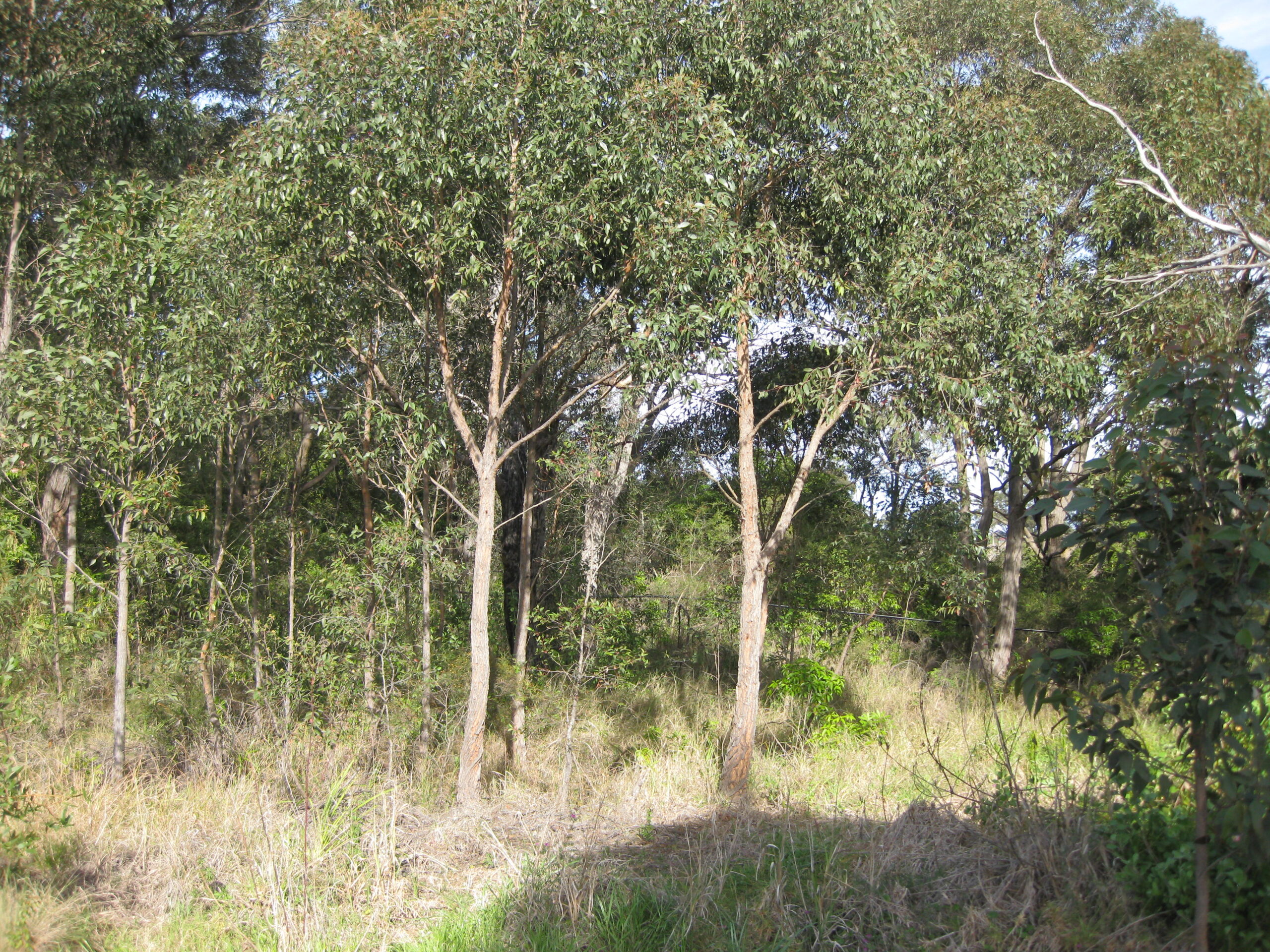 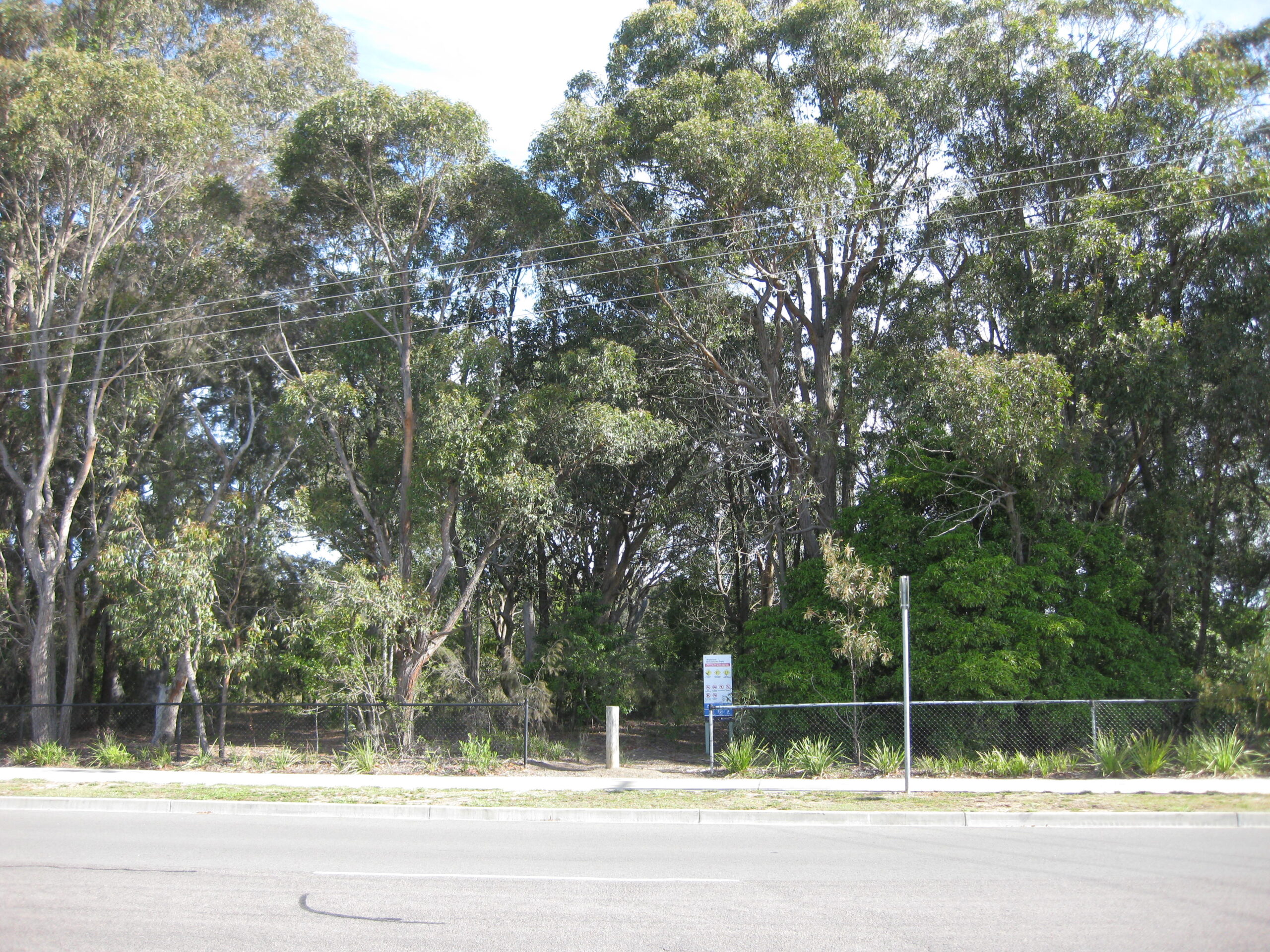