Up to 1999  Landcare activities in Singleton local government area were carried out by members of four groups.  In 2000, representatives from these groups formed an umbrella group, Singleton Shire Landcare Network (SSLN), to employ a full-time coordinator funded by the Natural Heritage Trust.  The coordinator assisted groups with administration and on-ground activities and distributed information via media and the monthly BIOME magazine.

In 2002 the network purchased a trailer for the storage of equipment and use by all groups. After  2004  the position of coordinator changed to part-time and administration was done entirely by a partnership of Council and Local Land Services. The activities of the Network also changed as individual membership was available and the Network gained funding.

In 2007 the Singleton Landcare Group ceased to operate and its resources and activities were taken over by the Network. Taking care of Col Fisher Park on the river bank at Hunterview was continued by the Network. During 2008 a volunteer member visited the park almost daily, reduced the weed burden and made it possible to plant, on a broad area, more river red gums grown from local seed and suitable understorey plants. Erosion control was carried out on the gully floor.

Looking after Col Fisher Park is a huge project. Invasive weeds grow back. Engaging more near neighbours in its care would be ideal.

In 2010,  the  family  of  Col  Fisher, conservationist and former Minister in the NSW parliament, assisted with the construction of a picnic shelter and this became the site for a large interpretive sign created by Network members.

Looking after the Park is a huge project. Invasive weeds grow back. Engaging more near neighbours in its care would be ideal.

Two other major projects centred on carbon in soil and environmental weed control. To carry out both projects, assistance from Local Land Services was essential and appreciated.

In 2015 the Network, in partnership with Gresford District Landcare Group held a soils seminar at Singleton Showground pavilion. The  guest  speaker was soil health advocate and former Governor-General Michael Jeffery. This function was a flagship event of the Soil Carbon Farming Research Project. This project was conducted in partnership with local landowners with funds of $250,000 from Department of Agriculture and Fisheries.

The Glendonbrook Catchment Riparian and Remnants Restoration began in 2012. Funding of $131,600 was received by SSLN. Fifteen land holders were funded to control African olive and lantana on their properties. Landholders were required to spend another 20% to qualify for reimbursement of their costs. This means about $157,000 was spent at Singleton businesses and paid for 61 days of contract labour. Collectively these landowners carried out weed control over 561 ha and along 24 km of streams.   Information days were held, 400 coloured booklets were produced for free distribution to landholders and a roadside sign placed on the way to Glendon Brook.

In 2019 SSLN continues as an active Landcare group able to provide membership to both individuals and groups in the Mid Hunter. 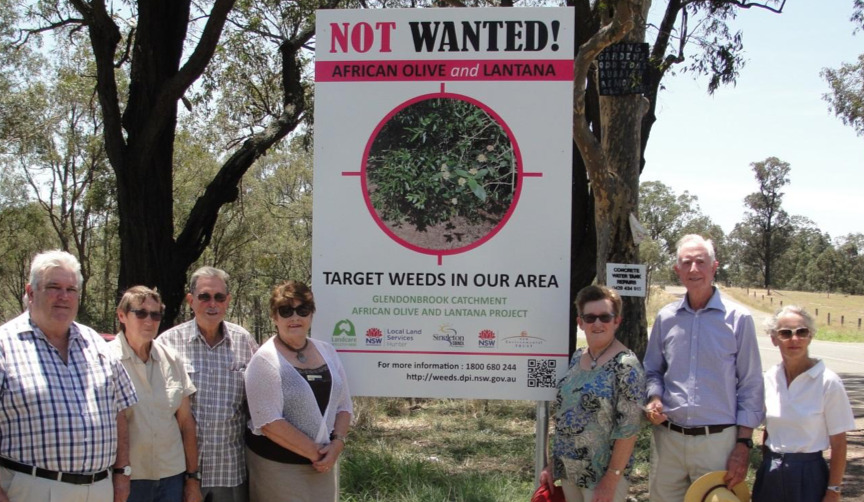 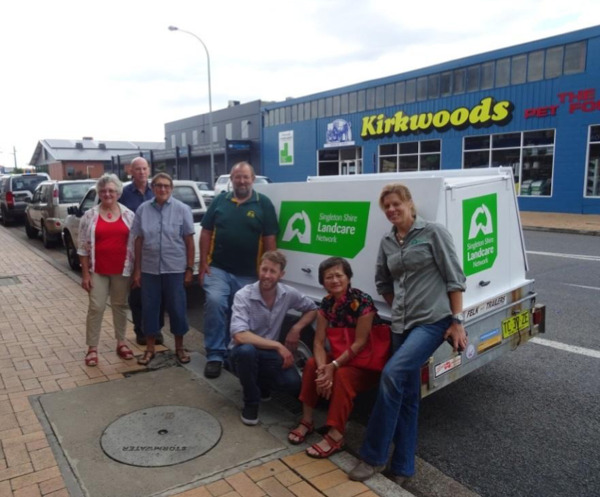 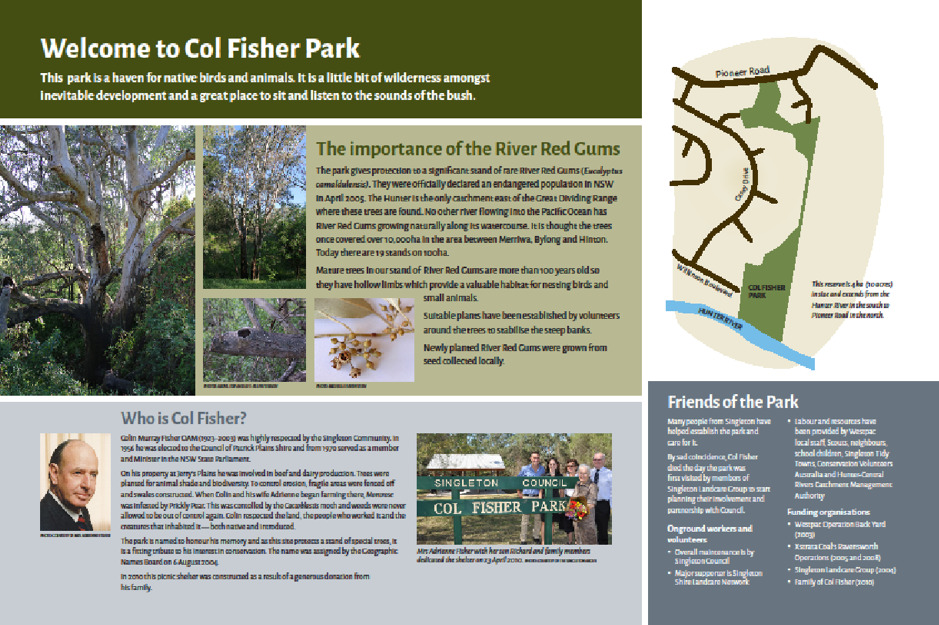