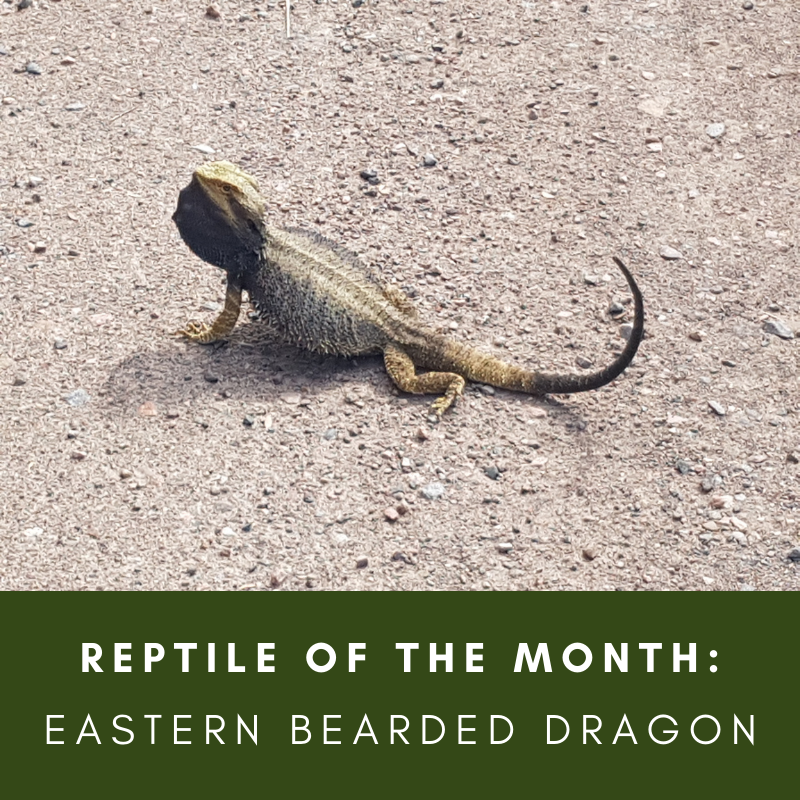 What a wonderful sign of spring! This little fella was sunning himself on the road- As I stopped to move him along out of harms way, he puffed out his beard and expanded his body by inhaling air, making him seem larger than life. I was respectfully warned and kept my distance.  In colder months, bearded dragons can enter a state of ‘torpor’ or hibernation. After this winter cooling period, bearded dragons emerge and males start strutting their stuff! They flare their beards, bite each other’s tails and bob their heads.

Bearded dragons are primarily diurnal (day active), though in summer they’re busiest in the early morning and late afternoon. They’re omnivores- they eat fruits and leaves, invertebrates (such as ants and beetles) and small vertebrates, including other lizards.  The biggest threats to bearded dragons are habitat loss- ironically he was headed across the road straight for the new development. Have you seen them in action this Spring?

Anyone got one of these? 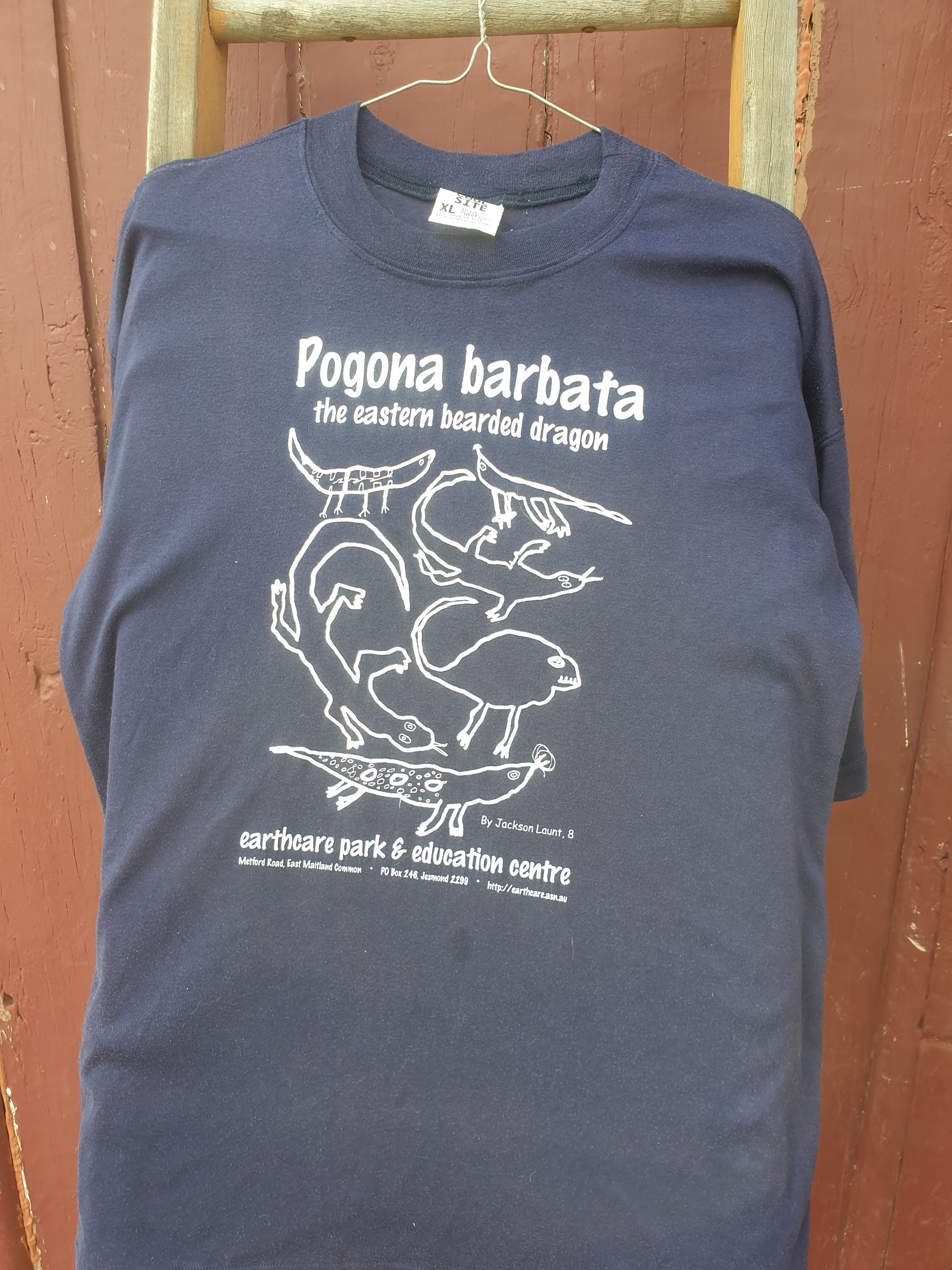