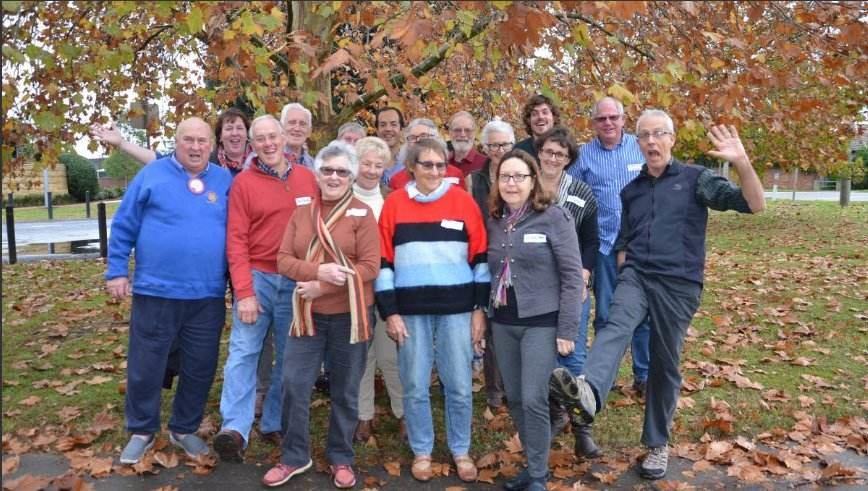 Landcare groups from across the region were told to stop fixating on their problems and instead, follow their passions.

Create a group people want to join, and hold meetings they want to attend.

Because when we rigidly think about solving a problem, we stop being “playful”, we lose the ability to be creative and fail to think outside the square.

This is the advice of Passion Mashin’ facilitator, the insightful Les Robinson.

He told the participants “boring meetings kill groups” and suggested many alternatives, from paddle ‘n’ plant to progressive bush dinners.

“Simplify meetings, do we really need to bore people by reading out the minutes?” he asked the crowd.

It was an initiative of the Singleton Shire Landcare Network, funded through the Upper Hunter Local Land Services, along with the Singleton Council.

He used the words “reinvigorate and networking”.

To view full on article on the Singleton Argus click here