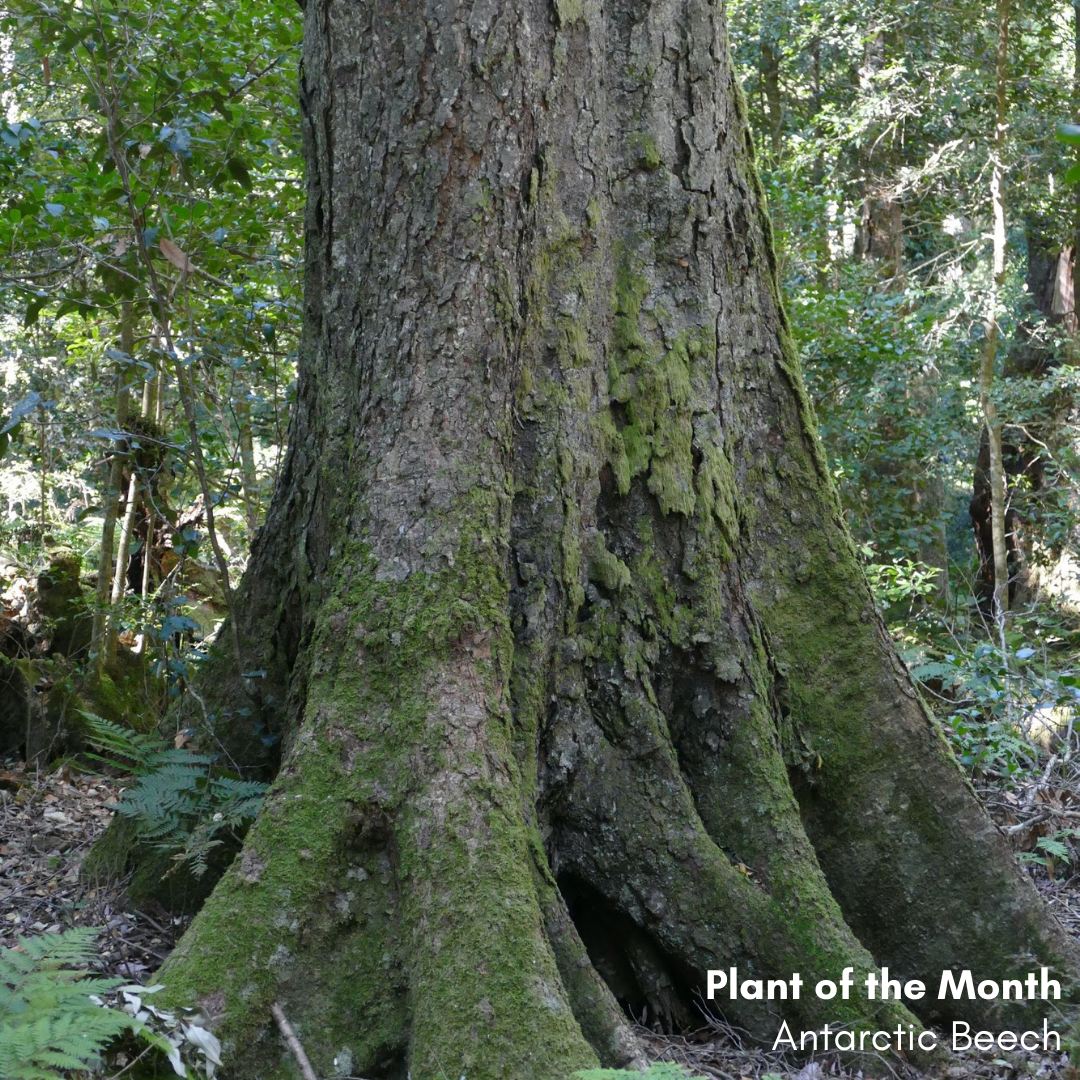 Every now and then I get the opportunity to wander through the cool, dark, damp Antarctic Beech forests of the high country up in the Barrington Tops. The Antarctic Beech rainforests are a Gondawanan relic showing little similarity to the surrounding Snow Gum and Messmate forests and woodlands.

The Nothofagus genus has 43 species spread across the southern hemisphere (excluding Africa) in cooler parts of Australia, New Zealand, New Guinea, New Caledonia and South America with fossil examples also found in Antarctica with three species N. moorei, N. cunninghamii and N gunnii found in Australia. The Genus dates back to the Cretaceous period (145 – 65 Million years ago) when dinosaurs still walked the planet and among the dark forest on a quiet day you always look just that little bit further just in case.

The Antarctic Beech is generally in sheltered gullies found from around 950m altitude, the Barrington Tops Forest Road has a few easily accessible patches along it  with the National Parks website providing more information (and a virtual walk for those unable to get out there)  https://www.nationalparks.nsw.gov.au/things-to-do/walking-tracks/antarctic-beech-forest-walking-track/visitor-info. There are plenty of other patches on both private and public lands.

Fires over the past couple of years has burnt some patches of Antarctic Beech Forest in the Barringtons but compared to other areas they escaped relatively unscathed.

The Antarctic Beech is a tall tree to 50 metres with very distinctive serrated leaves, glossy green above, pale below, it also has separate male and female flowers, flowering in the spring, though not every year. 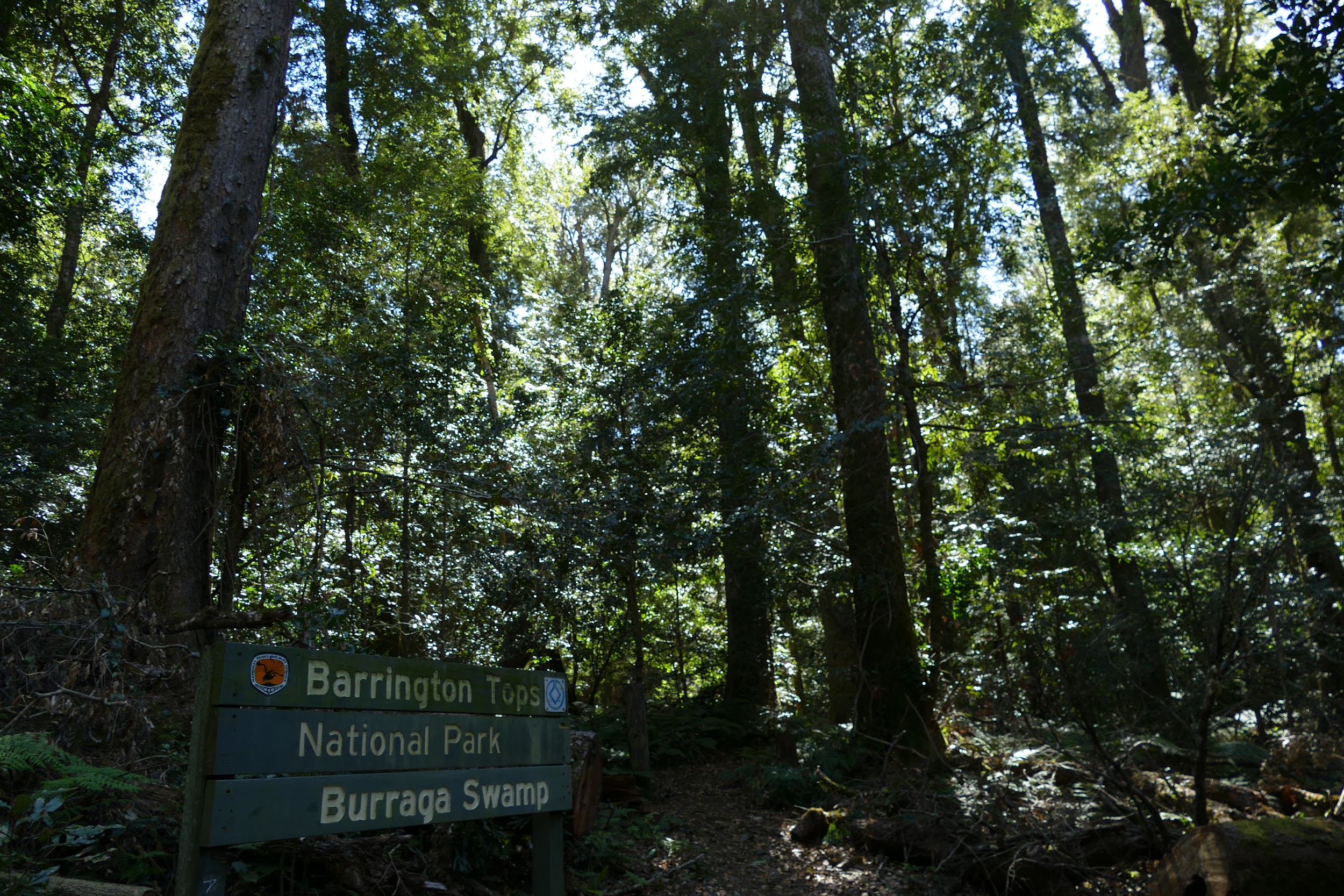 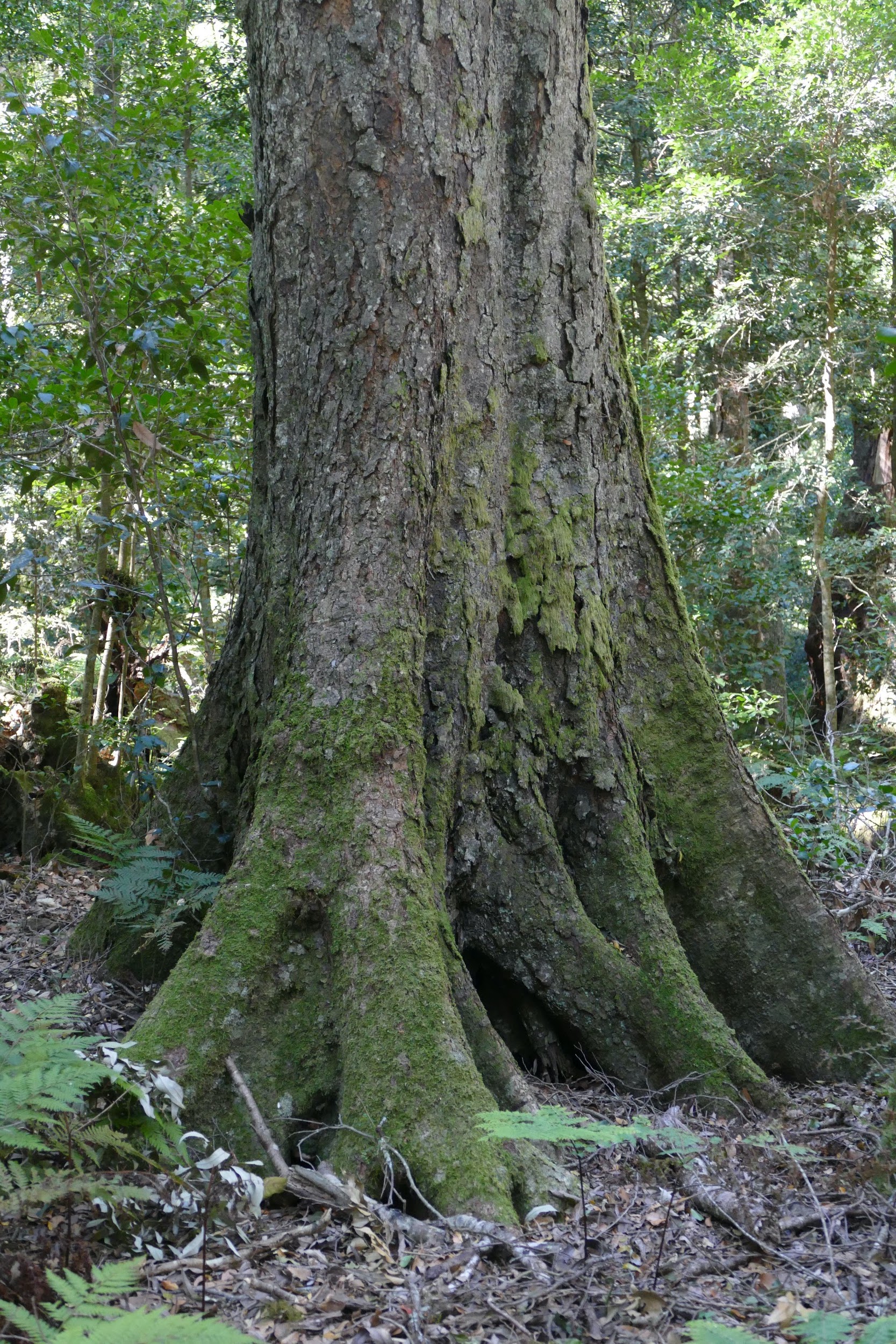 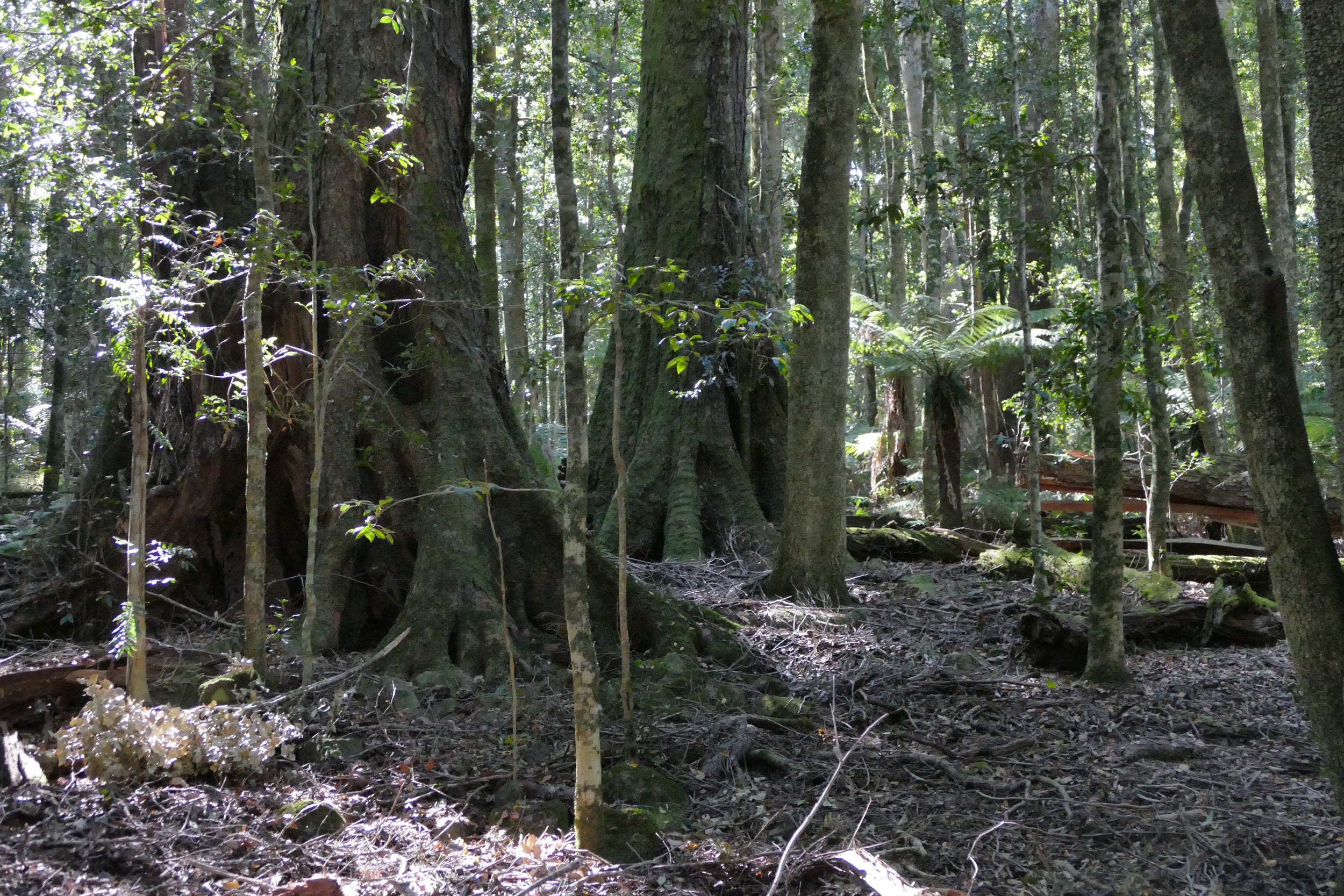 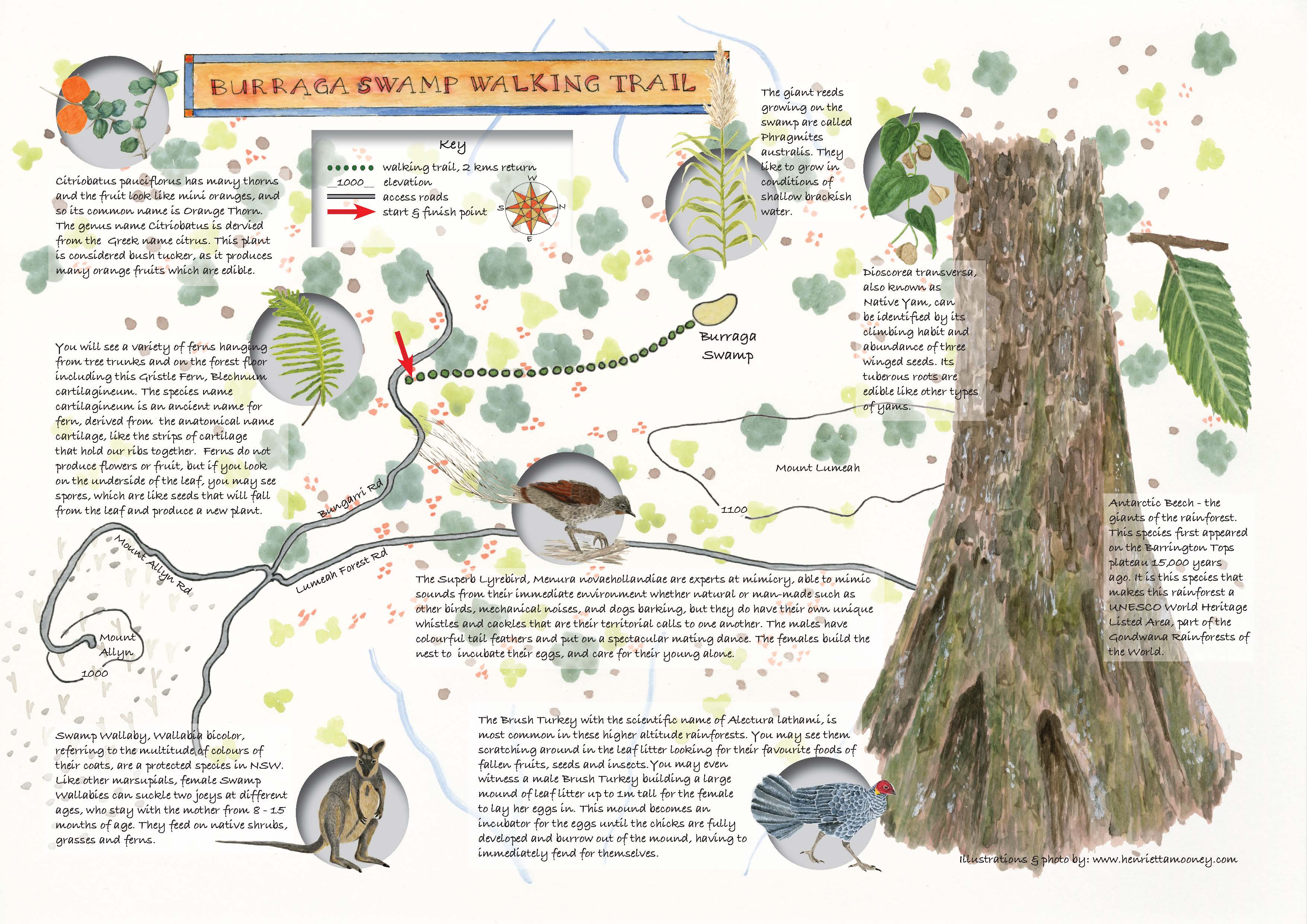 If you fancy doing a walk, check out this one!