Merriwa Landcare is one of the oldest Landcare groups in NSW and started in 1989 due to land degradation issues including  soil erosion, loss of native vegetation and the dieback of yellow box in the area. Ron Jurd and Peter Strachan were early drivers for the formation of the group.

Merriwa Landcare covers the whole of the former Merriwa Shire, encompassing Merriwa, Cassilis, Borambil, Gungal and lands in between. Project sites are mainly located on private lands with some plantings around the town of Merriwa, particularly along the creeks and gullies and in a former quarry on the Golden Highway just west of town.

Extreme weather (droughts and floods) make it hard to maintain the quality of the land.

Current projects involve the restoration of habitat following the Sir Ivan fire at Cassilis in February 2017. This fire resulted in the loss of large areas of native vegetation as well as loss of nesting hollows. Nesting boxes have recently been installed in areas impacted by the fire.

The group has faced numerous challenges over the years. Apart from the usual droughts and flooding rains, there have been changes to funding and support from government agencies, changes of support staff and an ageing membership.

While active membership may have decreased landcare activities are still being undertaken by private landholders with a greater awareness of sustainable agriculture and the importance of retaining native biodiversity on private lands. 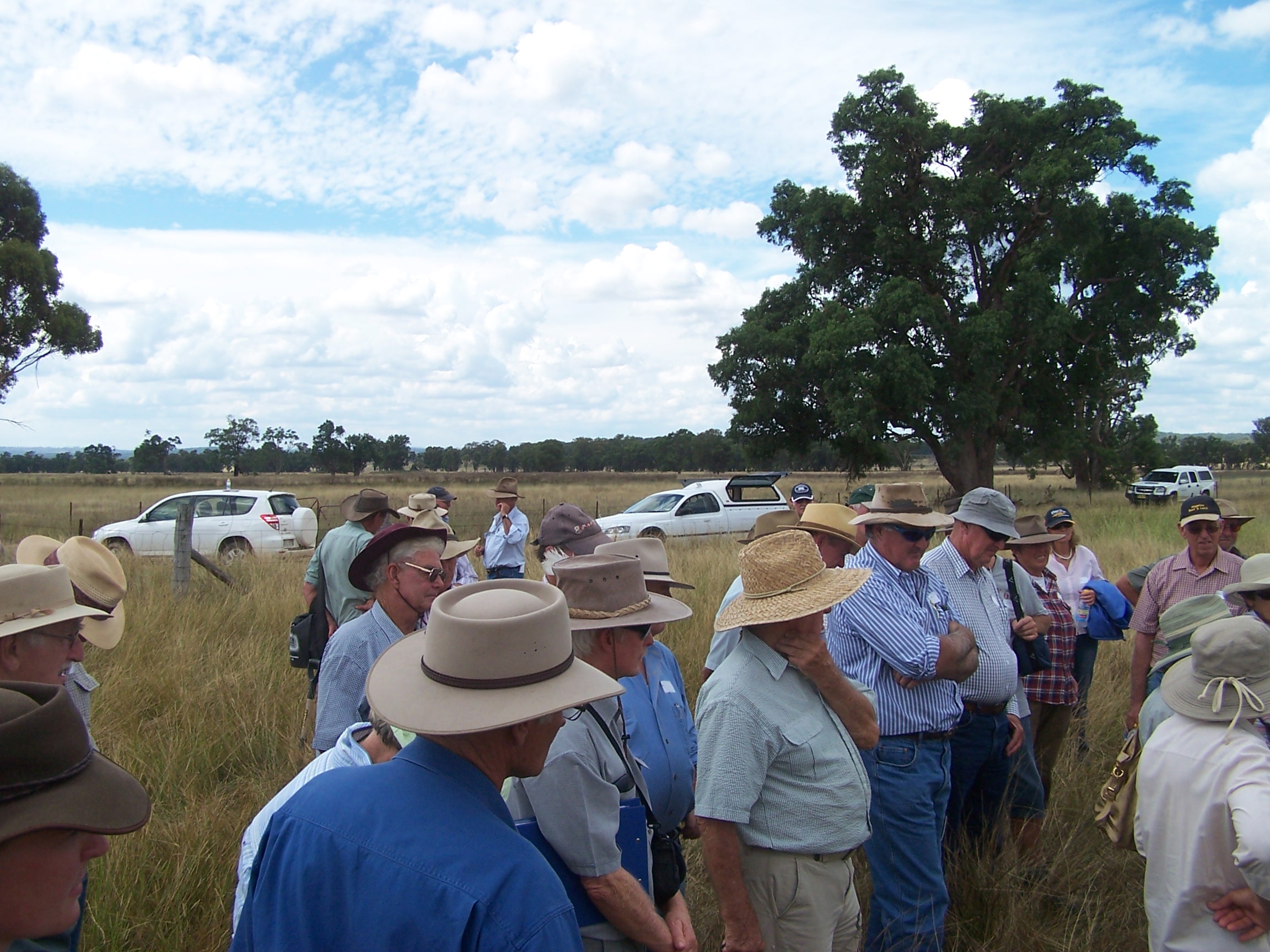 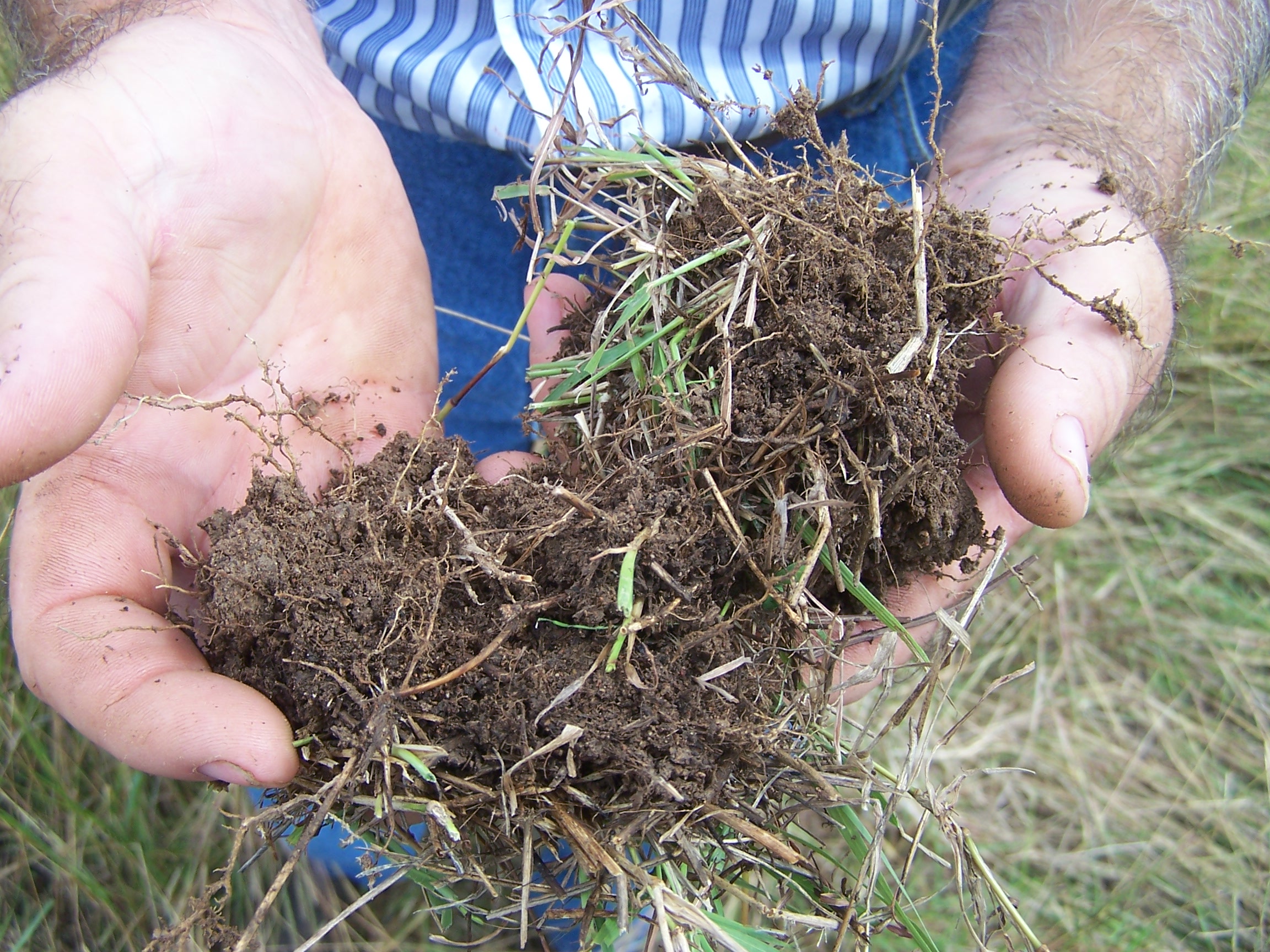