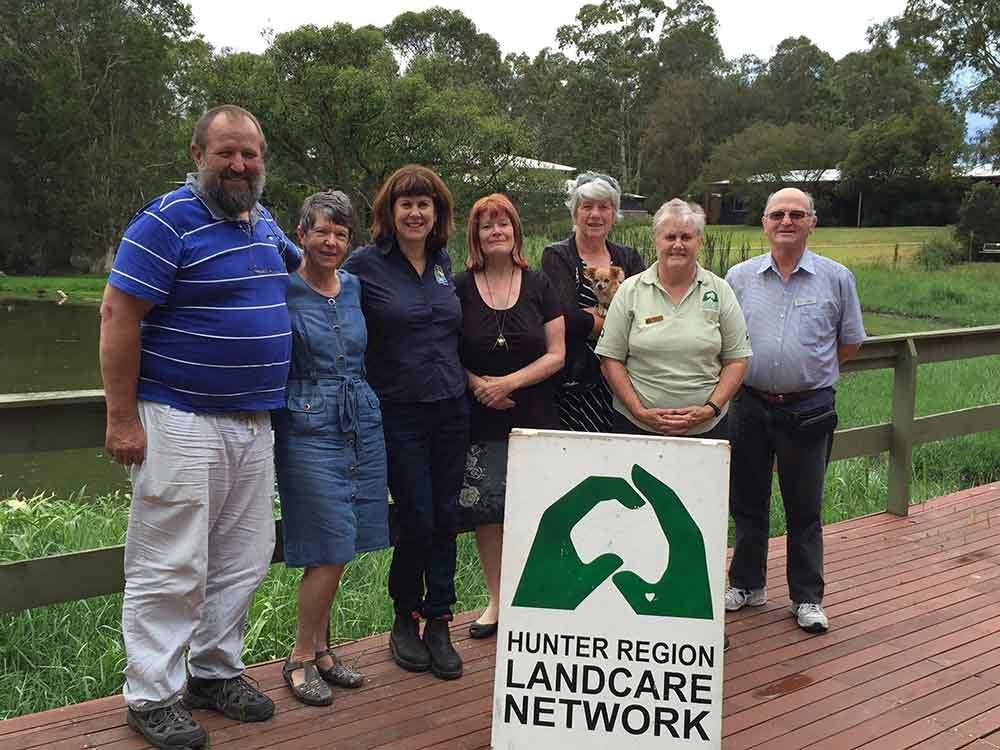 Hunter Region Landcare Network Committee has been instrumental in the establishment of three coordinator positions in the Hunter Valley, as part of the NSW Landcare program that has seen coordinators placed in localities throughout the state as part of a three year NSW Government $15 million program to foster Landcare activities. The HRLN Committee has devoted much of the later part of 2015 and early 2016 to the task of securing the positions for the Hunter and staff recruitment.

Other activities of the committee have been to foster the workshops and field activities that are in the following document, allowing the region to reflect upon and share experiences that are taking place here.

The following collection of Advertisements and reporting documents has been assembled from Landcare organisations and other bodies for whom the Hunter Region Landcare Network has provided advice and assistance during the past year.

The events reported are often the culmination of many years of volunteer work, or are providing fresh insights into land and environmental issues that have been identified as being of public interest.

Many of the events have been supported through the provision of funding by the Local Land Services or from funding by HRLN or both bodies.

The reporting is in the words of the groups responsible for the hosting of the events, reflecting the experiences of the participants.

HRLN has represented Landcarers at various forums and other events and these are also mentioned.

This document provides a means of summarising and celebrating the work of HRLN and Landcare in the Hunter during the past year.