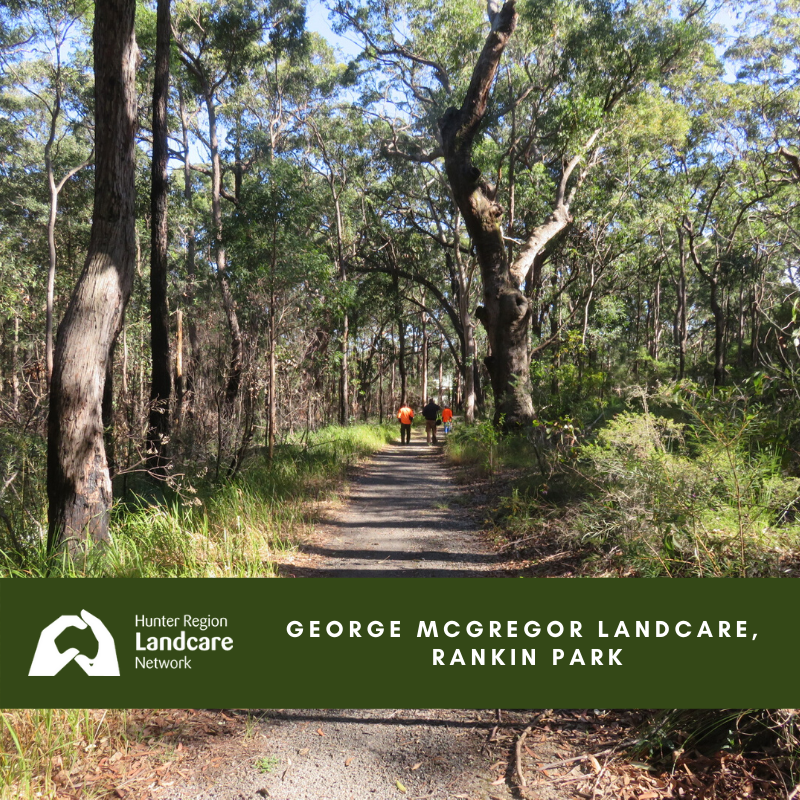 George McGregor Landcare operates within part of a large isolated patch of remnant bushland surrounded by urban development at Rankin Park. The area of operation is centered on George McGregor Park, a 19.66-hectare rectangular area of bushland reserve managed by Newcastle City Council.

A large portion of the site contains high quality native vegetation including threatened species black-eyed Susan and small-flowered grevillea.  Squirrel gliders  and powerful owls are also present. Natural resource management issues include weed incursion, erosion, dumping of garden waste, unauthorised bike track construction and motorbike riders. We have removed a number of significant weed infestations, particularly areas of lantana. Vacant neglected parts of the site such as the disused park on Cambridge Drive have been revegetated and converted back to bushland. A significant future issue for the group will be the planned last section of the Newcastle Inner City Bypass from Rankin Park to Jesmond which will cut through part of the site and have a substantial impact on the bushland and its native inhabitants.

The removal and control of weed infestations and revegetation of neglected areas within the site. Water quality of Kaiyutibbin Creek which runs through the site is recorded on a
monthly basis.

It hard it is to get new volunteers. Also it is difficult to get other users of the site not to impact the site adversely.

Through all the work we do, the personal benefits of being a part of our Landcare group include  knowing you are helping protect the area of bushland, meeting like-minded people and learning new skills and more about the local environment. 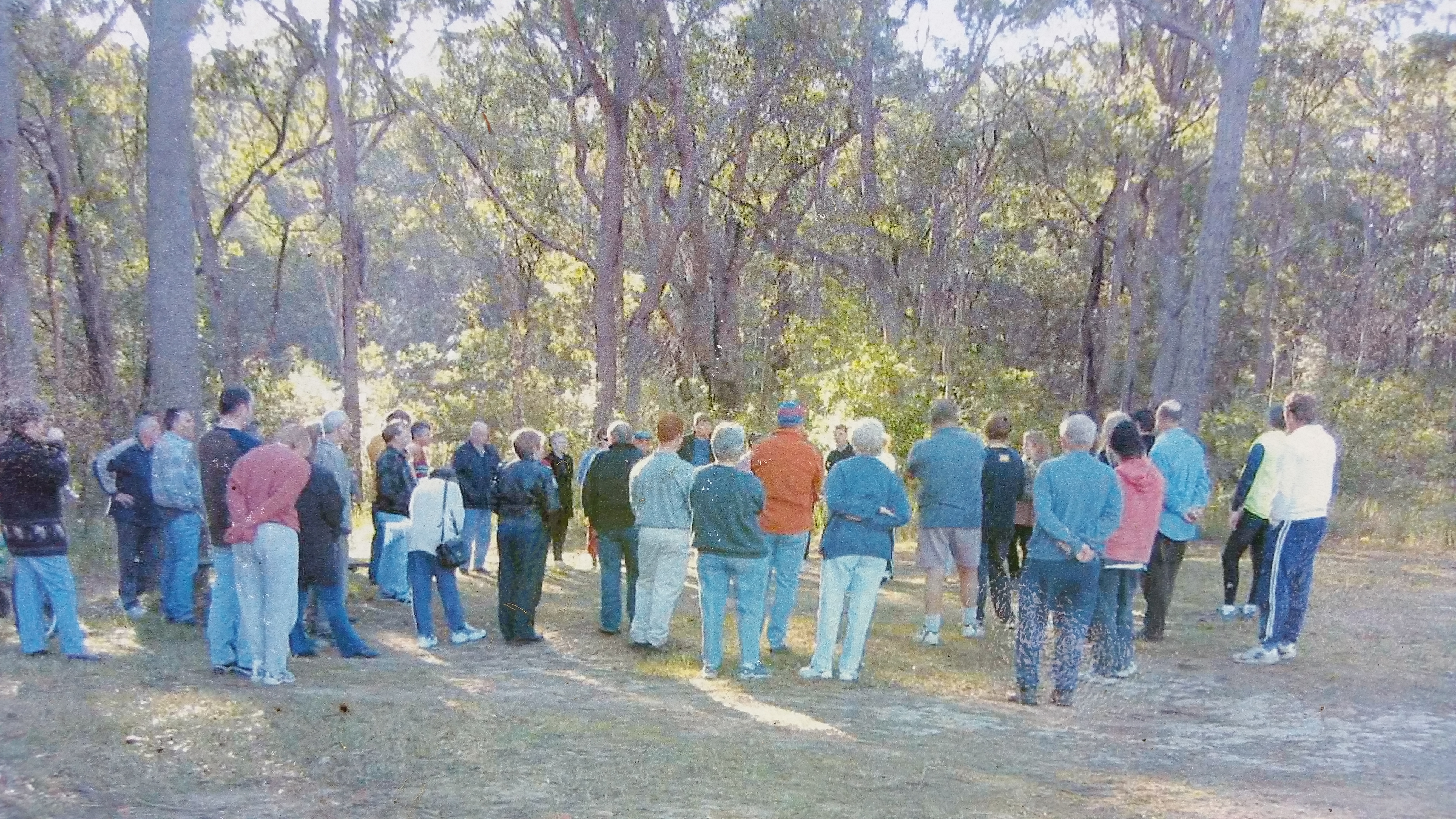 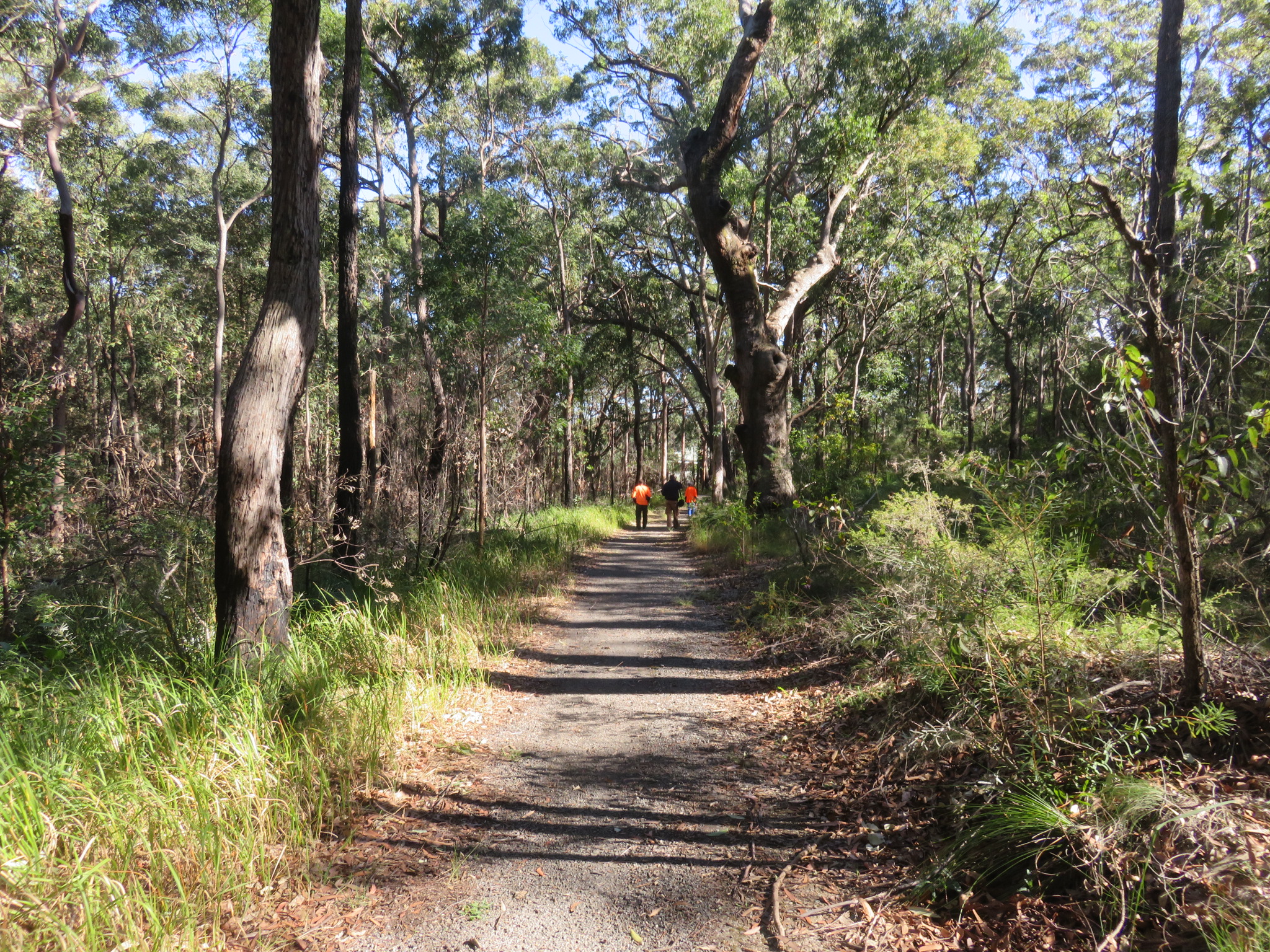 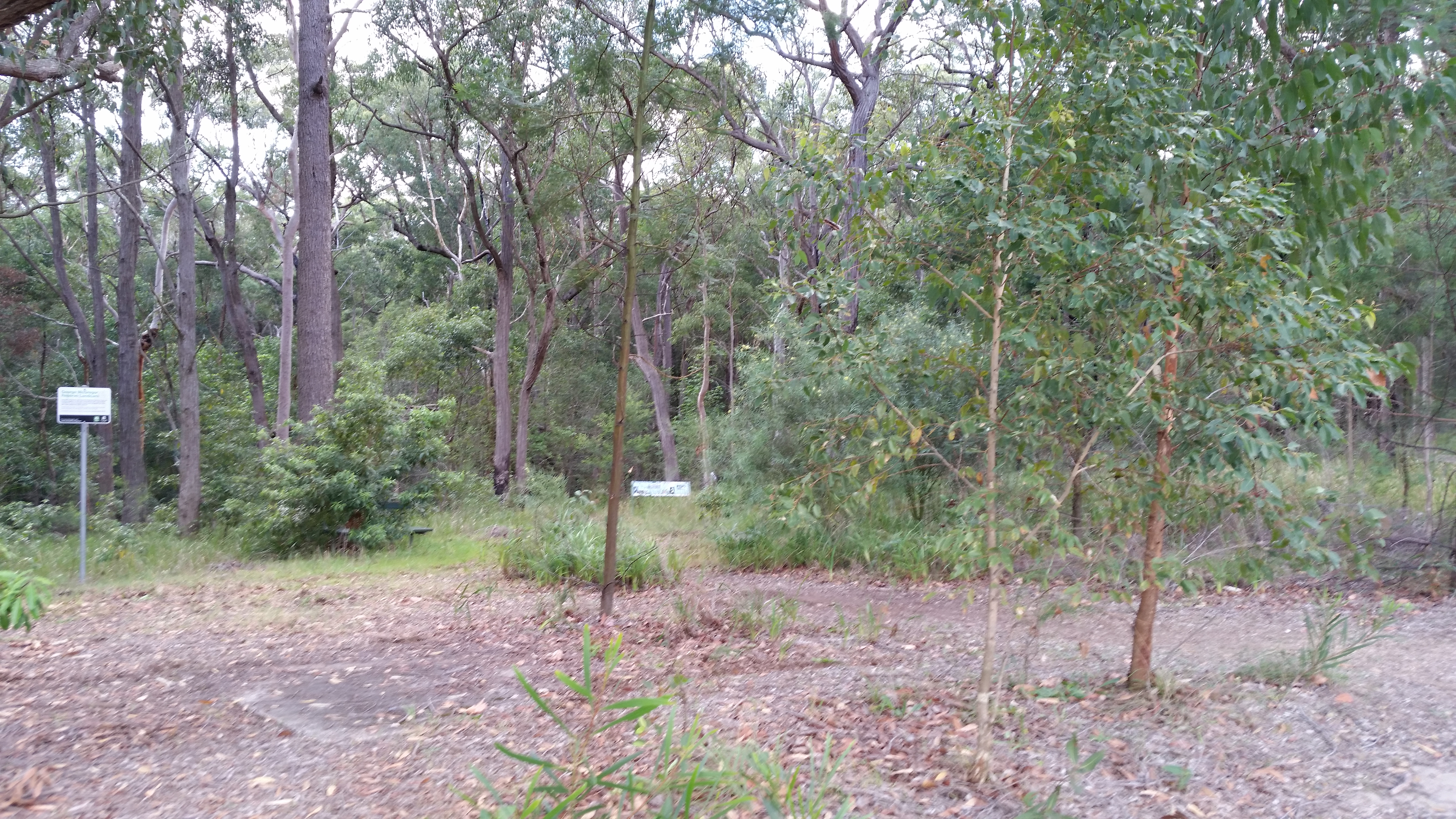 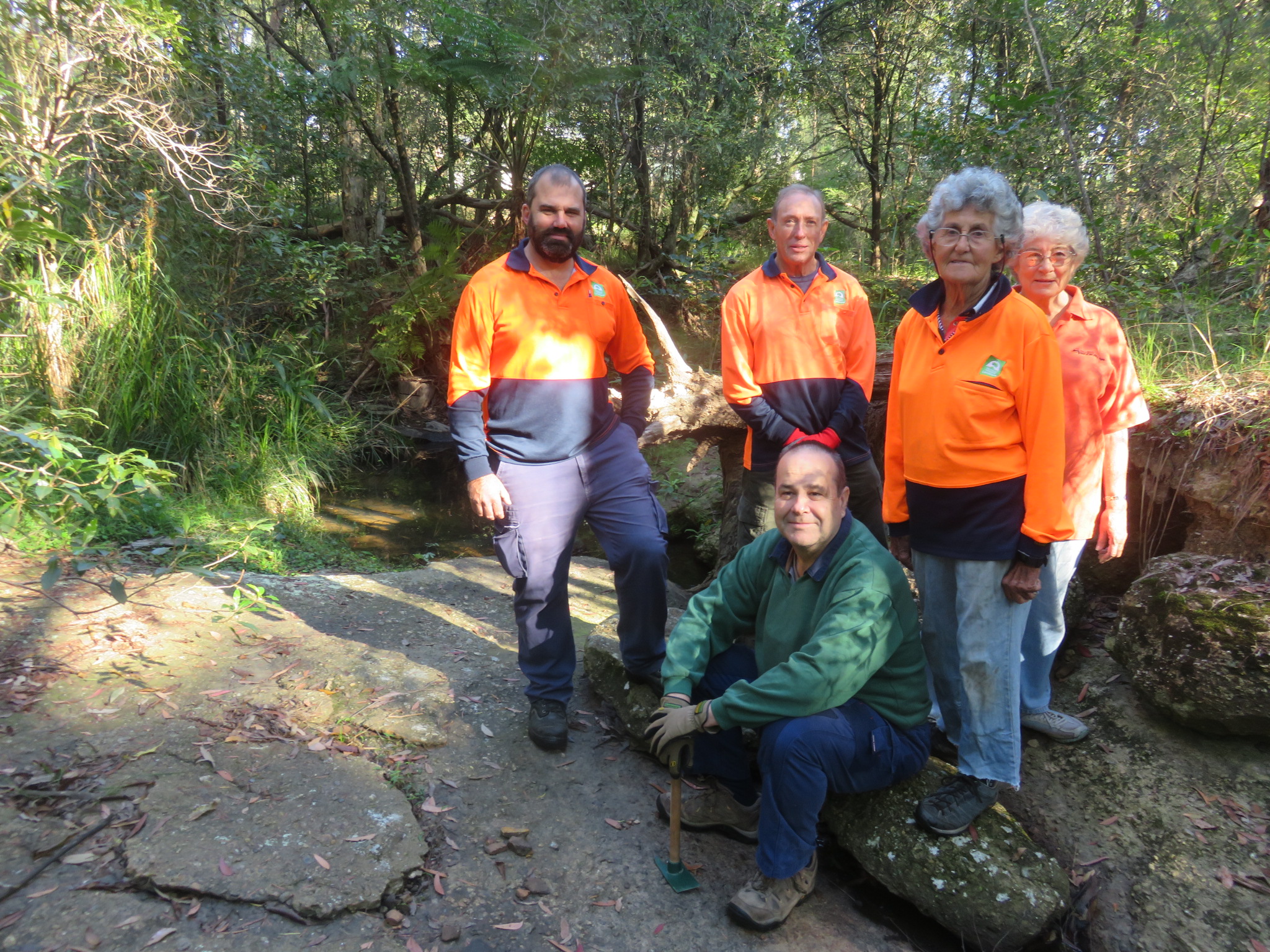 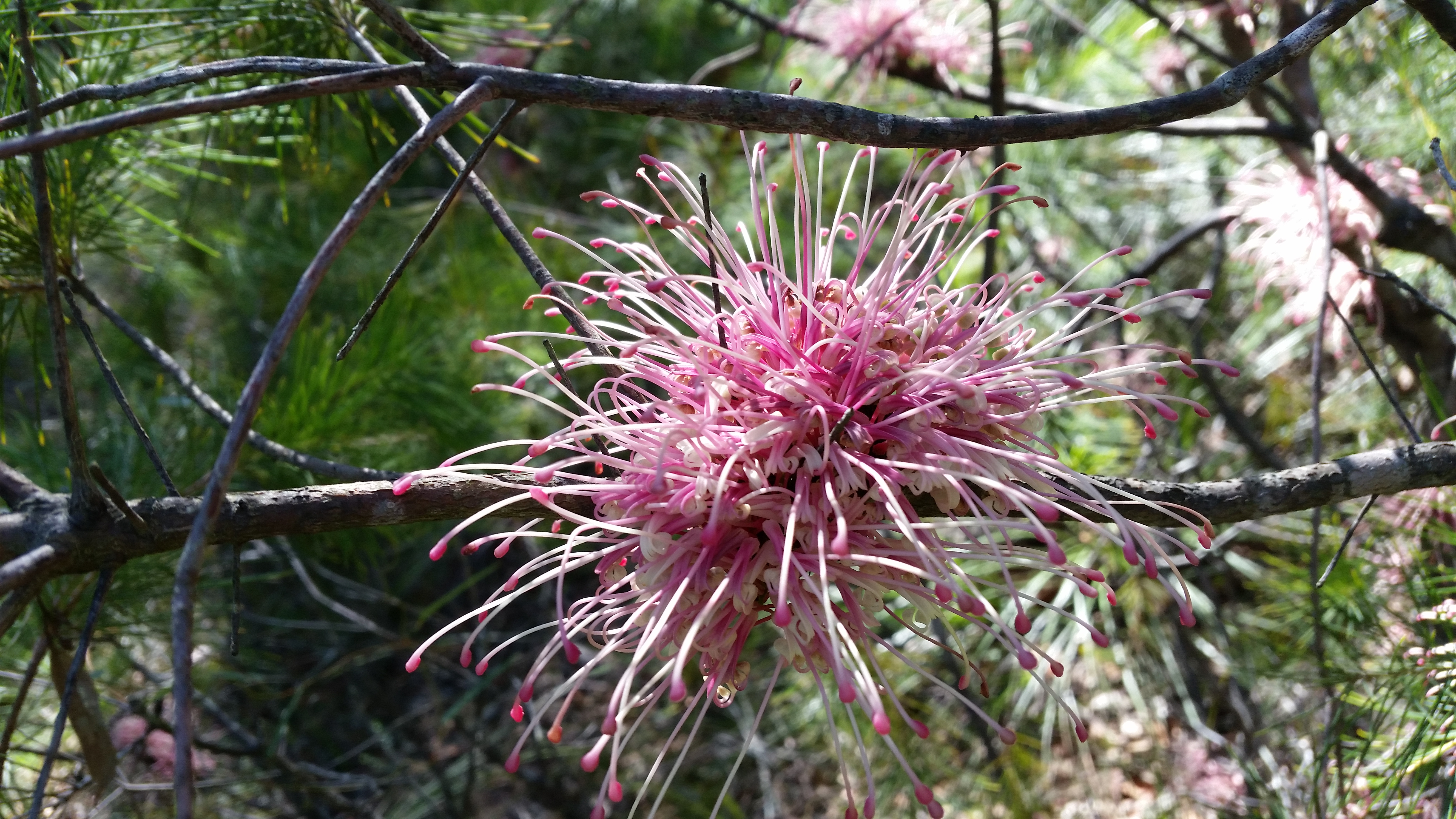 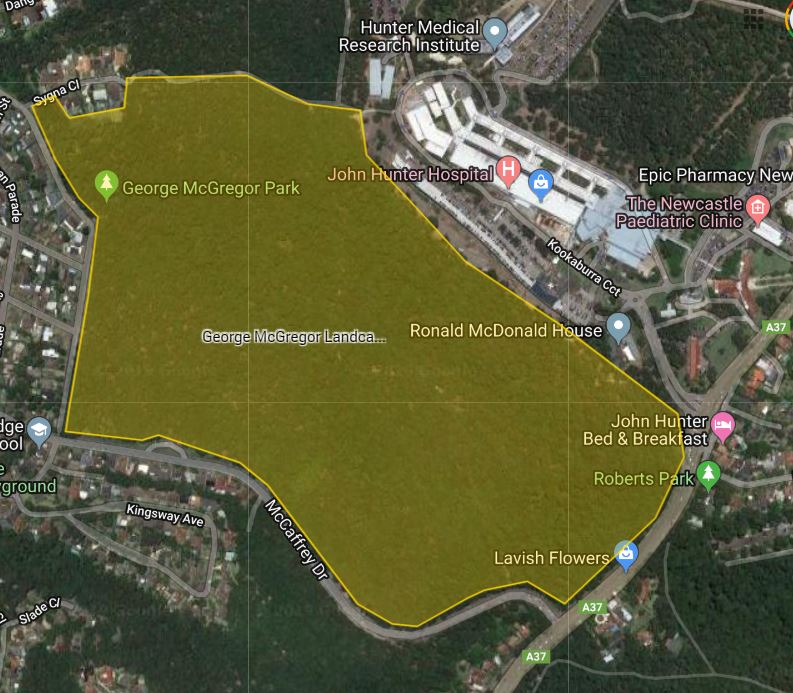