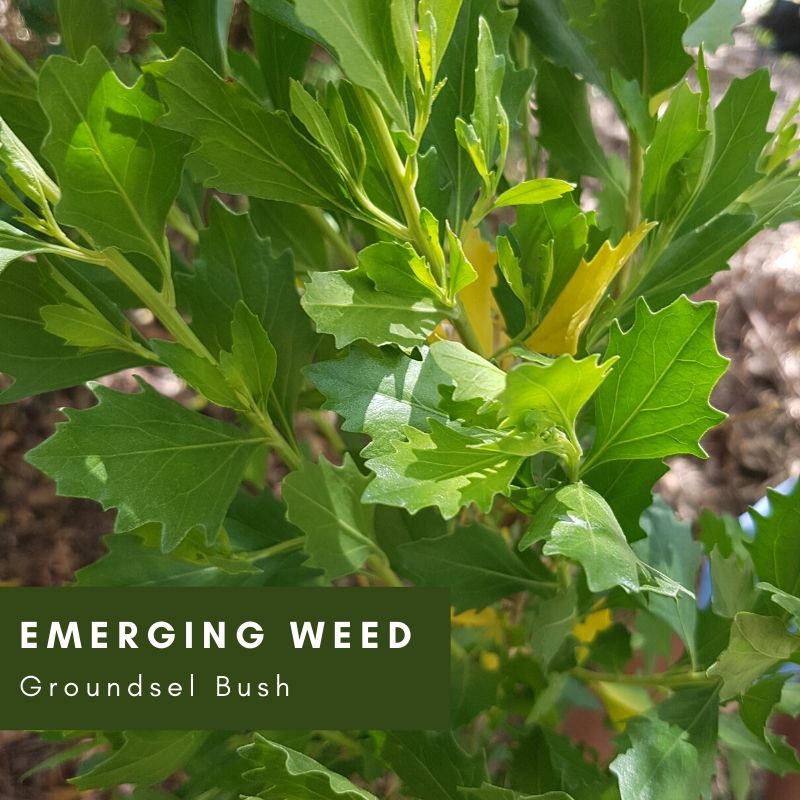 The threat of Groundsel Bush Baccharis halimifolia was highlighted during a recent field day at Mount Vincent by Cessnock City Council weeds officers.

At the moment, it has not spread to its potential range but threatens to do so. If coordinated control programs are not maintained it may rapidly fulfil this potential.

Groundsel bush is reputed to be poisonous to livestock although it seldom causes a problem because they rarely eat enough. However, livestock will lose condition rapidly if forced to graze it.

Groundsel bush is particularly invasive in  badly-drained, poor, coastal wetlands; undeveloped land subdivisions which have been bulldozed; areas where groundcover has been disturbed; all grazing land that is overgrazed or under-vegetated – newly-cleared land is prone to invasion by groundsel bush, as is land which has suffered from fertility rundown and neglect;

A variety of measures are available for controlling groundsel bush effectively. See https://weeds.dpi.nsw.gov.au/Weeds/GroundselBush