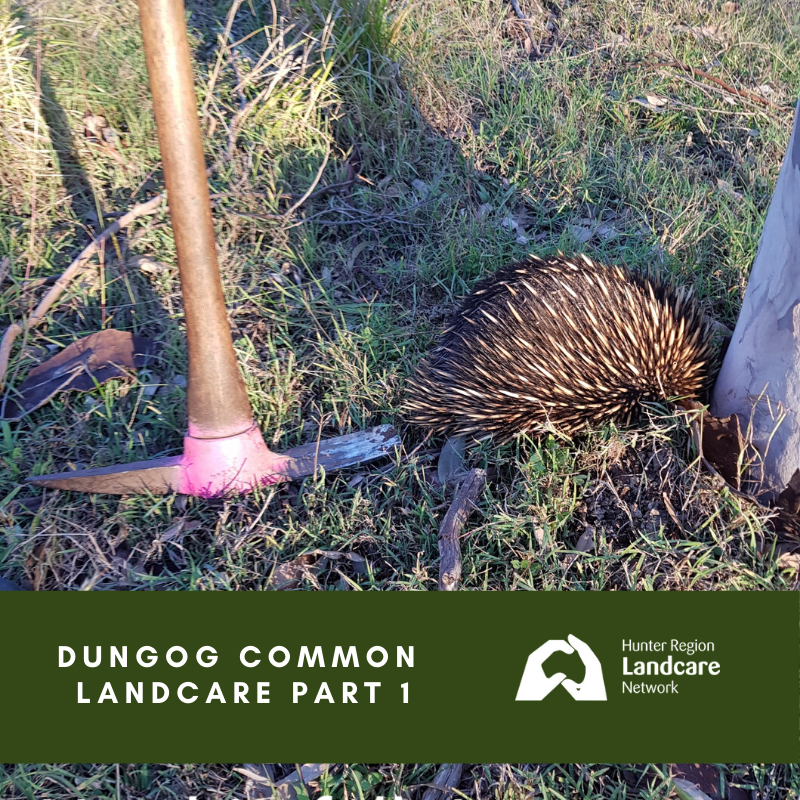 The Dungog Common Landcare Group(DCLG) formed early in 2015 and the main project for that year was the clearing of a separate area known as Norm’s Corner (corner of Burton Street and Common Road). There were numerous weeds and garden escapees which over time have been greatly reduced by members.

The DCLG has had difficulty attracting consistent participants but the keen core members have been responsible for much of the ‘in kind’ work connected with grant funding that the Dungog Common Recreation Reserve Land Manager Trust (formerly Trust but now Land Manager) has attracted. This includes Green Army projects, Karuah Green Team, Nature Call and  Environmental Trust, plus a large grant which  was a redirected environmental fine imposed upon Hunter Water. Many hundreds of hours have been and are continuing to be devoted to woody weed and garden escapee removal, followed by replanting of endemic species. The latter is mainly along Common Creek and has all been done with species which will assist in stabilising the creek embankments.

Despite the difficulty in attracting volunteers those who are regular workers are sufficiently keen to continue the ongoing efforts to help rid the Dungog Common of unwanted species. Given the area the Common covers (some 600-650 acres), it is a huge challenge and the DCLG is well aware of the vital importance which must be given to follow up efforts.

Former leader of our DCLG, Bill Dowling is currently preparing maps to show specific known sites for weeds such as spiny emex, saffron thistle, datura, slender thistle, and other annually occurring species which can be targeted at emergence or pre seed set. Perennial species such as African olive, small- and large- leaved privet, cotoneaster, pyracantha and prickly pear are also on the ‘hit’ list! We believe it is possible to rid the Common of unwanted perennials but considerable ongoing effort will be required.

We recognise the help that has come from Hunter Local Land Services, especially Lorna Adlem and Joe Thompson. Hopefully the momentum will continue and new members can be attracted. 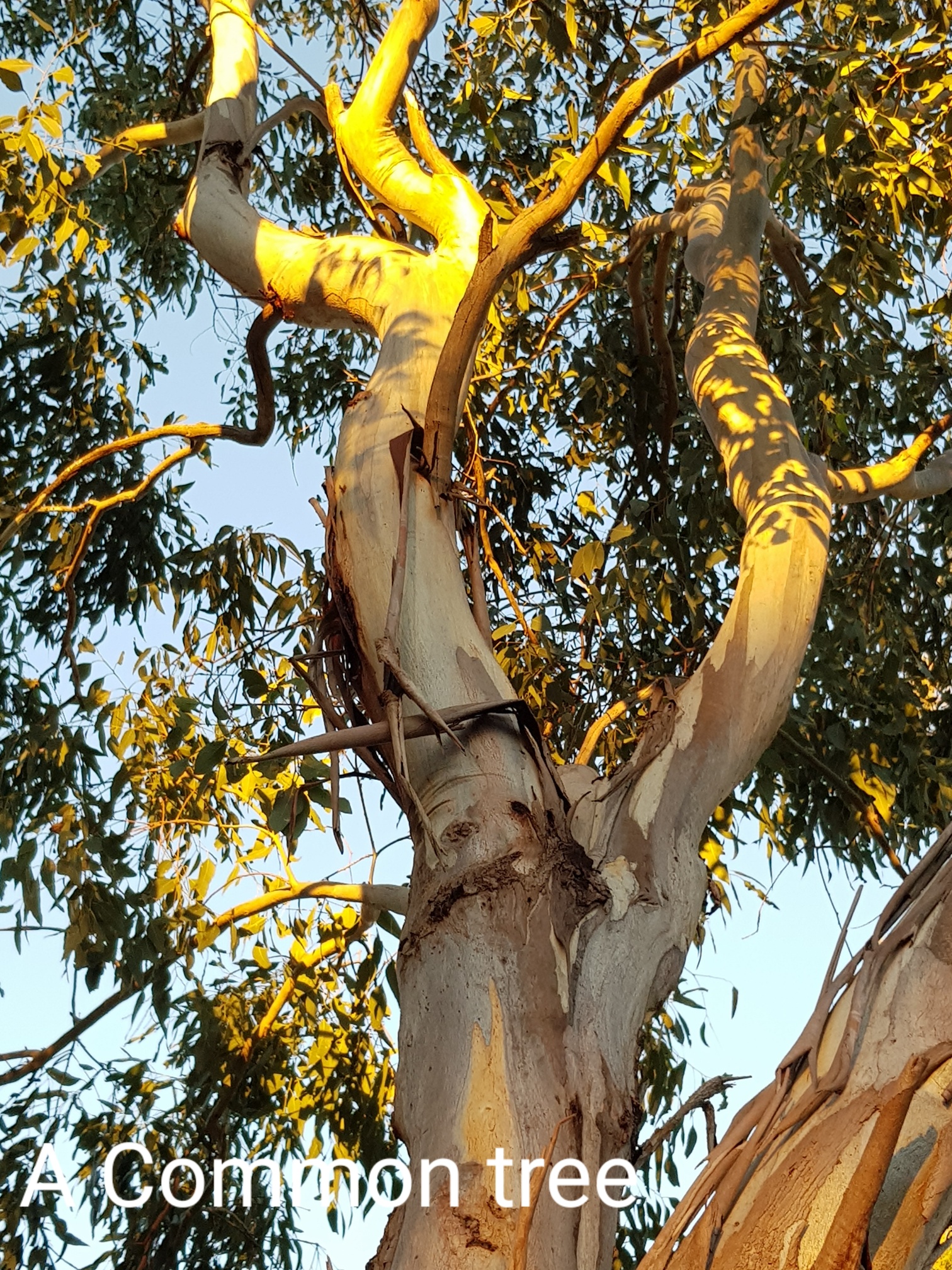 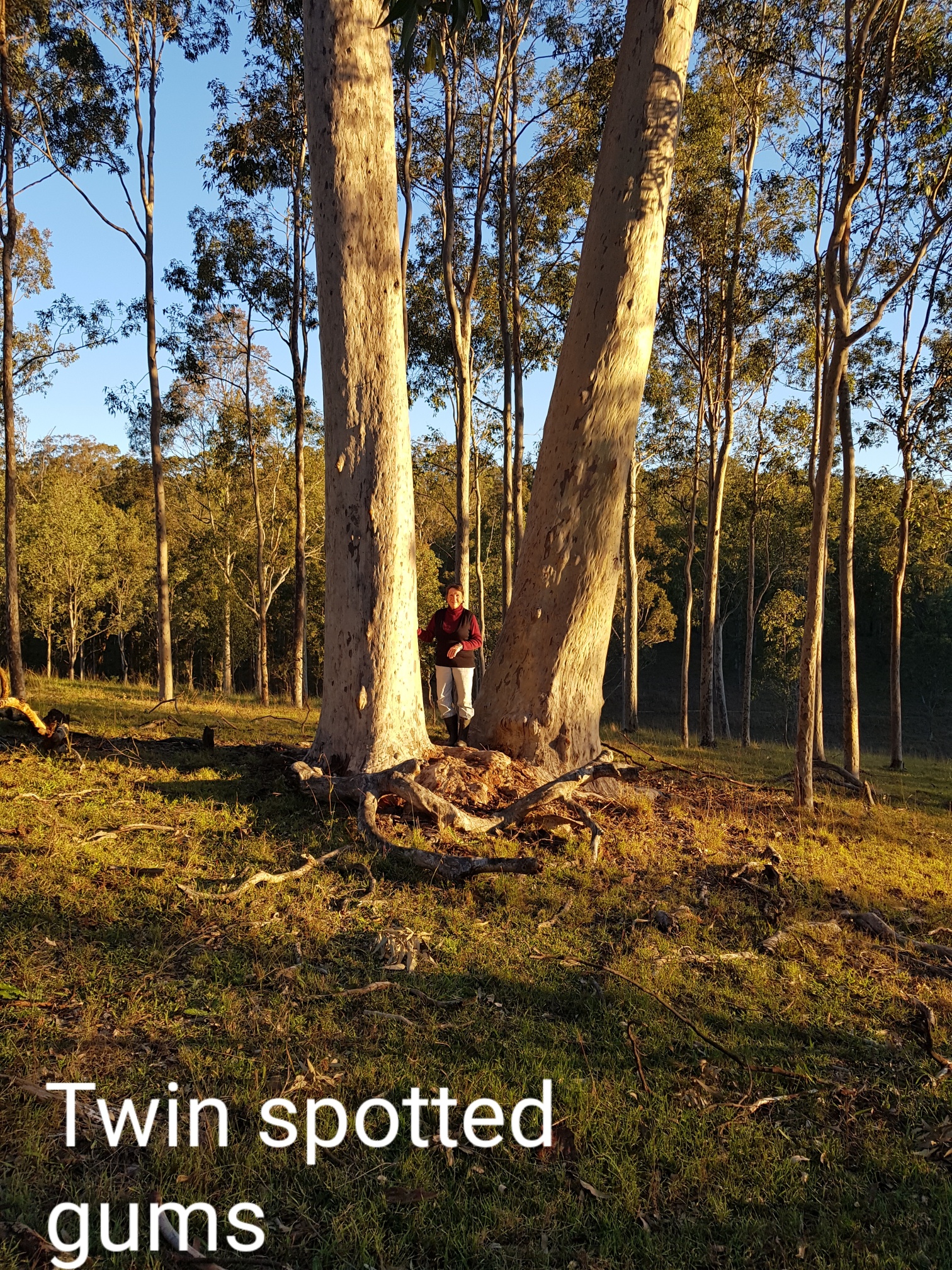