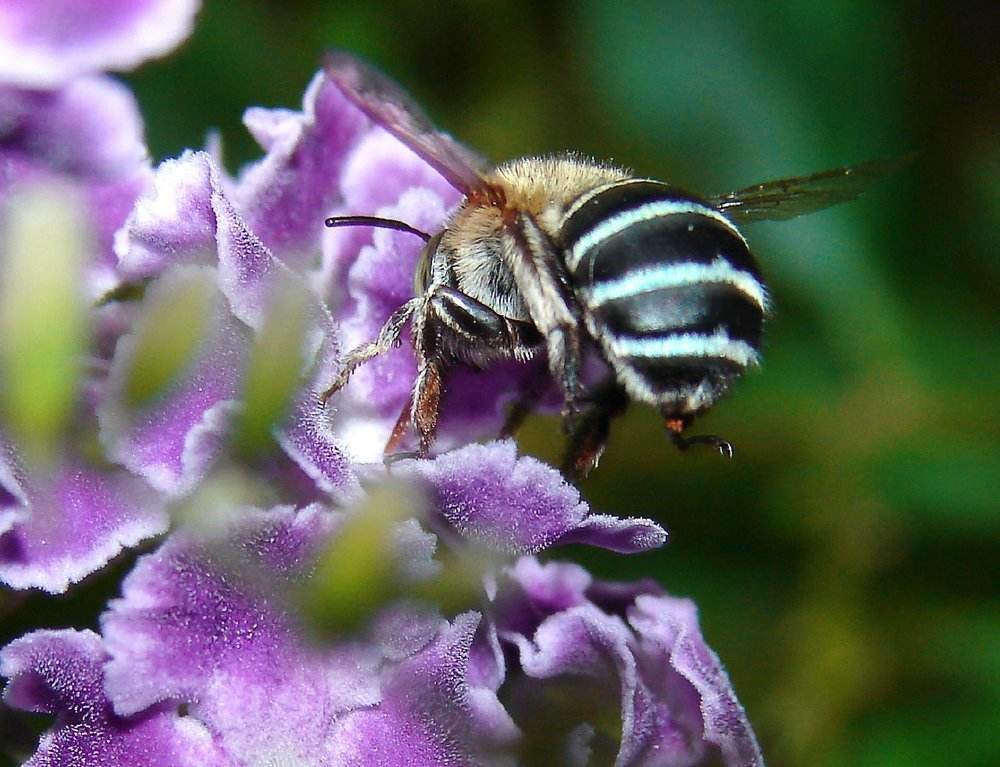 Landcare NSW, through the support of the NSW Environmental Trust delivered a series of eight workshops across NSW during the submission phase of the NSW Biodiversity Reforms. The workshops aimed to engage the Landcare community in the reforms process through showcasing Landcare biodiversity project outcomes,provision of information about the draft reforms from different sectors and identification of opportunities for Landcare members to participate in the reforms.

The workshops were attended by a total of 290 people. Participants included a mix of Landcarers, agency representatives, farmers, community and local government participation. An additional 157 participants were logged on for the OEH webinar, totalling 447 participants.

Landcare NSW did not attempt to address or adopt a position on the specific and technical aspects of the proposed land management and conservation reforms, however Landcare NSW has encouraged Landcare groups and its individual members to provide their own submissions to the current consultation process, to ensure that the full range of views, as held by Landcarers, were represented.

Reflecting this approach, this report does not attempt to address the merits of the reforms, but instead provide a snap shot of the key issues and comments raised at more than one of the workshops. Throughout the workshops Landcarers also identified a number of omissions from the current process and opportunities to improve the reforms.

The biodiversity reforms are a complex suite of proposed changes to current legislation. It was noted that for many participants that the workshops were their first exposure to the reforms. While the www.landmanagement.nsw.gov.au website was circulated through the Landcare networks prior to the workshops most participants had not viewed it, and were searching for information.

Nonetheless, a number of consistent themes were raised during the workshops.

Landcare has long promoted that biodiversity and production are not exclusive but rather one supports the other and hope that the biodiversity reforms continue to support this message through legislation, information and on-ground outcomes.

To read the full report scroll down.